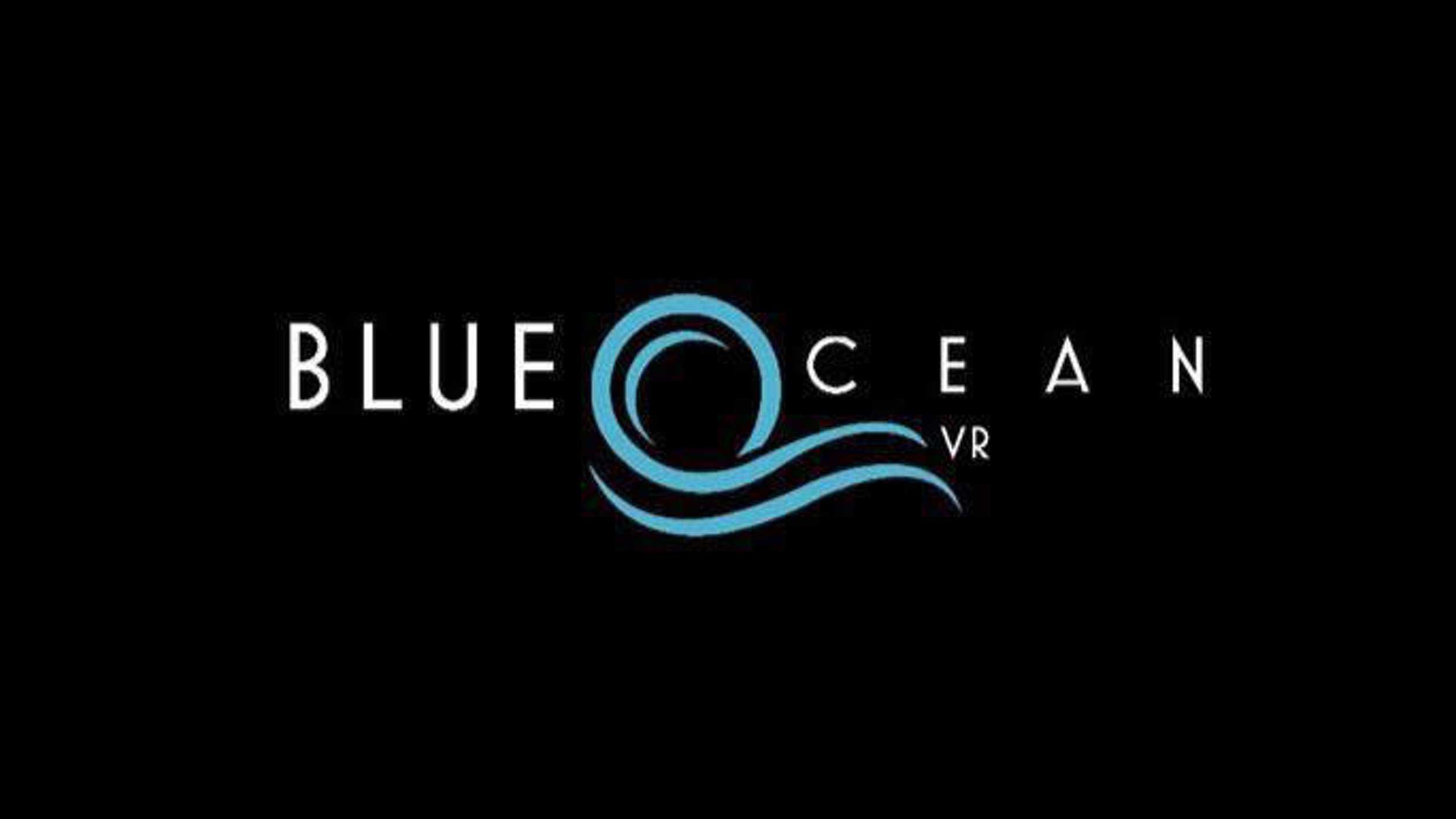 rAge 2016, South Africa’s biggest annual video gaming, computer, technology and geek culture exhibition, is almost here. This year, the expo has a treat in store for Augmented and Virtual Reality enthusiasts in the form of Blue Ocean VR.

Blue Ocean VR is the first ever virtual reality arcade in Johannesburg. Based in Bedfordview, the company hopes to allow gamers to experience the immersive quality of Virtual Reality (VR) driven video games and applications.

To help promote the launch of the company’s first Virtual Reality arcade, Blue Ocean VR will be at rAge 2016. The company wants to allow gamers to finally experience unparalleled immersion in virtual reality with the new HTC Vive.

The HTC Vive is a ‘first-of-its-kind’ virtual reality system that has been designed for room-scale VR. The Vive turns a room into a 3-dimentional space using more than 70 sensors. It has a refresh rate of 90 Hz and uses two screens, one per eye, each having a resolution of 1080×1200. This creates a virtual world that allows the user to navigate naturally around a virtual environment. The Vive also uses haptic feedback, 360-degree motion tracking and, when available, stunning high definition driven graphics to create immersive experiences. The ability to walk around and use motion tracked handheld controllers to vividly manipulate objects, interact with precision, communicate and experience engaging environments; is the cornerstone of this ground breaking technology.

Over the course of the rAge 2016 weekend, Blue Ocean VR will allow gamers to experience games and entertainment media through VR. The experience will take place in a 2x4m green screen play area. Here rAge 2016 attendees can wear the Vive headset and, using two motion controllers, get lost in a surreal universe while they experience mixed reality. Blue Ocean VR has indicated that the game line-up includes Space Pirate Trainer, LongBow and AudioShield.

In additional to showing off VR, Blue Ocean VR will also be demoing Augmented Reality (AR). Therefore, not only will attendees get to experience the fantasy worlds of VR, but they will also be able to experience   the way in which augmented reality can enhance every day applications. 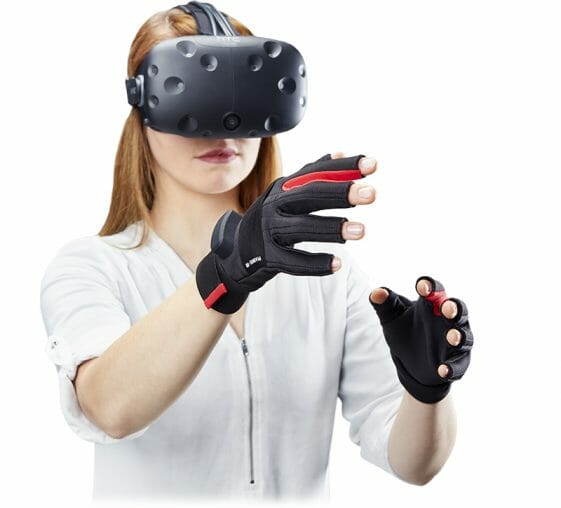 For those who may not be aware, there is a difference between Virtual Reality (VR) and Augmented Reality (AR).

VR is often comprised of an artificial and computer generate simulation or recreation of an event or situation. Players are then immersed into the digital world, whereby they must use their senses of sight, sound and touch to navigate this new digital landscape. It is perfect for immersive mediums like video games.

AR, on the other hand, is whereby technology overlays computer-generated enhancements atop the real, physical world; in order to make it more meaningful through the ability to interact with certain elements. It works in a way whereby the user can still tell the difference between what is real and artificial. Think of a digital screen that could be placed on walls within your own home – the setting is the same, but the video screen is new. This is AR.

Blue Ocean VR will be at stand number 47 at rAge 2016. Attendees who pay them a visit will be able to obtain pictures with life size AR characters, participate in an AR treasure hunt and stand a chance to win other prizes.