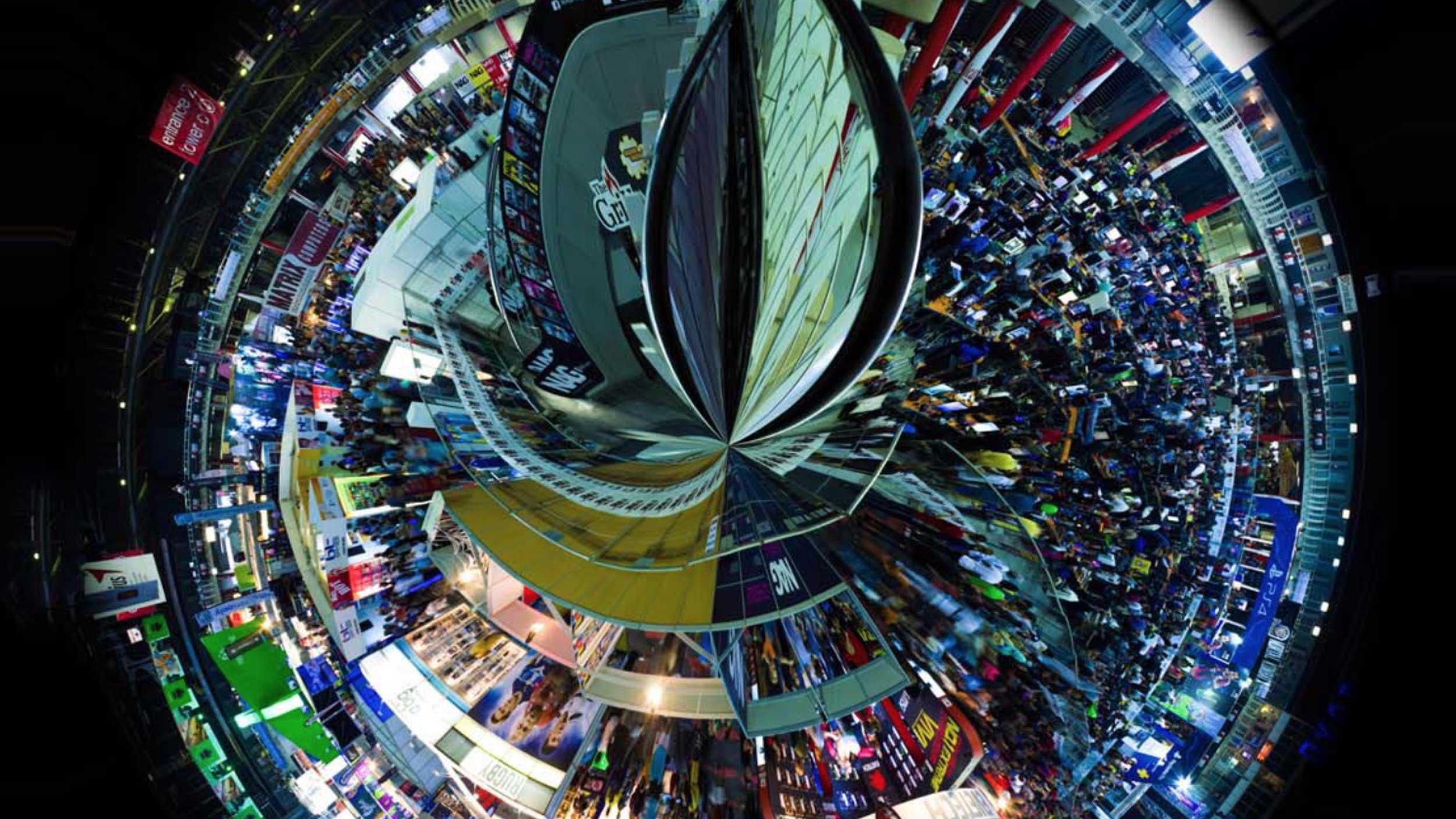 rAge 2016 arrived, and judging by the numbers, it blew the socks off of South African visitors. The 2016 event was, without a doubt, the most visited rAge event… ever!

The rAge Expo is the biggest gaming and technology exposition in the country. Personally, I think that it has been growing stale as of late. With that said, the expo attendance rates go up with every passing year, regardless of the quality it offers. This year, however, it seems that rAge got it just right. The annual exhibition saw a record-breaking number of attendees visiting its exhibitions this year.

For 2016, rAge saw upwards of 34 000 attendees walk through the doors at the TicketPro Drome. Lauren Das Neves, Marketing Manager for rAge, said that it was mostly thanks to the extra space and next-generation technology exhibited this year. There was a record number of 124 exhibitors on the floor during the weekend. This allowed there to be something for just about everyone. In addition, eSports played a massive role this year, with Kwese Sports making an active effort to become an established eSports channel in Africa, and the various tournaments hosted in our country.

“eSports was massive at this year’s expo with major tournaments being played, international shoutcasters and hosts in attendance, and the introduction of Africa’s first ever eSports Branding Summit. This is the start of something big in South Africa,” Das Neves said.

One of the major highlights for gamers at rAge is the massive NAG LAN.  This year around 2300 of the 34 000 attendees came just to play with ,and against, one another in the LAN area. Another big addition was the construction of the new Blue Wing Conference Centre. This new area gave rAge the opportunity to have a dedicated space for cosplayers and artists to display their talents.

“The vibe in the main arena was electric with major games being showcased; next-generation consoles and games on show; great cosplay demonstrated; an impressive amount of VR (Virtual Reality) and AR (Augmented Reality) tech for visitors to try out and 2330 people enjoying the LAN — giving visitors a real glimpse into the future”, Das Neves added.

With all of that said, next year’s rAge will apparently be even bigger than this year. Dates have already been confirmed to be 6 through 8 October 2017 at the TicketPro Dome.