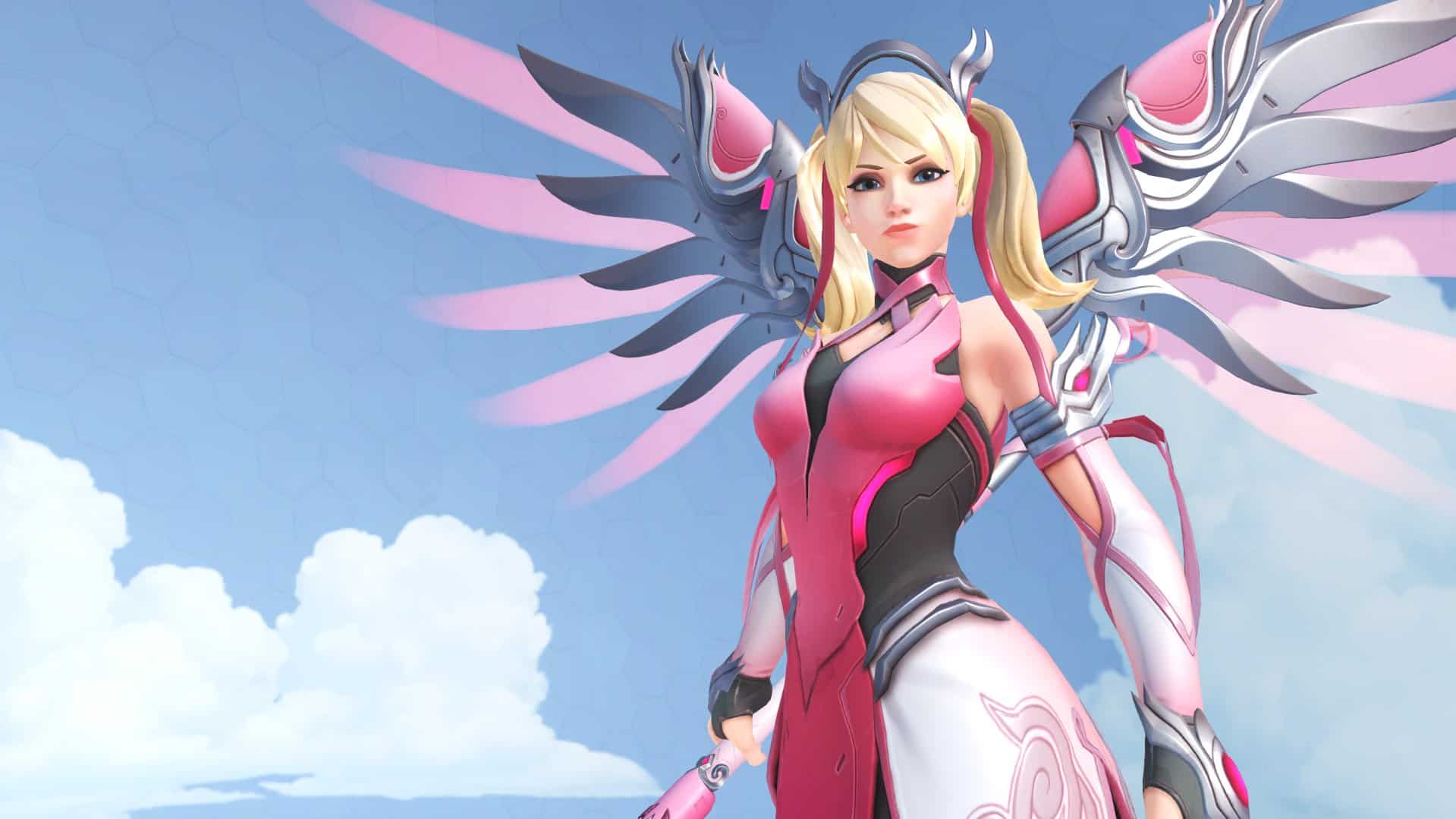 Personally, I have never been a fan of cosplay. However, my opinion changed dramatically when the Vamers Crew attended Comic Con Africa 2018… in full-on costume! Now, cosplay is getting another huge plus. rAge 2018 attendees and professional cosplayers alike can cosplay for Breast Cancer Awareness at rAge 2018!

South Africa’s biggest gaming expo takes place on the weekend of 5 to 7 October 2018 – the same month that is earmarked for Breast Cancer Awareness. As such, rAge organisers, NAG, are offering cosplay competition entrants the chance to help out with a good cause: to raise funds for Breast Cancer Awareness. Doing so will also let entrants stand a chance of winning some cool prizes.

The competition is open to cosplayers who dress up as characters from Overwatch, Activision Blizzard’s first-person hero shooter. They are also asking for volunteers that are willing to educate attendees about breast cancer, ask for donations, and reward donors with pink ribbons. 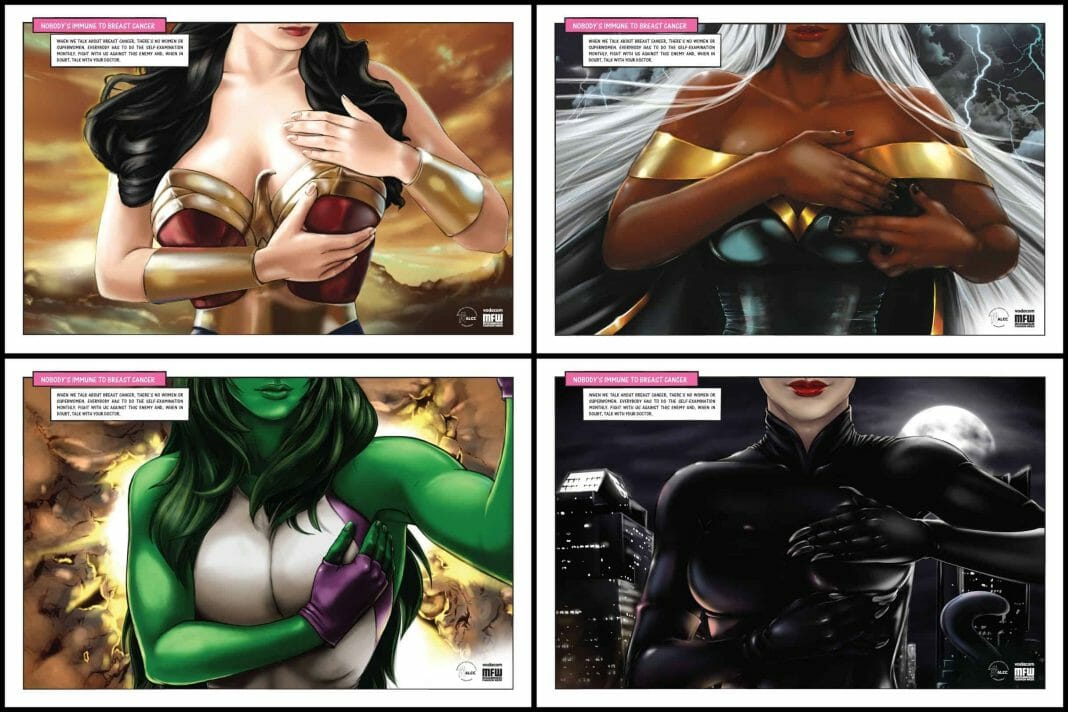 Bronwyn Scott, contest organiser for rAge 2018, states that a single donation will enter you into a draw for a whole host of “special goodies”, such as NAG Hampers, a hand-painted Spider-Gwen figurine, a 3D printed Pink Mercy prop gun replica, a host of Funko Pop figures and even a set of custom-made wings!

Although the competition for all the prizes above only opens during rAge 2018, it will not end when rAge 2018 closes its doors on Sunday. Instead, it runs all the way through the rest of Breast Cancer Awareness month and will only close on 26 October, with the draw taking place on 31 October.

Breast Cancer is no joke. In the United States alone, one in every eight women will develop invasive breast cancer over the course of their lifetime. In South Africa, one of every twenty-eight women will develop cancer. It may not sound like much, but that counts for around 3.6% of the entire South African female population! Men, you need to be supportive to. Breast cancer does not discriminate on gender either – men also get it. Flyers about the competition and to raise awareness will be handed out at rAge 2018.