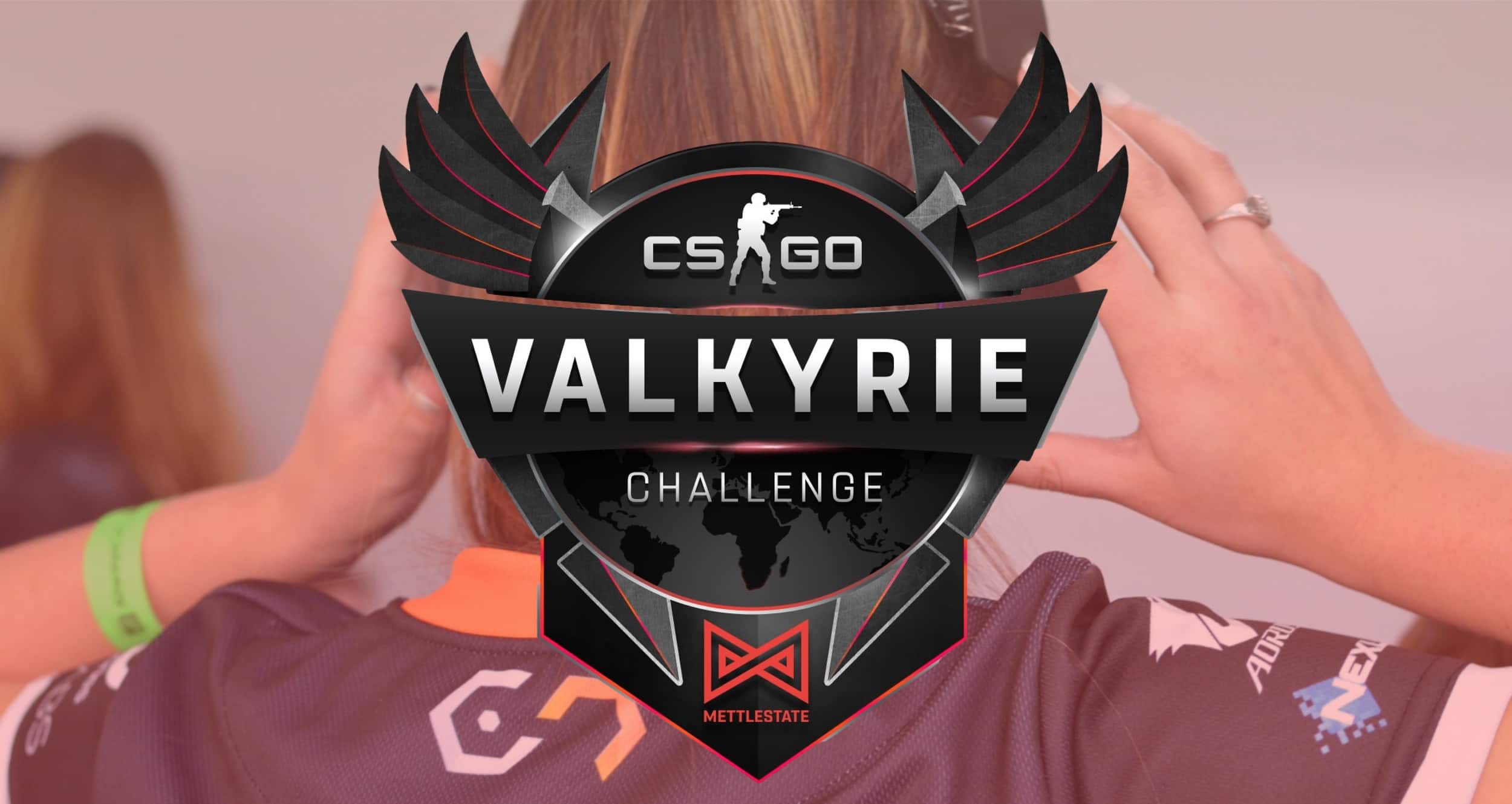 One of the most exciting aspects of 2017 is how South Africa is embracing esports. The recent Rush and VS Gaming events have proven that South Africa is ready to compete on the global esports stage. In addition to supporting this emerging new medium, it has been so wonderful to see how innovative the local industry has been, and how South Africa is slowly becoming a pioneer in the esports scene. Speaking of, one such pioneering event is the up-coming all-woman CS:GO Valkyrie Challenge!

The Valkyrie Challenge will see two all-woman CS:GO teams, Amaryllis Gaming and Energy Esports, duking it out in a winner takes all CS:GO competition from 15:00 on Saturday 5 August, 2017. The team to come out on top, in the best-of-five matches, will walk away with R50 000.

The Valkyrie Challenge is the brain child of Sam Wright from Tech Girl, and is a direct response to her original ‘girl gaming event’ that took place in June, 2017. That event took place at The Nexus in Johannesburg, and offered over 150 ladies the opportunity to play games and get a feel for esports. The success of the event was overwhelming, and Wright says that they “were fully booked within 24 hours of announcing the event” and that seeing “so many ladies gaming and so interested in trying new games as well as esports was overwhelming”. With this in mind, both Mettlestate and Evetech decided to partner with Tech Girl on a brand new esports event, one dedicated to lady gamers. Thus, the Valkyrie Challenge was born.

The keen eyed amongst you might have noticed the Norse influence on the name of the event, namely ‘valkyrie’. In Norse mythology, a valkyrie (from Old Norse valkyrja “chooser of the slain”) is one of a host of female figures who choose those who may die in battle and those who may live. According to Wright, this name was chosen because in addition to it sounding strong, it also communicates the female aspect of the match. As someone who is often compared to Thor, I really dig this name quite a bit.

Although all-female esports matches and challenges are regularly hosted internationally, the Valkyrie Challenge is a first of its kind in South Africa. Wright says that although esports is growing in our country, with some great events hosting incredible six-figure prize pools, the local landscape still does not see enough women in those competing line ups. She further elaborates by stating that esports “is a place where men and women can compete as equals and, as nearly half the gaming audience is female, it is important to kill past stigmas and get more of these incredibly talented ladies showcasing their skills and participating in competitions”. I totally agree, which is why I am rather excited that the Valkyrie Challenge is happening. Not only is the event a pioneering showcase of the best female gamers in South Africa, but it will also hopefully inspire women of all ages to take part and help shed the stereotype that ‘video games are for boys’.

With support from Mettlestate and Evetech, Wright hopes to see an all-female league develop in the future. One that will help shine a spotlight on girl gamers in South Africa and eventually “to see a female-led team win one of the big competitions”.

Be sure to tune into the Mettestate Twitch stream for all of the action, which will be broadcasted live from the Evetech studio from 15:00 on Saturday 5 August, 2017: https://www.twitch.tv/mettlestate