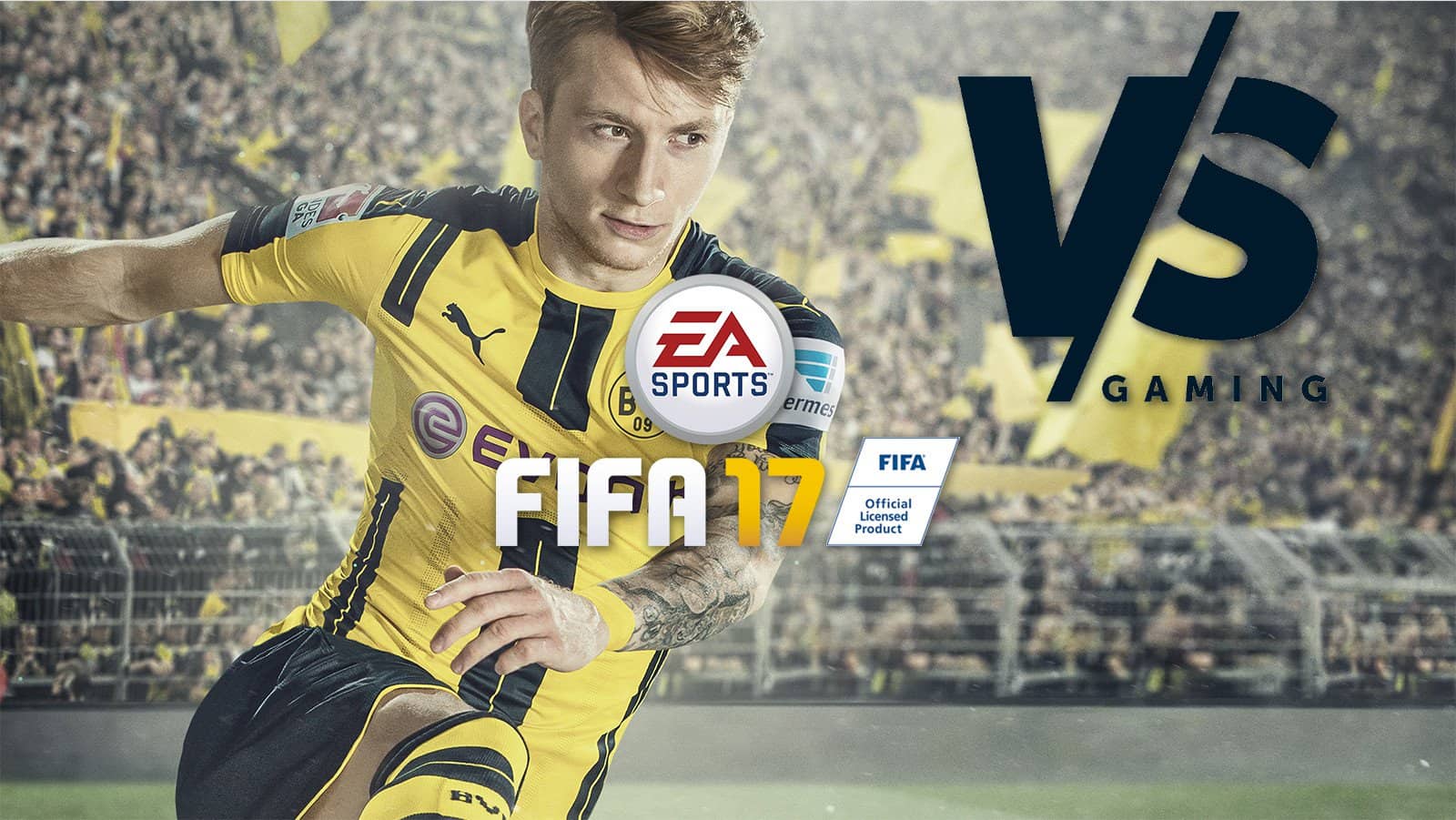 VS Gaming, Telkom’s brand new eSports brand, is starting off with a bang. The company is hosting one of South Africa’s largest ever e-football tournaments. And by large, I mean very large. It features a prize pool of a whopping R1,5 million! As if that is not enough, there is also a Mercedes-Benz Smart Car up for grabs.

VS Gaming innocently refers to the tournament as an “e-football” event that will be played on 22 and 23 July 2017. It will take place at the Gallagher Convention Centre. The tournament will bring the country’s finest FIFA 17 players to the forefront for gamers and fans.

“FIFA is one of the most popular games in South Africa”, said Lenushka Parannath, Chief Commercial Officer at VS Gaming. She continued by stating that while “it may not be as popular as CS: GO (Counter Strike: Global Offensive) as an eSport, [VS Gaming is] hoping to change that with this tournament”. She also stated that the company wants to bring eSports to a wider market in South Africa. “While there are a lot of people playing games at home” she said, “few of them are playing them online”. 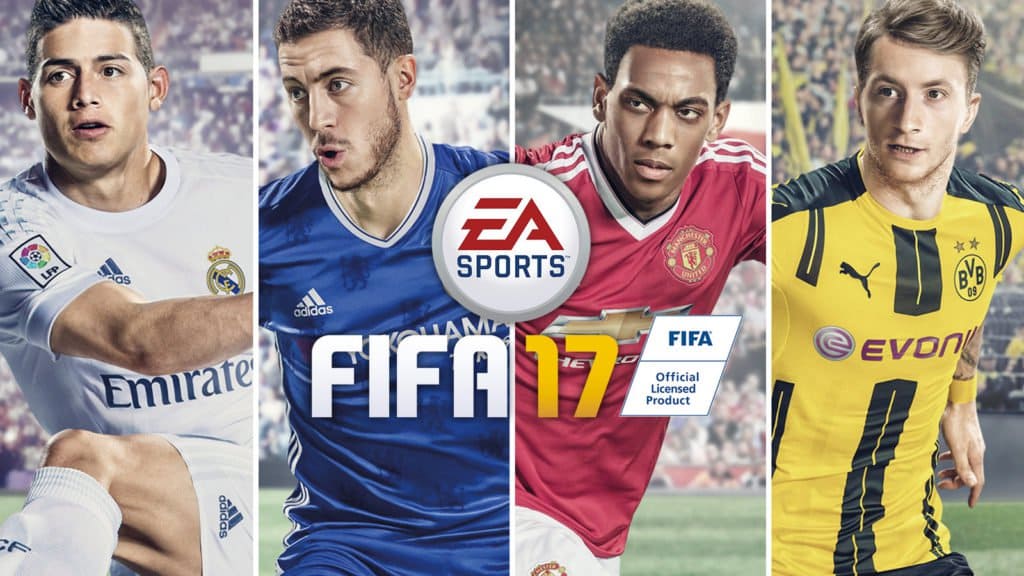 As for the massive prize pool, Lenushka told Good luck Have Fun (GLHF) that VS Gaming is happy to part with it: “This is one of the biggest e-football tournaments ever held and we have designed the setup to make sure it can accommodate 1,024 players”. That is a huge amount of people in one tournament. Of course, not all of them will make it to the finals, but my statement remains. She acknowledges that it is a lot of players, but promises that the company did everything in their power to allow for decent spectator accommodation too, as “There will be different sections to the setup where spectators can watch the action first-hand, or on big screen overhead”.

Since this tournament is one of the biggest ever, and since it has Telkom’s weight behind it, the tournament will also feature the country’s top hosts: TV Presenter, Lalla Hirayama, and Radio & TV personality, Somizi Mhlongo. In addition to that, the tournament will also feature special guest matches between local celebrities from various industries. Lenushka also confirmed that the finals will be broadcast on SuperSport and streamed online. All hardware and games played during the VS Gaming Festival are sponsored by Xbox South Africa.

The tournament is open to the public, with ticket prices sitting at R100 per person. Tournament participation is included in the ticket price, and it is up to the attendees if they want to partake or not.