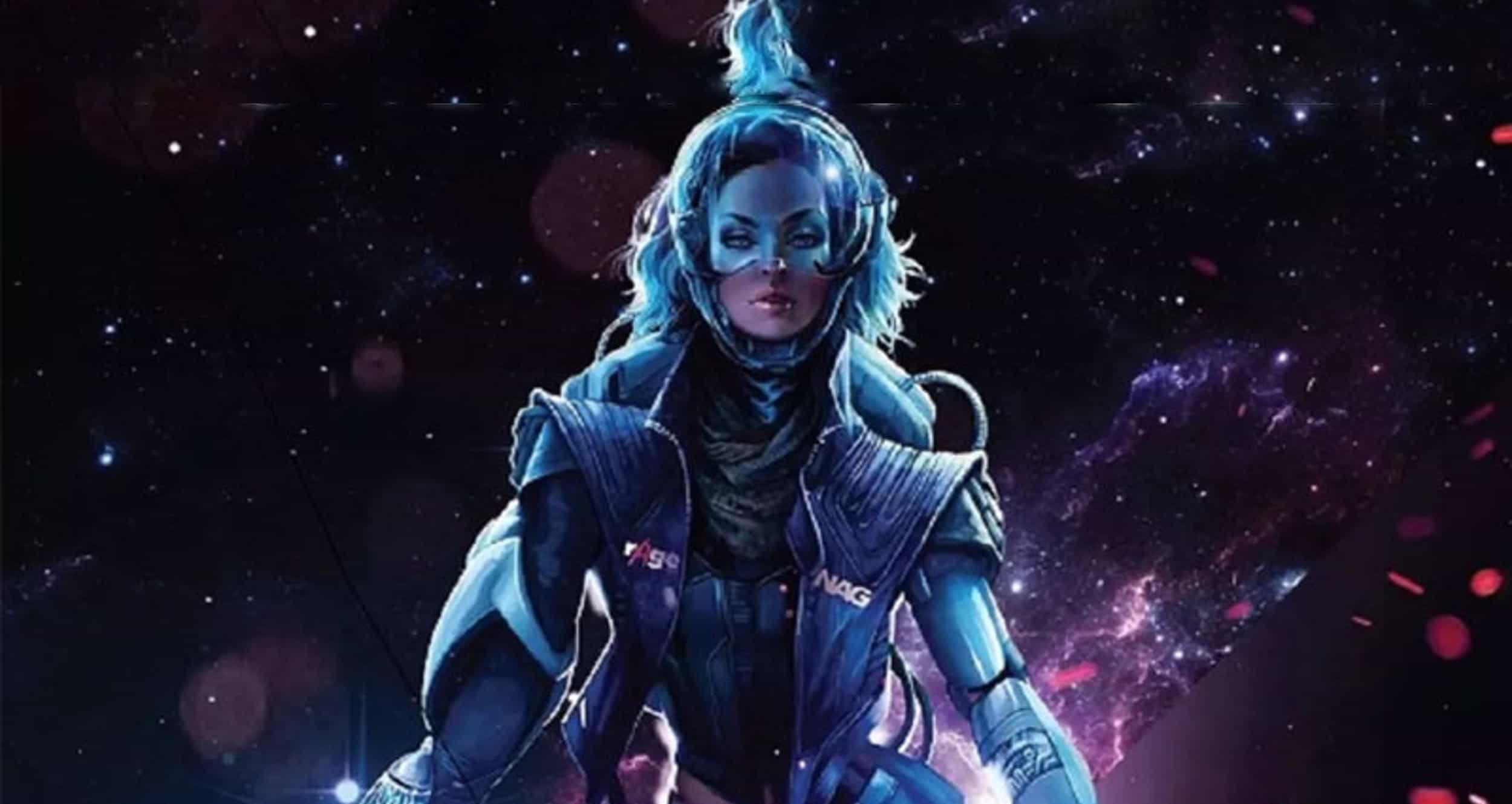 2017 marks the year that the Really Awesome Gaming Event (rAge) celebrates “15 Years of Awesome”. Realising that rAge is celebrating its 15 birthday this year, is quite sobering. It firmly puts in to place how old I am, and how I have spent close to half of my life enjoying South Africa’s best annual exposition for games and geek lifestyle.

Given the 15 Years of Awesome milestone, rAge and New Age Gaming (NAG) have some massive prizes and giveaways in store for attendees of the 2017 show. One such prize is valued at R100 000! More information about this “once in a rAge lifetime” competition can be found at the Prize Box at Entrance 1 to The Ticketpro Dome. It is here that you will be able to see all of the goodies that will be up for grabs. 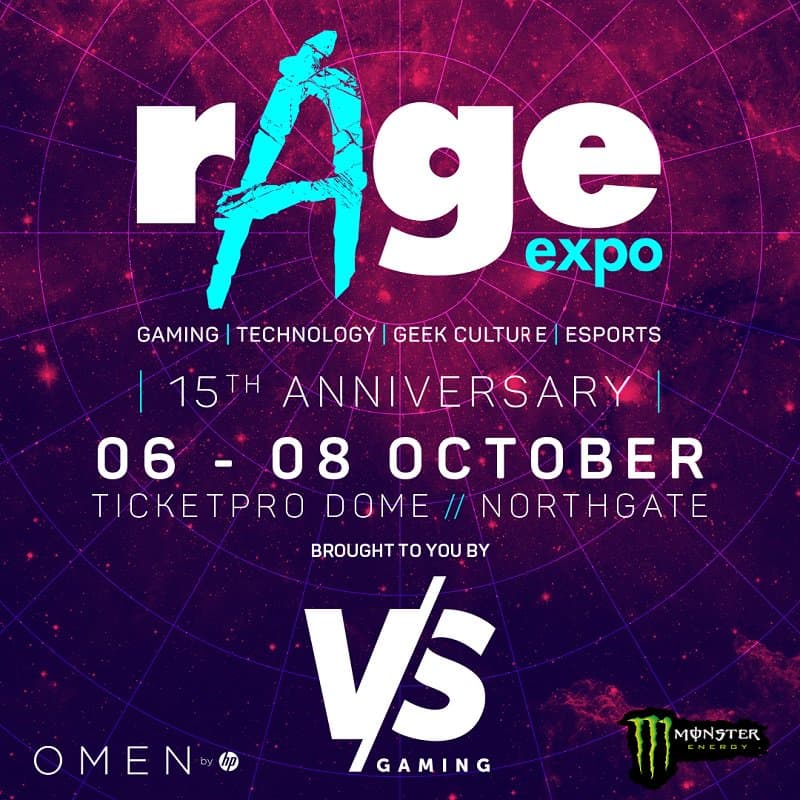 Michael James, Senior Project Manager of rAge, had this to say about this year’s event:

“15 years of rAge. Wow. I remember a line from the movie Meet Joe Black, where Anthony Hopkins talks about getting older, and he says, ’65 years. Don’t they go by in a blink’? It’s always a rollercoaster ride getting to rAge each year. So much hard work by so many people isn’t something you forget easily, nor is it something that goes by in a blink. It’s been one hell of a journey from our first terrifying event back in 2002 to what we’re doing now in 2017, an incredible 15 years later. It’s still terrifying, but always amazing, always exciting, always a learning experience that’s different each year. It’s a bit obvious and clichéd to say I look forward to the next 15, but I really do. I love this job. I wouldn’t do anything else”.

In addition to one massive prize to celebrate 15 Years of Awesome, rAge has also announced that VS Gaming is the headline sponsor for this year’s event. The partnership was put in place due to the “ever-increasing focus and growth that rAge has seen over the past few years for spectator and esports activities“. As such, the organisers hope that this partnership will further highlight the importance of competitive gaming in South Africa.

It has also been revealed that OMEN by HP, along with Intel, Aruba and MWEB, are also sponsoring the NAG LAN.

Tickets to rAge are on sale now at all Ticketpro outlets and online, or you can purchase them at the door. 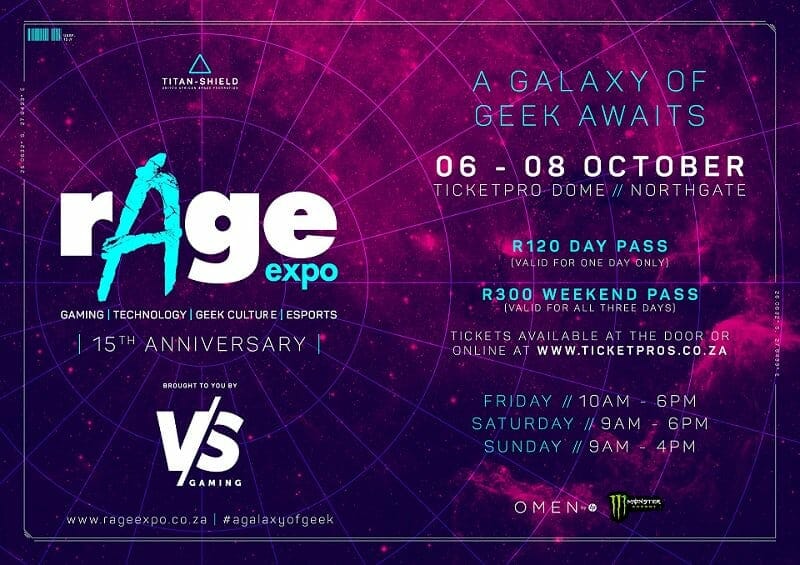 Day ticket:
R120 per person (tickets available at the door or via Ticketpro outlets)

Weekend ticket:
R300 per person (tickets available at the door or via Ticketpro outlets)