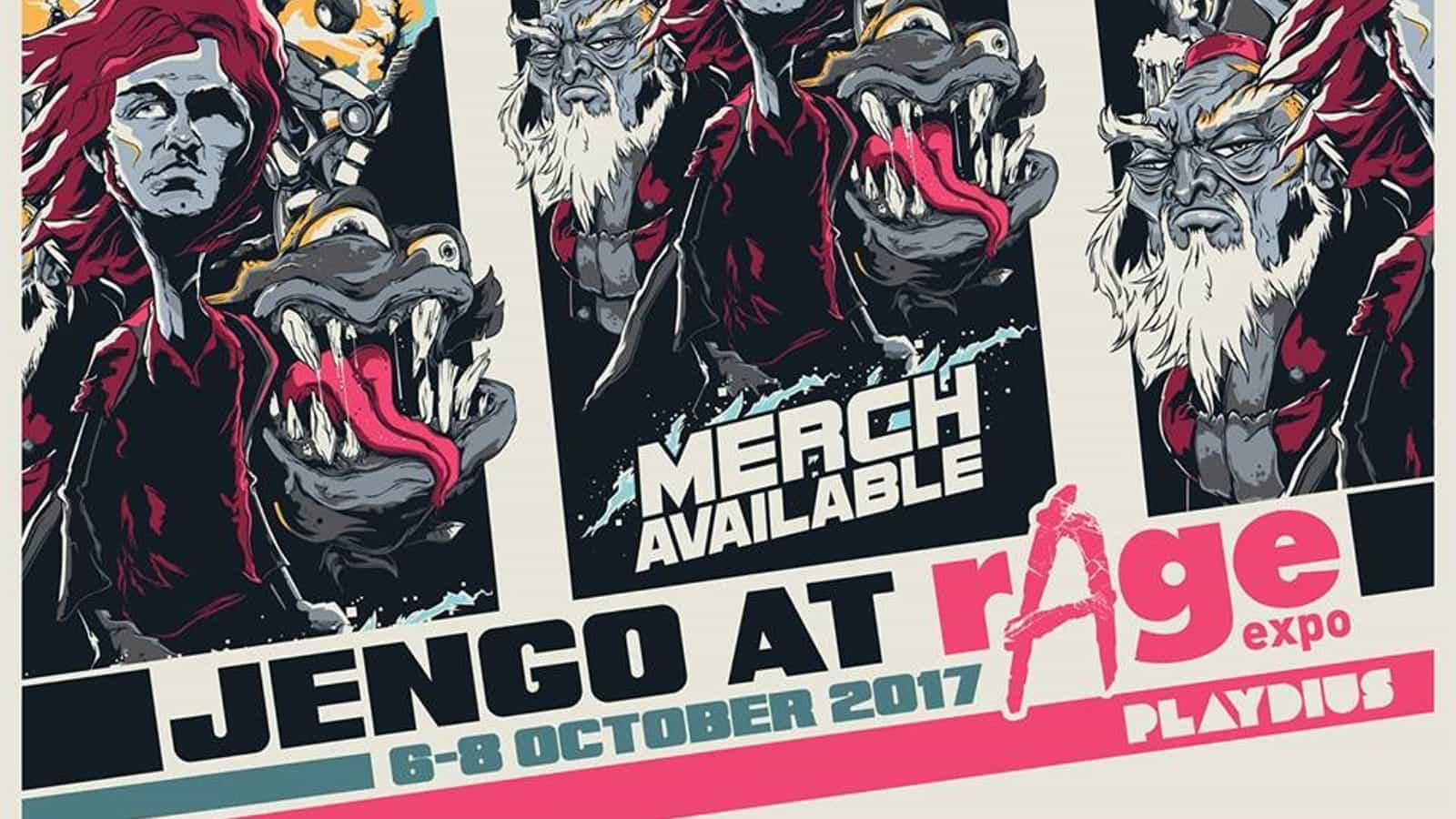 The South African independent developer, Robot Wizard, is on a roll with their upcoming point-and-click adventure, Jengo. The small development studio announced that the game will be playable at this year’s rAge expo. Furthermore, lucky fans might even see themselves getting a spot as a member of the game’s cast via #FindingJeff (details below)!

Following a trip to Gamescom in Germany, Robot Wizard is bringing their beloved game back to local shores. For the first time, Jengo will have a fully playable demo! The demo includes a bit about the introduction to Jengo, where you play as Jeff: a random guy with random problems just like the rest of us. While running his daily routine, Jeff gets sucked into a strange world where he must, at the end of the day, save and the denizens therein.

The goal of having the playable demo is for fans and players to voice their concerns about the game. It is mean to be played in full, to not only showcase the amazing visuals the game has to offer, but to garner critique. With it, Robot Wizard also confirmed that there will be a voice-over booth.

Earlier in 2016, Robot Wizard started their search for South Africa’s voice talent. Interested fans could upload voice clips of their best impersonations. All in a bid to possibly be picked and have their voice immortalised in a video game. An exciting prospect. 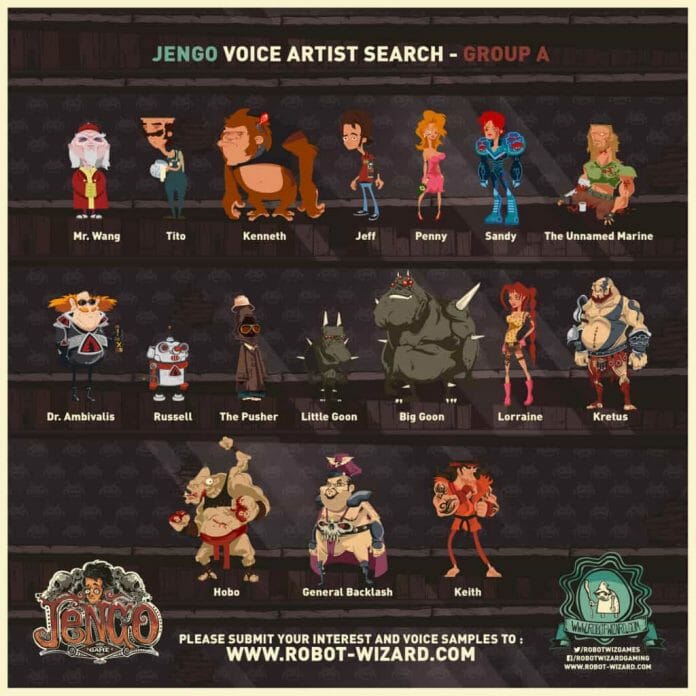 Now, the search continues! To kick off the campaign, Robot Wizard will be launching the #FindingJeff campaign at their booth at rAge 2017. Anyone who thinks that they may have talent can pitch up and audition for Jeff, or any other character (auditions are free). Robot Wizard will provide lines and short descriptions of the still-voiceless characters, but confirmed that auditions can be improvised. The studio also states that auditions that do not make the cut for the characters they auditioned for initially, could perhaps be suitable for other roles within the game.

Robot Wizard will be at stand no HC 14 and 15 and will have a big Robot Wizard banner. There will also be merchandise such as posters and shirts! Just in time for the South African summer. The game releases in 2018 for Microsoft Windows via Steam.