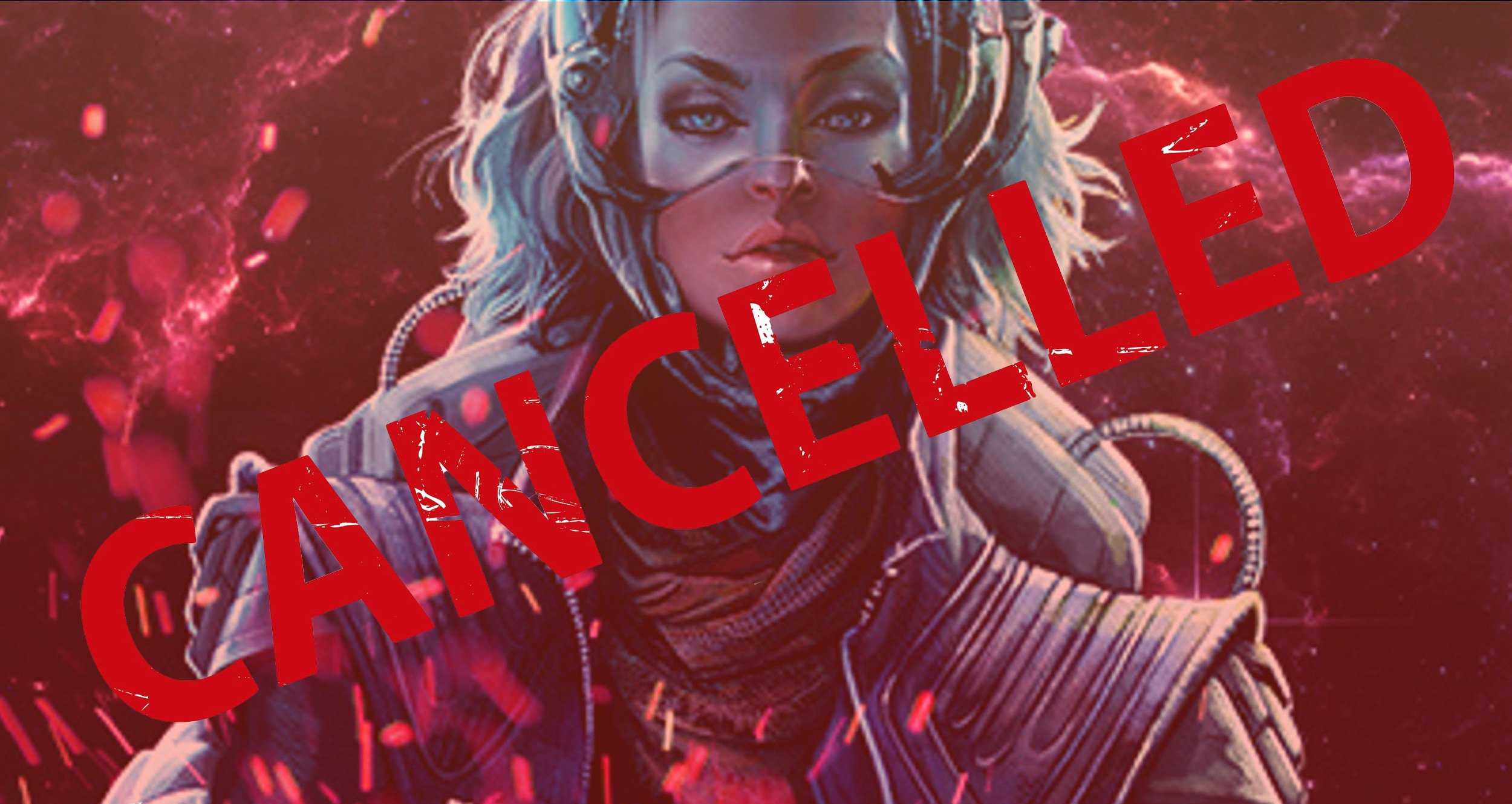 These are sad times indeed. One of South Africa’s biggest gaming expositions has announced that their rAge 2017 Cape Town event has been cancelled.

rAge owner, Michael James, made the announcement via the expo’s official Twitter Account. An official press release followed shortly after detailing that there “[was not] sufficient financial support and commitment towards the event”. James continued to say that technical hurdles would have resulted in a bad NAG LAN experience. This is sad, as the weekend-long LAN has always been one of the biggest draws for many fans.

“While we’ve been fighting hard behind the scenes to solve unforeseen technical issues in hosting a bigger and better NAG LAN in Cape Town, we’ve hit a brick wall where the only way to make a LAN possible would be with a significant cash investment”, James said. He continued, stating that to deliver a Cape Town experience that is as good as Johannesburg would not be possible. “We could host something,” he commented, “but not something of the outstanding quality our visitors deserve. The goal was never to make the event bigger than Johannesburg, but to at least match it in overall quality”. James added that if the event would not be done in an amazing way, it would damage the brand and community’s belief and trust in their ability.

James further added that many companies have committed to making the rAge 2017 Cape Town event great. Alas, it was unfortunately not enough to make a difference. He also mentioned that all is not lost as there “are other events happening in Cape Town this year that are also showcasing gaming, technology and other geek stuff”. He ended his statement by promising that everyone could get a full refund from Computicket if they have already brought tickets.

Although the rAge 2017 Cape Town event has been cancelled, the rAge 2017 Johannesburg event will still take place as scheduled from 6-8 October 2017 at the Ticketpro Dome.