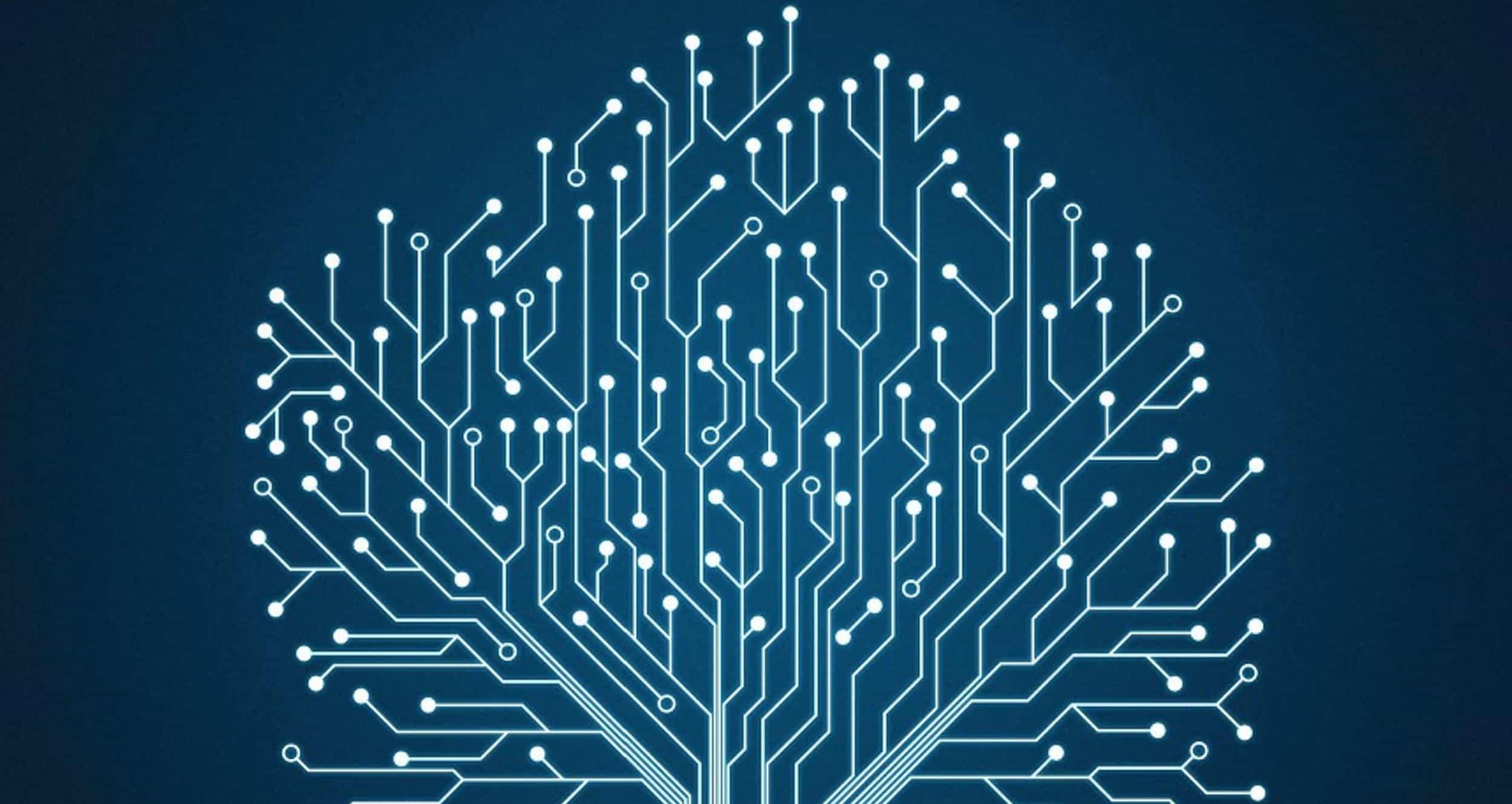 Being an independent developer is not easy. Unlike large studios with seemingly endless finances and tens or hundreds of team members, small indie developers often have to make due with splitting multiple duties and financial resources amongst a very small pool of people. As such, it is important to recognise and support people who are taking the time and effort to create unique and interesting games. This is exactly where Home_Coded comes in.

Home_Coded is an initiative that was started by New Age Gaming (NAG) in 2012, with an aim to showcase the very best in South African game development talent. By giving unknown developers a platform, the initiative hopes to promote local growth in the South African gaming industry. Now in its fifth year, the Home_Coded stand at rAge 2017 will feature 10 South African developers, some of which are also giving back to the community. 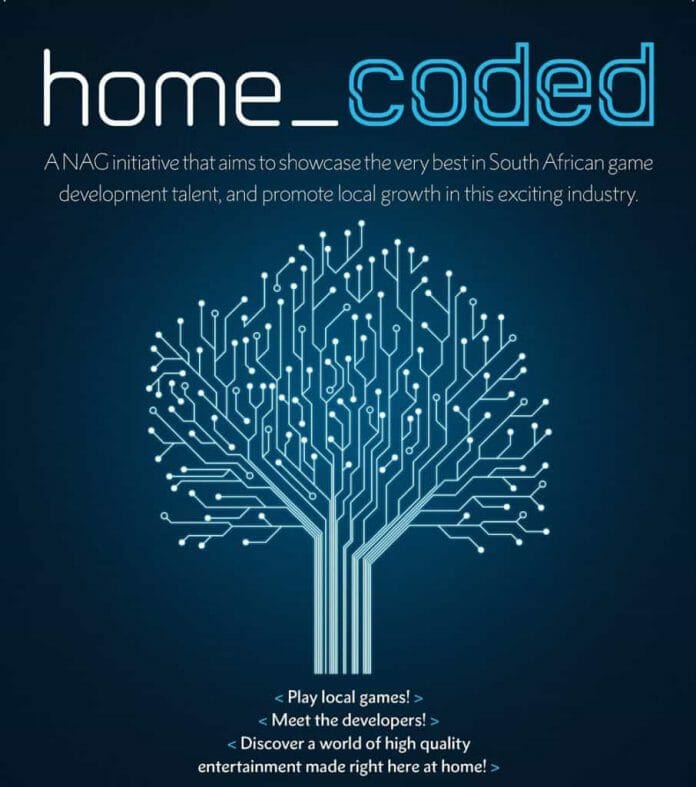 Notable indie developers that will be at the Home_Coded stand include Mattador Starfish, Givit Game Studios, Celestial Games, Organosphere and Robot Wizard.

In addition to the above developers, the home_coded stand will also include the likes of:

As a gamer, I fully support the Home_Coded initiative; and I am excited to see and play the games that local South African talent have to offer.