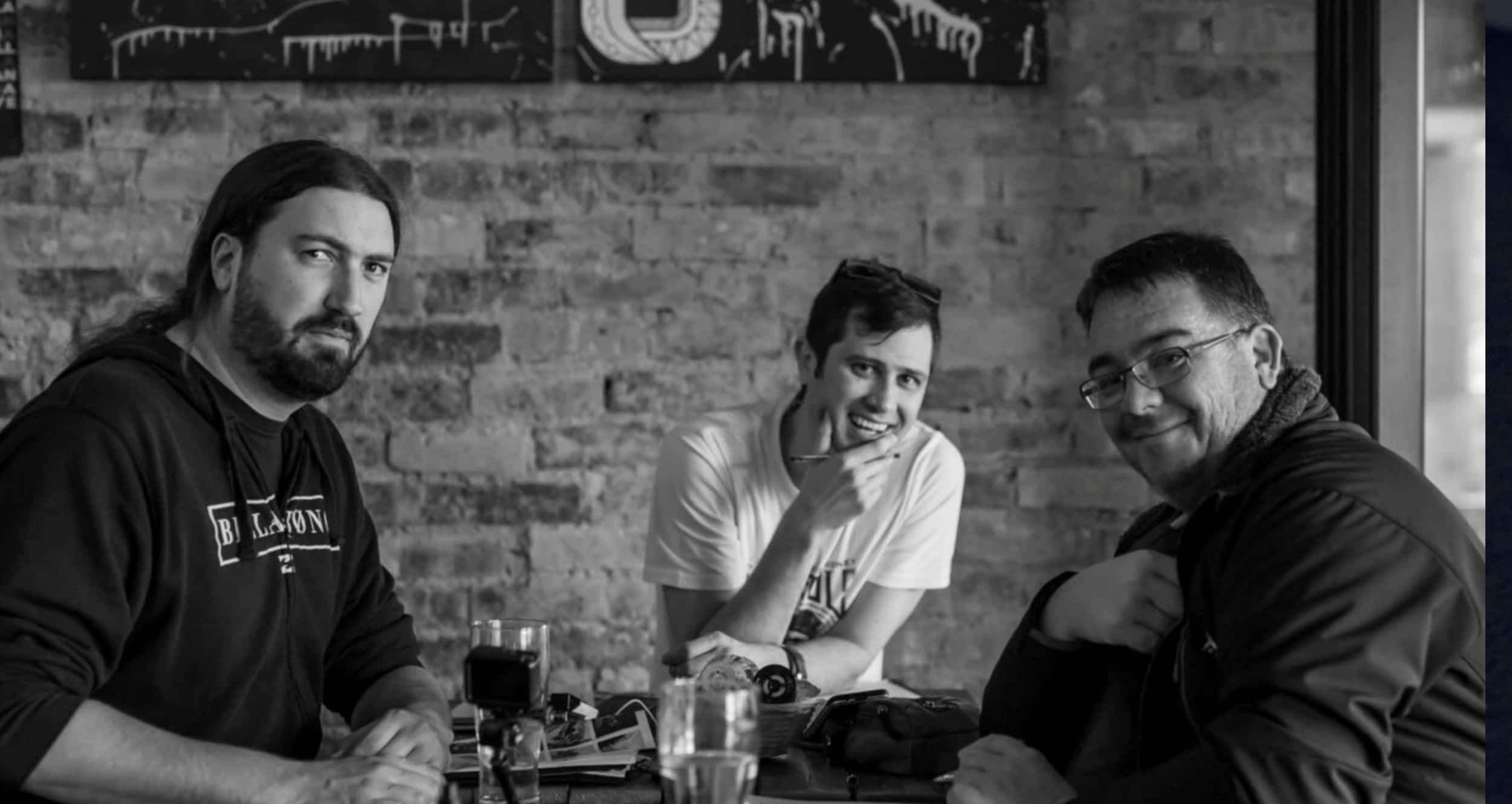 Jengo, the promising new point and click adventure that is being developed by South African developer Robot Wizard, has officially been signed to publisher Playdius Entertainment. This is a great step forward for the small studio, which will now have the resources to develop Jengo into a full game versus releasing it episodically in five parts.

For those who do not know, Jengo is a game about Jeff, a ‘real world gamer’, who finds himself lost in a land of forgotten game characters known as the ‘Pixelverse’. As it so happens, the universe is falling apart and it is up to Jeff, the unlikely hero, to save the day. The game is a traditional ‘point and click’ adventure that harkens back to the good old days of gaming, and features a unique and quirky art style.

After the game’s successful voice over search at the end of 2016, and then the addition of a new writer to the team; it was evident that Jengo’s ambitions were quickly outpacing the small studio’s capabilities. Thankfully, France based Playdius Entertainment, the publishing wing of Plug In Digital, took notice and quickly scooped up the studio and its fascinating title.

Francis Ingrand, CEO of Playdius Entertainment, says that the company is “thrilled to work with Robot Wizard“. He goes on to say that “Jengo’s bittersweet humour, wonderful arts and brain-teasing riddles are a bright combination for those craving for a throwback to Point and Click Adventure Games with a modern and appealing coating”.

Honestly, this is such fantastic news and is a big win for such a small independent studio. Especially one from South Africa. I am personally very excited for Jengo’s release, and will continue to cover the game’s development until its eventual completion.