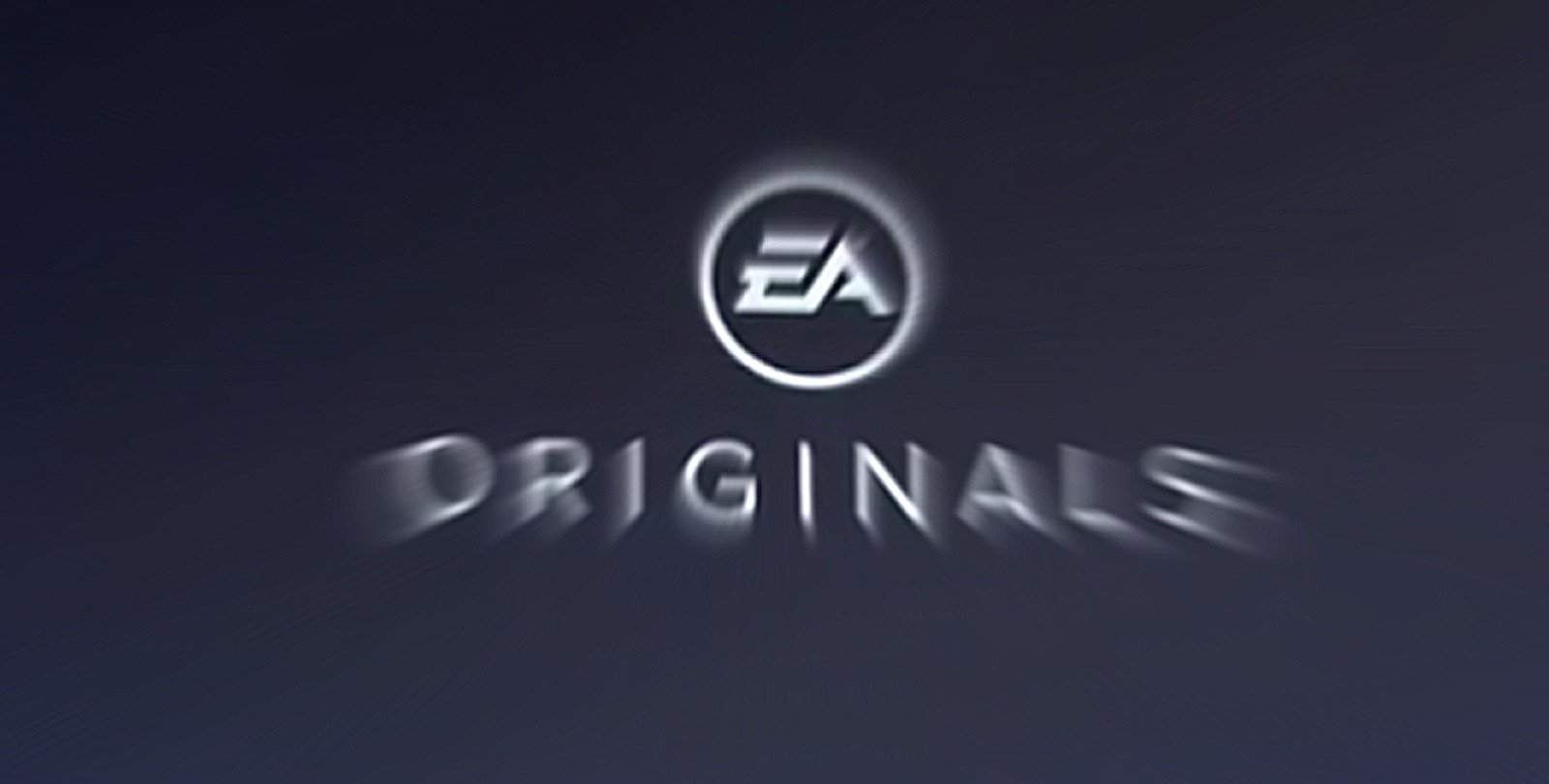 During their E3 keynote on Sunday, Electronic Arts (EA) revealed their plans to launch EA Originals.

Patrick Söderlund, Executive Vice President of EA Studios, went on stage on Sunday and introduced the world to EA Originals: a new EA initiative that will act as a publishing gateway for smaller and indie gaming titles.

In a blog post that accompanies the announcement, Söderlund said that EA is commited to finding great new games that they know players will love. EA will therefore be working with small developers to make sure those games get discovered and make their way into the hands of players. During the conference, Söderlund mentioned that the company is well aware of all of the great games out there that do not have the funding to go big, and this is what they want to change.

Söderlund mentions that EA Originals will be governed by three main factors: finding these games and exposing them to the world, supporting smaller developers, and funding these games.

EA Originals will be taking first-time experiences that are unique, gorgeous, innovative and memorable, and will help indie developers to put their games out into the world – hopefully garnering more attention through EA Originals than if indie publishers go out on their own.

Supporting and funding these smaller games will play a big role in the EA Originals program. As such, EA will actively seek out a number of projects every year and partner with them during the process of marketing, publishing, and even funding. They are doing this in order to provide stability and security to smaller developers during the development process.

EA Originals aims to have smaller developers recognised for their amazing work which will encourage and motive them to create even more amazing and creative games. The best part is that the EA Originals program is already in effect with Fe, a new platformer, announced as the first game from the initiative.