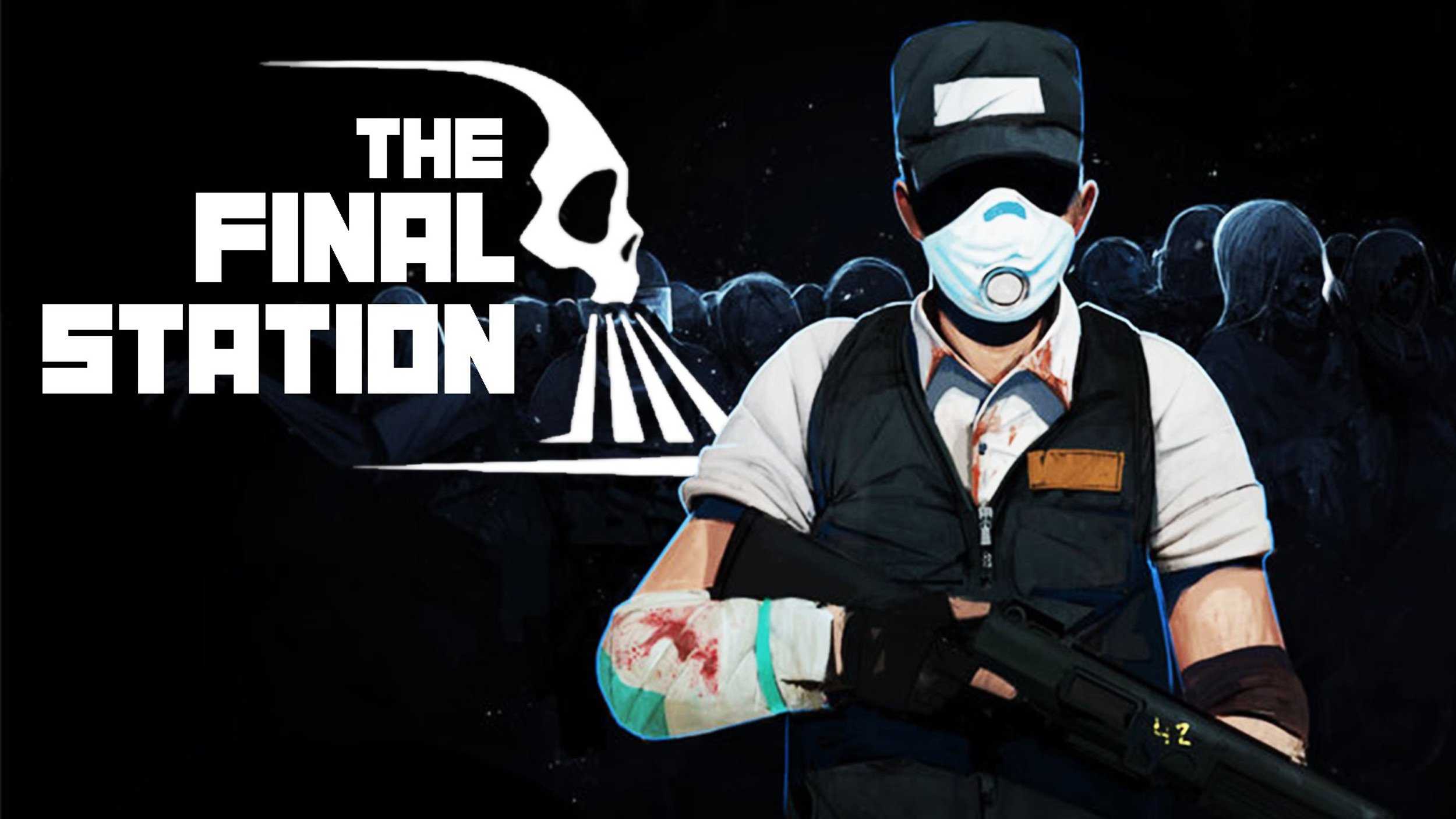 Gamers are well acquainted with the impending apocalypse and the way the human populace will try to survive thereafter. From Fallout’s extensive locales and sometimes whacky gameplay, to the sombre intrigue delivered by This War of Mine, gamers are prepared for almost any scenario. Thanks to The Final Station, we can now add ‘surviving on a train’ to our list of skills to surviving the apocalypse.

The Final Station is a fast-paced survival game where gamers control a train. Players must guide their train from stop to stop where they must explore and avoid “infected” in order to bring supplies back to the train.

“It has trains, it has…definitely not zombies”, is what Tinybuild’s Alex Nichiporchik told PC Gamer at PAX South 2016. In terms of the supply gameplay mechanic, there is also a bit of a moral spin to the gameplay. Essentially “You rescue survivors and, with the resources you’ve gathered, you have to make a choice: are you going to use these resources to make sure your survivors live? Or do you just say screw it and get out?”. The addition of moral choices is interesting, especially for a small indie title.

The game boasts a 16-bit side scrolling theme that looks a lot like Broforce. Additionally, it has an eerie spine chilling soundtrack that complements the action and basic inventory and character management. The announcement trailer does a good job of showcasing a little bit of everything the game has to offer.

The Final Station is developed by Do My Best and published by Tinybuild. Is it the first game that has been jointly developed by the two independent companies. It is out now on PC, Xbox One and PlayStation 4.