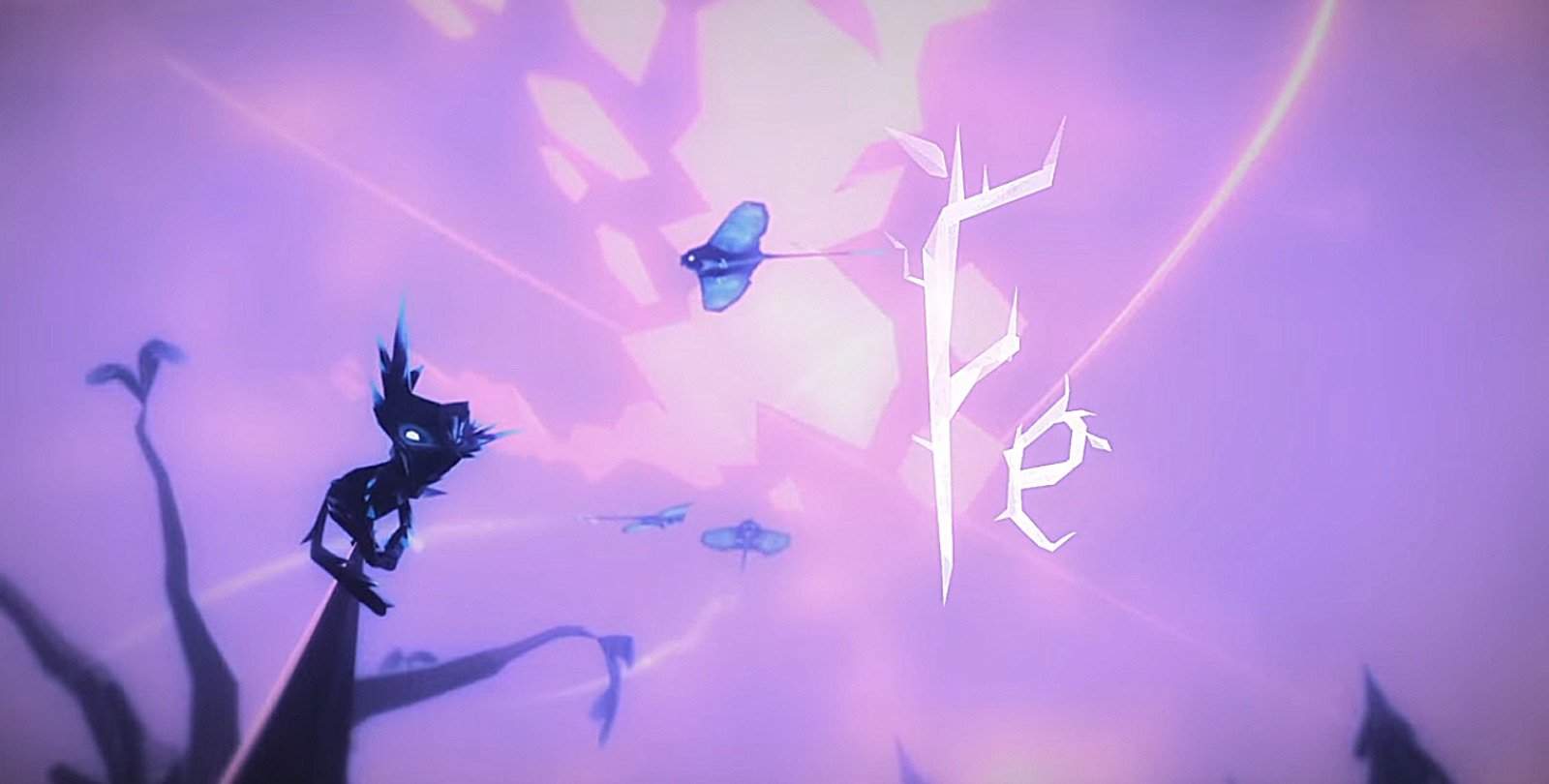 The very first game that will be spearheading EA Originals, the recently announced indie publishing program from Electronic Arts, is the beautiful music and discovery driven game called Fe.

Merely a year after the incredible success of Unraveled, a cutesy indie puzzle-platforming game announced and endorsed by EA, the publishing giant is proud to announce Fe, an indie game that promises to be just as engaging with fans of EA, puzzle-platformers, and story-driven games.

Pronounced “Fee-ah” by Patrick Söderlund, Executive Vice President of EA, Fe will be a personal narrative about the human relationship with nature, land, and everything in-between. Fe will be a wordless celebration of our longing to be at one with the world around us, told in a way that will continuously remind all of us that everything and everyone is connected, and that it all relies on a delicate balance, one that is constantly under threat. Söderlund promised that the game will be a game that is full of discovery, conflict, and relationships.

Developed by a small developing studio in Gothenburg in Sweden called Zoink, Fe will be something truly unique. It will have the player taking control of a small cub as you traverse a mysterious forest where everything is governed by music. The game is promised to be a “game without words” that will not hold the players hands. Exploration is key and gamers will have to rely on music to progress, which will also act as the means of communication between the player and the rest of the world of Fe.