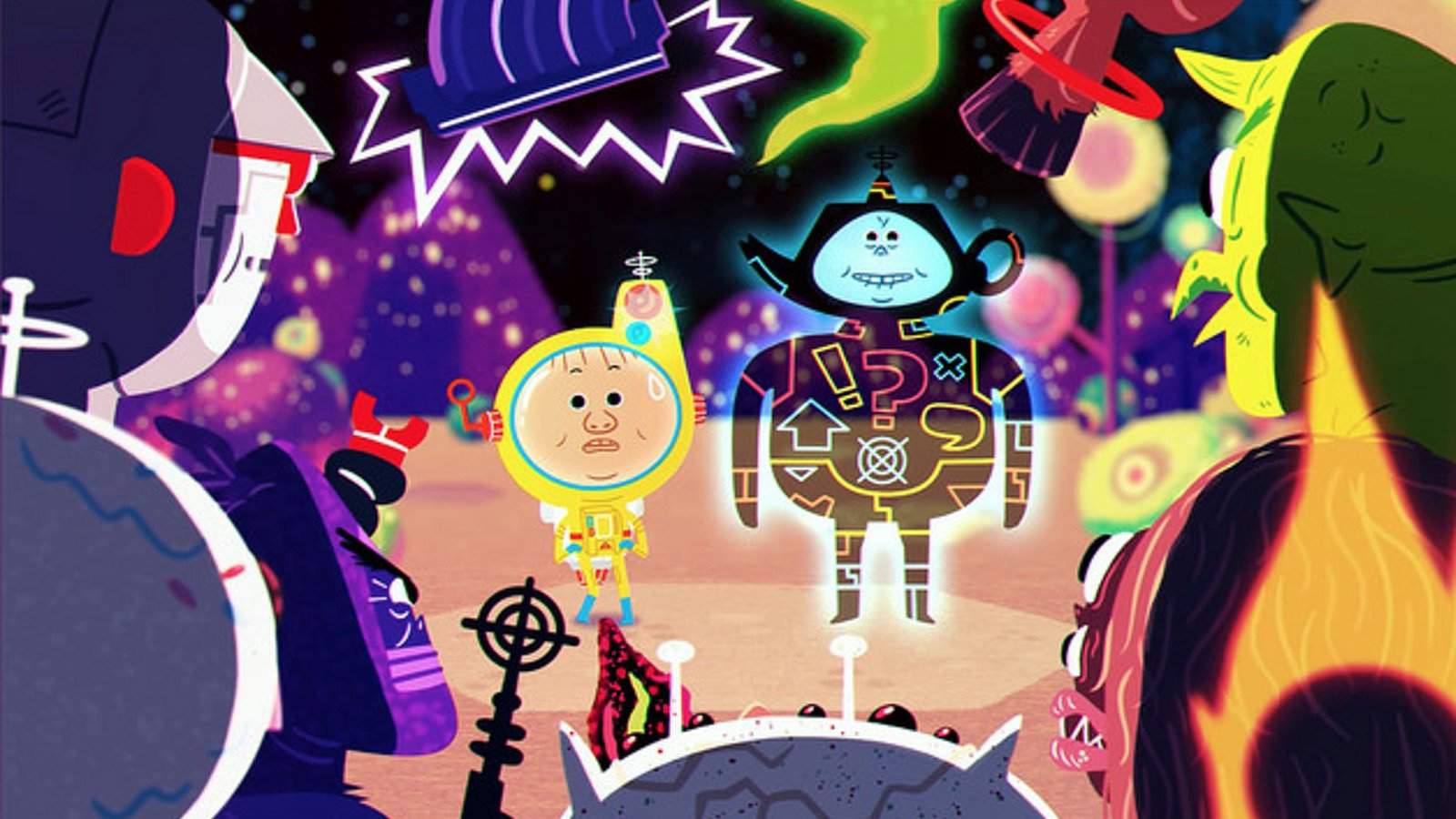 Loot Rascals, a rogue-like strategy game with collectible card game elements and a great looking retro sci-fi aesthetic; looks to be one of the more promising titles that will debut at this year’s E3.

Loot Rascals is being developed by Hollow Ponds, which was founded by the lead designer of the artsy PlayStation 4 game Hohokum. The small development company is comprised of a team of only 12 developers, all of which have worked on the games Hohokum and Adventure Time.

Loot Rascals will have players escape from a hostile planet with eccentric aliens, robots and monsters that try to hinder their daring escape. Just like any other game in the rogue-like genre, Loot Rascals has a permadeath mechanic, which means that if a player’s character dies in the game then that player will have to start again from the very beginning.

Interestingly, the game features a card-playing mechanic that will represent the player’s progress throughout the game. When enemies manage to defeat the player, they will lose a single card from their arsenal along with all progress up to that point.

All cards will provide special abilities like buffs that alter one of the three core stats, namely Life, Attack, and Defense. All characters will have a limited number of slots for these cards, which will have players thinking and planning in order to proceed with their game optimally. Any cards that a player does not want can be converted into tokens, which must then be used to replenish health or spent on new abilities. 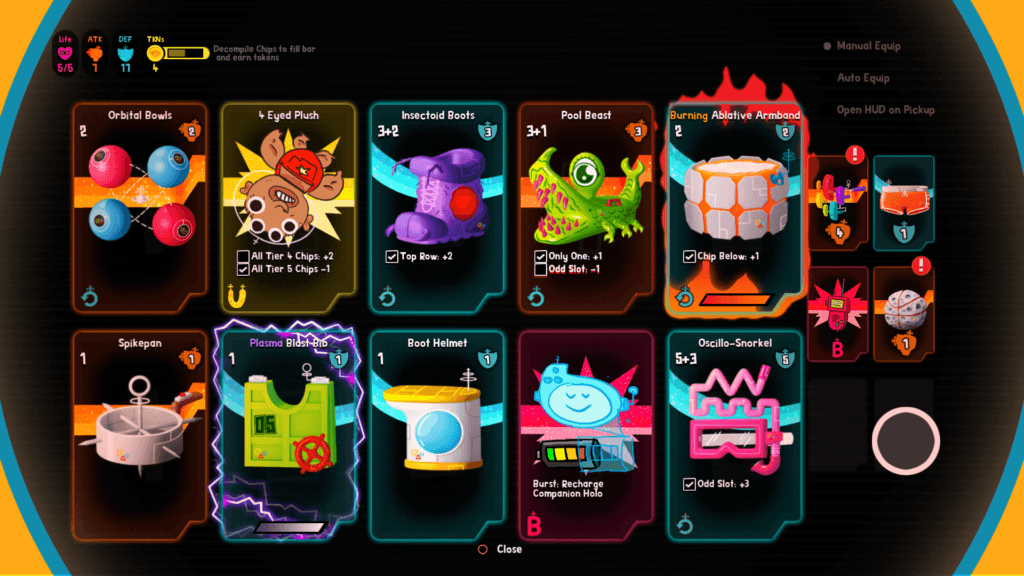 These cards will also play into the multiplayer aspect of the game, where players will be able to kill an enemy that has stolen another player’s cards. Players will then have a choice to return the card to the original owner, with the reward being a holographic A.I. controlled version of the original owner that will assist the player throughout the rest of the level; or they could opt to keep the card and use the card for themselves. Upon keeping the card, a holographic version of the original owner will also spawn, but this time it will try to kill the new player in an attempt to get the card back.

The levels in Loot Rascals are all procedurally generated and divided into hexagonal tiles that players will need to explore in order to find the exit to proceed to the next level. Movement from one tile to another will cost a single turn, which enemies will also use to make their moves. A battle will start when a player and any type of enemy meet on the same tile. 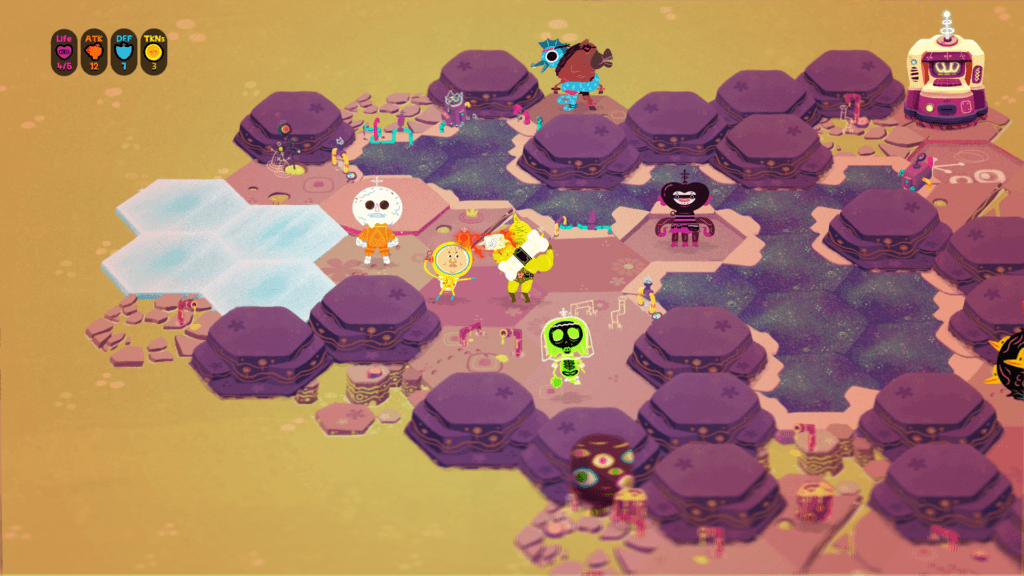 To top it all off, Loot Rascals will feature some of the best looking retro-style animated art that I have seen in a long while. Akin to that of Adventure Time, the aesthetic is cartoonish and wacky while blending in seemlessly into an isometric 2D overview.

More information on the title will be made available at this year’s E3. Loot Rascals is currently set for release in Q1 of 2017 for PlayStation 4 and Windows PC.