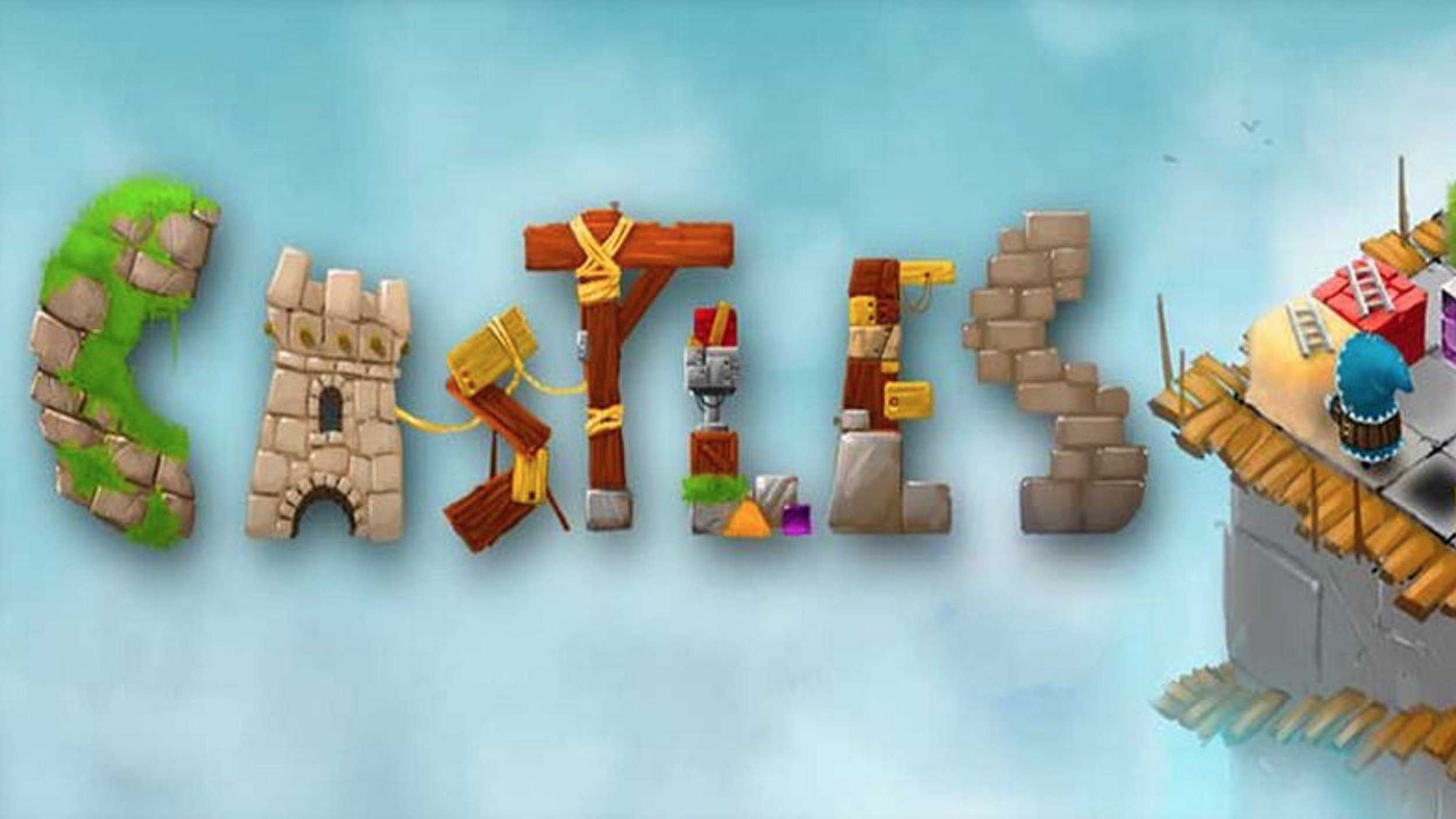 Castles, a new action, a grid-based puzzle game by WhootGames is coming soon, and it looks great.

The puzzle aspect of this game comes in the way of a ‘match-three’ style of gameplay, which has been pioneered by games like Candy Crush and Threes. After a number of years on the market, however, this kind of game has grown to become a little bit boring. This is why publishers Badland Games and developers Whootgames got together and made Castles — their answer to boring match-three games.

One evening, King Harold was reading a travel magazine about the “Wonders of the World” and marvelled at how various monuments brought glory to different kingdoms. With elections coming up, King Harold needed something big to keep the throne. Inspired by the magazine’s monuments, he summoned the kingdom’s best builders to construct the tallest tower anyone has ever seen and it’s your job to control them.

Castles hopes to shake up the mold by offering super colourful and creative levels that can be played with a friend! Castles tasks two players with building a massive tower for King Harold. They will take on 50-levels of puzzles, each adding to another floor of the tower.

The way to go about it is to match three of the same materials needed to build a floor. The thing is that the materials fall from above at an increasingly faster rate. Find it hard to match three materials and clear the board? Well, that is the last straw for you then. Weather and bosses are also some of the things that will hinder progress. Even more is King Harold’s rival, King Edmund, who is a very jealous man and will not tolerate a massive 50-floor tower to be built!

Castles will be available on Xbox One from 5 October for a decent price of just $5 USD (~R70 ZAR).