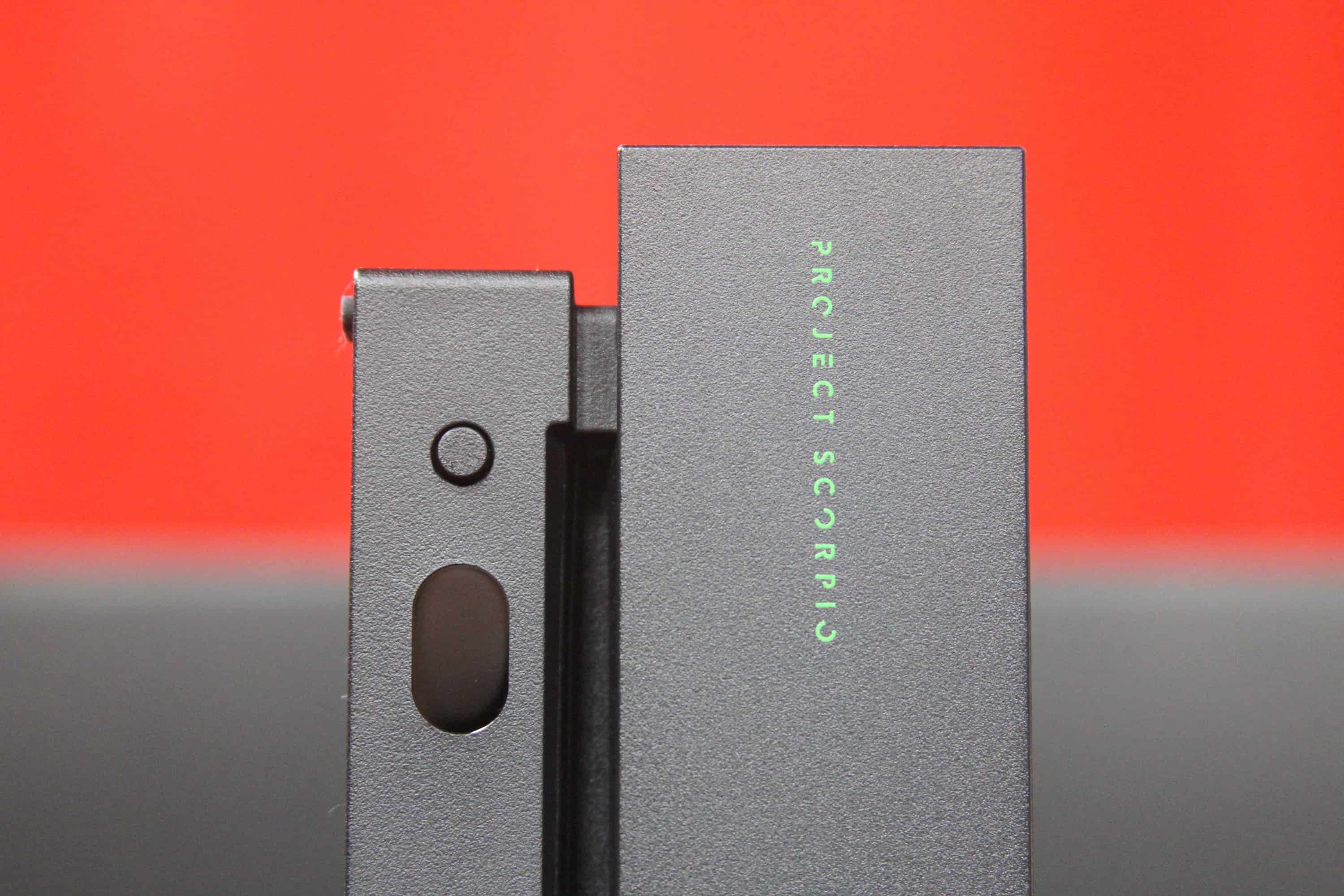 At E3 2017, Microsoft officially took the lid off of the Xbox One X. In addition to updating the system’s ‘Project Scorpio‘ nomenclature, the company also announced a release date and special edition variant of the new console. The moment I saw the special edition, I knew I had to have it. Not only for myself, but also for a planned Xbox One X Project Scorpio Edition unboxing. So as soon as pre-orders went live in August, I placed one on Amazon.

As the 7 November 2017 release date neared, I hoped that Microsoft South Africa would offer news of a local launch. Thankfully my wishful thinking was answered at rAge 2017, where Microsoft announced that the Xbox One X would release in South Africa from 22 December 2017. Alas, there was no word of whether or not the Project Scorpio Edition would make the cut. So I kept my Amazon pre-order, just in case. 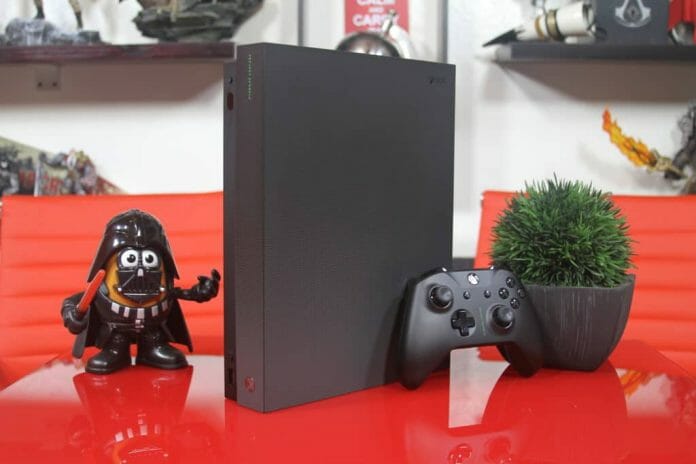 Within weeks from the “worldwide” 7 November 2017 release date, I caught wind of the fact that South Africa was not getting the Project Scorpio Edition of the new console. As much as I wanted to support local retailers (I actually did pre-ordered a local console), I wanted the special edition even more (I am a self-confessed sucker for special editions). With this in mind, I continued with my plans to import the console directly from the USA.

Above is the embed of our Xbox One X Project Scorpio Edition unboxing. In short, the console is beautiful and the unique limited edition pattern it features is wonderful. It offers a subtle change from the original, one that is anything but gaudy, and allows the unit to keep its sleek look whilst offering just that little bit extra. I think Microsoft did a fantastic job, and I am glad that this is the version of the console that I was able to get my hands-on.