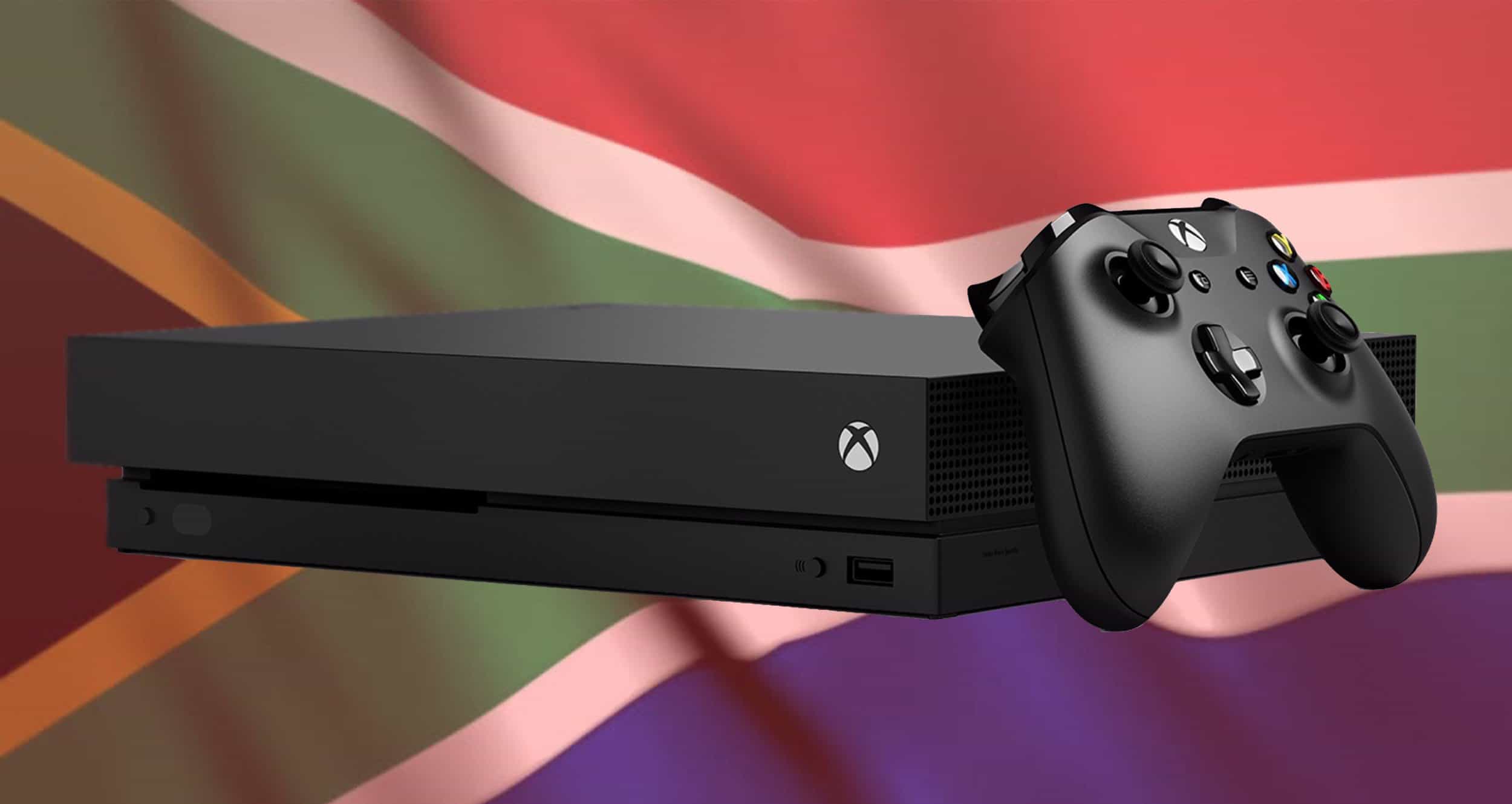 Microsoft’s Xbox One X will launch on 22nd December 2017 in South Africa (possibly sooner if customs allows it; release date is subject to change).

As such, the console is now available for pre-order from select leading South African retailers (Eg: Raru). It must also be noted that the current pre-order price of R7499 will rise to R7999 after the launch date. Additionally, the current release date and price only applicable to pre-orders. Microsoft expects additional stock of the console in January and February of 2018.

Since stock will be severely limited at launch, gamers who are keen for the Xbox One X should get their pre-orders in as soon as possible. Goodness knows I already have. 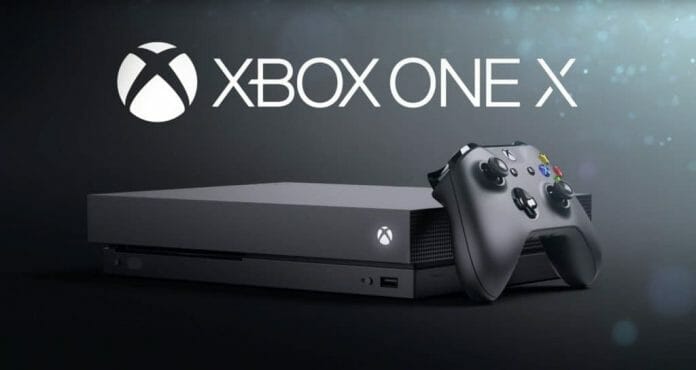 There is no doubt in my mind that local gamers have been Googling “Xbox One X South Africa” ever since Microsoft revealed the console at E3 2017, a full year after announcing its development as Project Scorpio. Dubbed as “the world’s most powerful console”, the Xbox One X promises ‘true 4K gaming‘ from its 12 GB equipped 6-teraflop system-on-a-chip (SoC). Although the console was announced to launch in variety of locales around the world from 7 November 2017; there has been no word on when the Xbox One X will be available in South Africa. Today, that has changed.

In the early hours of this morning, just as rAge 2017 opened its doors to the public, Xbox South Africa announced that the Xbox One X will be releasing locally in ‘early’ December. Although an exact date has yet to be pinpointed, the ‘early December’ announcement is definitely welcome news. Even better, the original R7499 price point appears to be remaining intact – at least for Xbox One X South Africa pre-orders. Additional information about the exact date of availability of the console, including the limited nature of the pre-order pricing, will be “announced over the next few weeks”.

The news comes just a week after Prima Interactive revealed that the Xbox One S would be discounted by up to R500 through major retailers to celebrate rAge. Nevertheless, having an estimated launch date and a firm price (even if only for pre-orders) is a much better position to be in than Xbox gamers were a day ago. It means that people who were considering importing their own consoles (I am one of those people) can now think twice about that avenue of fulfilment.

“We are excited to give South African gamers a chance to experience true 4K gaming, enabling environments and characters to become more realistic than ever, with more detail and smoother animations in games” ~ Colin Baumgart, Consumer and Device Sales Director at Microsoft South Africa.

In addition to Xbox One X South Africa receiving a release window and pre-order pricing, it was also revealed that the all-new and powerful console will actually be at rAge 2017, and it will be playable. That is correct. Fans who attend the 15th anniversary of rAge will be able to get some hands-on time with Microsoft’s beastly console. Three games will be used to show off the power of the Xbox One X at rAge; namely Forza Motorsport 7, Assassins Creed Origins, and Middle-earth: Shadow of War.

In addition to showcasing the Xbox One X, Microsoft South Africa will also give gamers a chance to play some of the latest games on powerful computers courtesy of Evetech and Mecer; as well as experience virtual reality.

Myself and the Vamers Crew will be at rAge 2017, and we are so looking forward to finally getting some hands-on time with the Xbox One X.