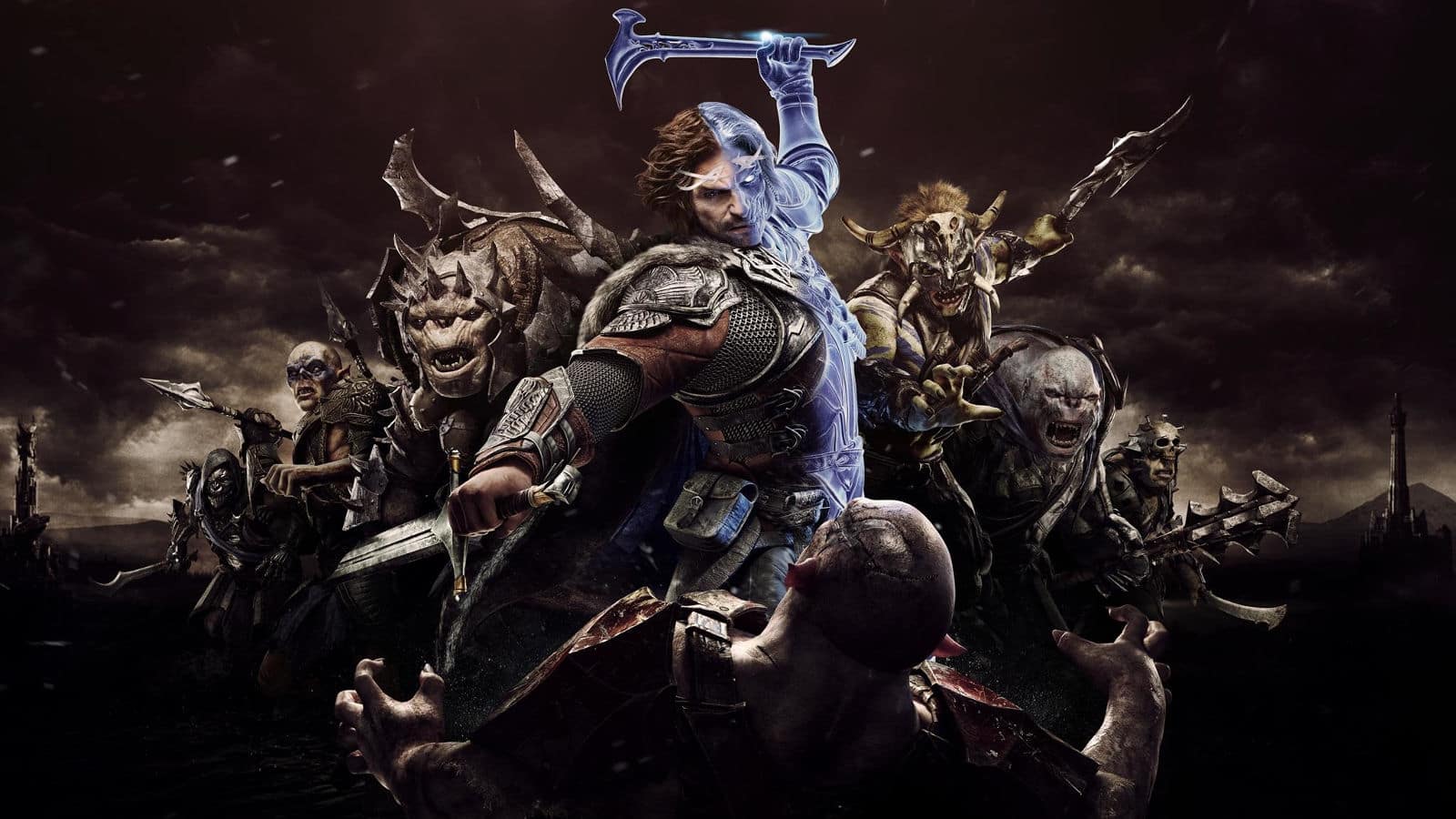 There was one major sleeper hit in 2014. A game that no one saw coming, but it has been universally acclaimed and enjoyed since release. That game was Middle-earth: Shadow of Mordor. As good as the game was, however, I never really thought that it would get a sequel… and boy am I glad that I was proven wrong. Middle-earth: Shadow of War was recently outed by superstore Target in a quick product listing that was removed post-haste. I reckon Warner Bros. figured that the leak was reason enough to finally let ‘the Balrog out of the cave’.

The new game is confirmed to be a direct sequel to Shadow of Mordor. As such, the sort-of-dead-Ranger, Talion, will once again star in the leading role. What makes it even better is that Troy Baker is reprising his position as the voice of the vengeful warrior. In an accompanying trailer, it is also confirmed that the wraith will also make a return. The Bright Lord’s role in Shadow of War, however, is yet to be revealed. My 50 cents is on him simply tagging along for the ride this time around.

Also shown in the trailer, and as the title clearly suggests, war has broken out across the lands of Middle-earth. This makes a heck of a lot of sense, seeing as the trailer suggests that Sauron himself has returned. We also get to see a few scenes of the dangerous Balrog, and a glimpse of a character whom I believe to be the Lich King, and it even offers a hint of the Mouth of Sauron. All in all, the announcement is a quick little tease at what is to come… and I cannot contain my excitement!

Middle-earth: Shadow of War will release on 22 August 2017, for PlayStation 4, Steam and as an Xbox Play Anywhere title for Xbox One, Xbox Scorpio and Windows.