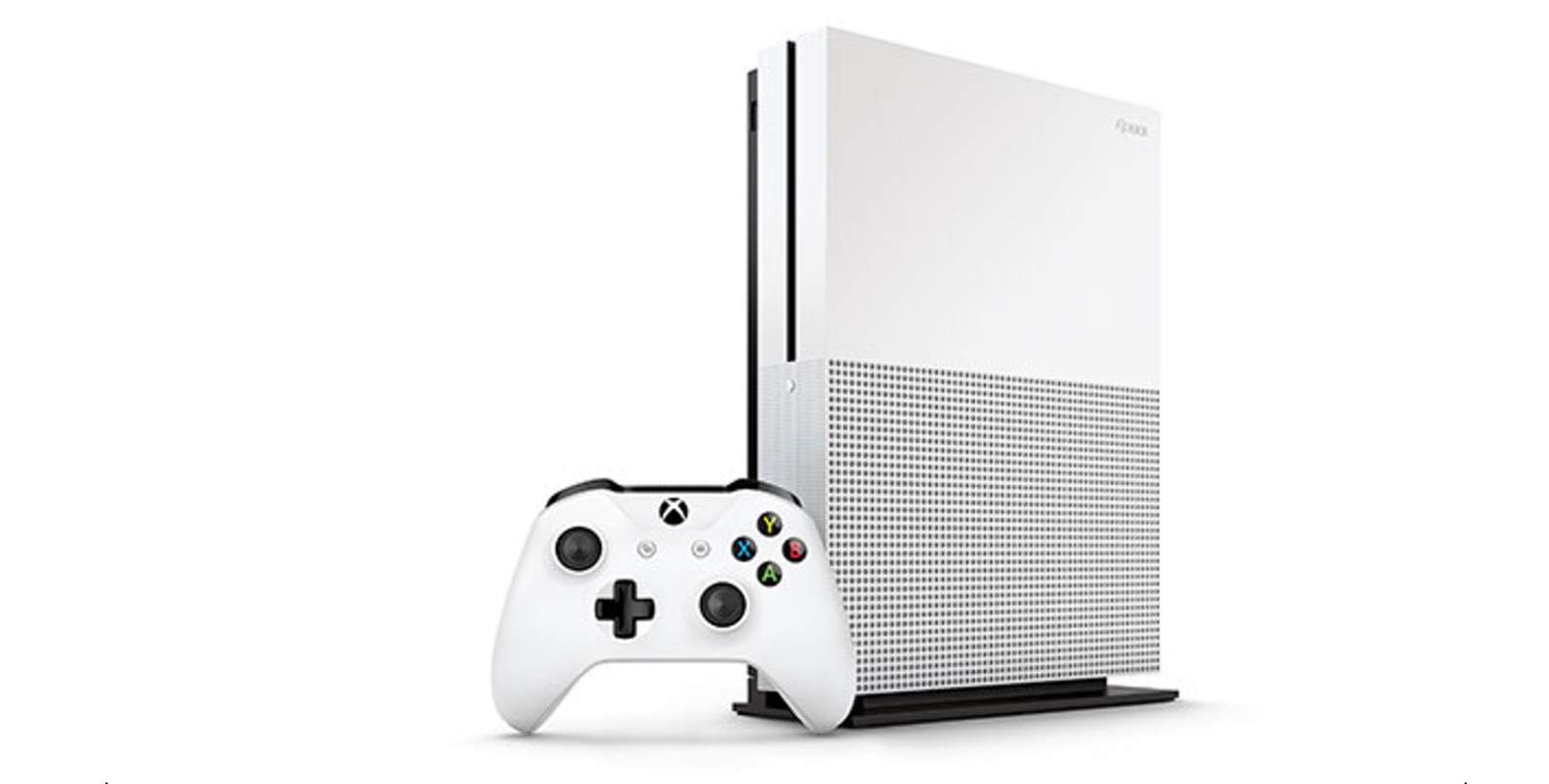 Can you believe that rAge 2017 is only a week away? Well, Prima Interactive certainly knows this, which is why they have announced a limited time reduction in the price of Xbox One S consoles at all major retailers.

This price reduction follows on the heels of the R700 price drop that the now discontinued  original Xbox One received in June, during the E3 2017 period. This time, however, the price reduction is for the sleek and sexy slim version of Microsoft’s current mainstream console, the Xbox One S.

The price cut will last for two weeks from 29 September to 8 October 2017. During this time period, gamers will be able to purchase an Xbox One S for R500 less than the typical suggested retail price (SRP).

Not only does this price cut tie in directly with the launch of Fifa 18, but most Xbox One S consoles are also bundled with the game. As such, the total value saved is closer to R1500 – since most triple A titles often retail for close to R1000. There is also an Xbox One S bundle that includes the excellent Forza Horizon 3 – this is personally the bundle I would go for. 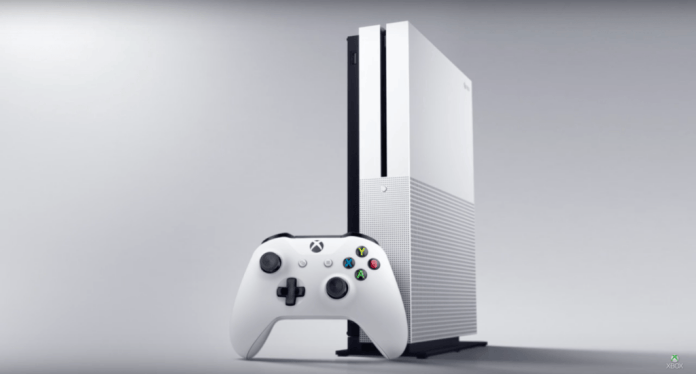 Ian Hepplewhite, CEO at Prima Interactive, says that “The price drop means that the cost of a new Xbox One S has been cut to R4 499 for 500GB model with a free version of either Forza Horizon 3 or FIFA 18. Fans who need some extra storage can opt for the 1TB (1000 GB) version of the console for just R5 499 and get either Forza Horizon 3 or FIFA 18 thrown in free of charge”. The deal is certainly attractive, but given the impending release of the Xbox One X; it may be better to wait.

Interestingly, the games that are bundled with the Xbox One S consoles are actually physical games; not download tokens. This should make it easier for gamers to plug and play, especially if uncapped Internet is not an option.

Given how all Xbox One S consoles feature backwards compatibility with Xbox 360 titles as well as Xbox Play Anywhere, this brief reduction of the price of Xbox One S may be a good time for those who have been waiting to jump ship to the current generation of consoles. Then again, with Xbox One X just around the corner (still no word on a local release), you might be better off waiting for Microsoft’s 6 teraflop 4K beast to arrive.