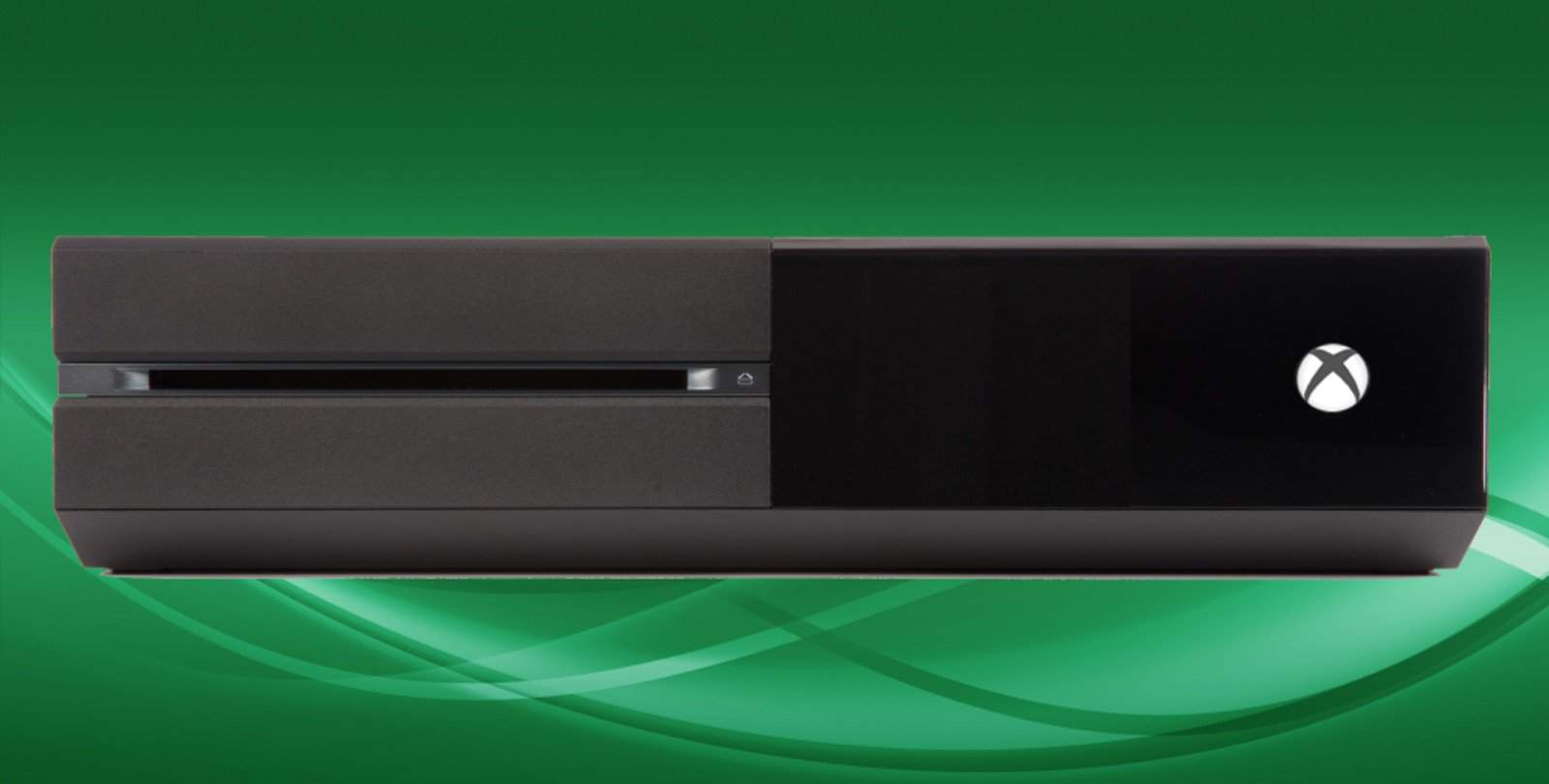 Prima Interactive, one of South Africa’s leading distributors for games and gaming products, has announced a limited time reduction in the price of Xbox One consoles. This news arrives as E3 2016 is in full swing.

Prima Interactive revealed that South African gamers can buy an Xbox One for up to R1500 off of the suggested retail price starting from 16 June 2016, through to 20 June 2016. 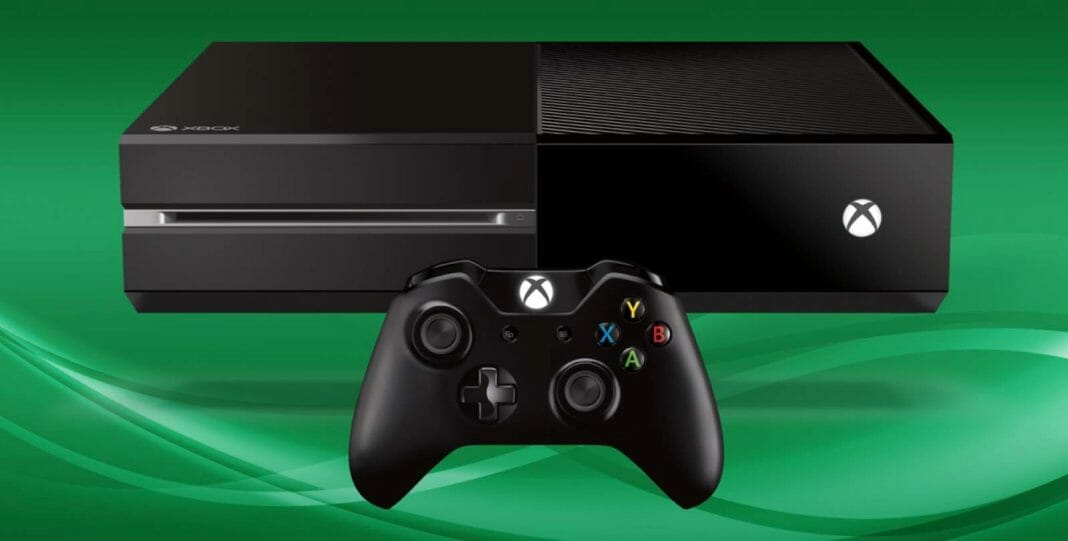 This announcement follows Microsofts’s recent reveals of a refreshed and 40% smaller Xbox One S that will release in August 2016; as well as the super powerful Project Scorpio that is bound for “holiday” 2017 and aims to push the Xbox into the lead by making sure it is the “most powerful console ever”; to allow for true 4K gaming and Virtual Reality experiences.

This price reduction by Prima Interactive is no doubt a move to push the current stock of hardware on to players before the refreshed Xbox One S drops later this year; but regardless of what the intentions are, this reduction of the price of the Xbox One is pretty neat!