The Xbox Games with Gold for March 2017 have been announced. 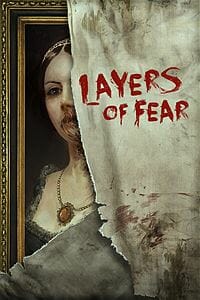 From 1 – 30 March 2017, Xbox One owners with Xbox Live Gold memberships can grab Layers of Fear, for free!

Play as a disturbed painter obsessed with finishing his masterpiece, haunted by his past and his own creations. Layers of Fear cleverly distorts art and architecture to make you question your own mind in this gorgeous and grotesque psychedelic horror game. 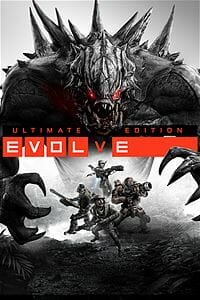 Evolve Ultimate Edition is an adrenaline-pumping 4v1 first-person shooter where one player controls a powerful monster and must evade and outsmart a team of four player-controlled hunters. With endless combinations of hunters, monsters, maps and game modes to choose from, no two hunts will ever be the same. It’s survival of the fittest and any side can win. Includes additional skins and character unlocks. 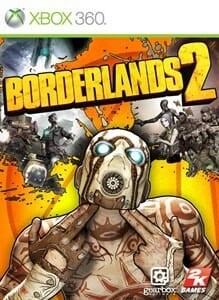 From 1 – 15 March 2017, Xbox One and Xbox 360 owners with Xbox Live Gold memberships will be able to download and enjoy Borderlands 2, for free.

After being left for dead by Handsome Jack in the frozen tundra of Pandora, you must fight for revenge and survival in the critically acclaimed shooter. Play with up to three friends or conquer your enemies alone in this high-octane shoot-n-loot game. 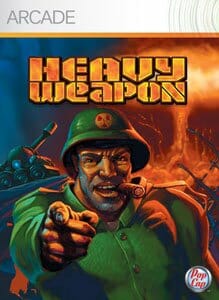 The retro style of Heavy Weapon compliments its classic shooter action and brutal, addictive gameplay. With 19 story-based missions, survival mode and online co-op, you’ll have plenty of opportunities to show off your gaming skills.