The Xbox Games with Gold for SEPTEMBER 2017 have been announced. 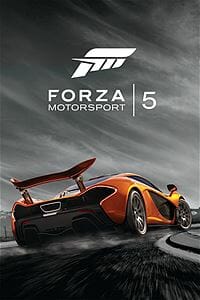 From 1 – 30 September 2017, Xbox One owners with Xbox Live Gold memberships can grab Forza Motorsport 5: Racing Game of the Year Edition for free!

Get behind the wheel and experience the adrenaline rush of your ultimate car fantasy! Forza Motorsport 5: Racing Game of the Year Edition includes a new graphics engine with 17 tracks, and the Top Gear Car Pack with an additional 10 cars to race and customize. Play with a friend on your Xbox One, or with up to 15 opponents online, and try to keep your eyes on the track because this game is truly gorgeous. 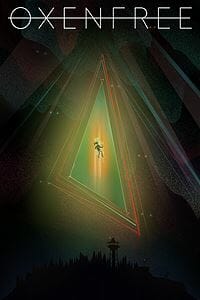 From 16 September 2017 – 15 October 2017, Xbox One owners with Xbox Live Gold memberships can download Oxenfree for free.

In Oxenfree, an award-winning teen supernatural thriller, you accidentally open a ghostly portal during an overnight party, releasing unknown paranormal forces. Using an innovative speech bubble system to control the flow of the story as you move around, you must work with the others in your group to figure out what the forces are and how to stop them. Which of the possible endings will you experience? 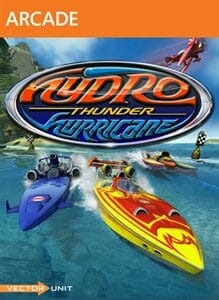 From 1 – 15 September 2017, Xbox One and Xbox 360 owners with Xbox Live Gold memberships will be able to download and enjoy Hydro Thunder Hurricane for free. 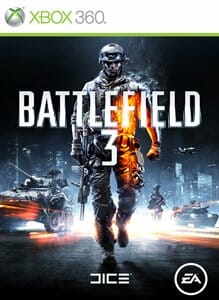 From 16 – 30 September 2017, Xbox One and Xbox 360 owners with Xbox Live Gold memberships can download Battlefield 3 for free.

Get ready for truly awesome combat in Battlefield 3. Using Dice’s amazing Frostbite 2 engine, take advantage of the destructible world around you as you battle your enemies in heart-pounding action. Dynamic audio and extremely lifelike character animation add to the realism of the single-player missions and the multiplayer online battles in locations from Europe to the Middle East and North America.