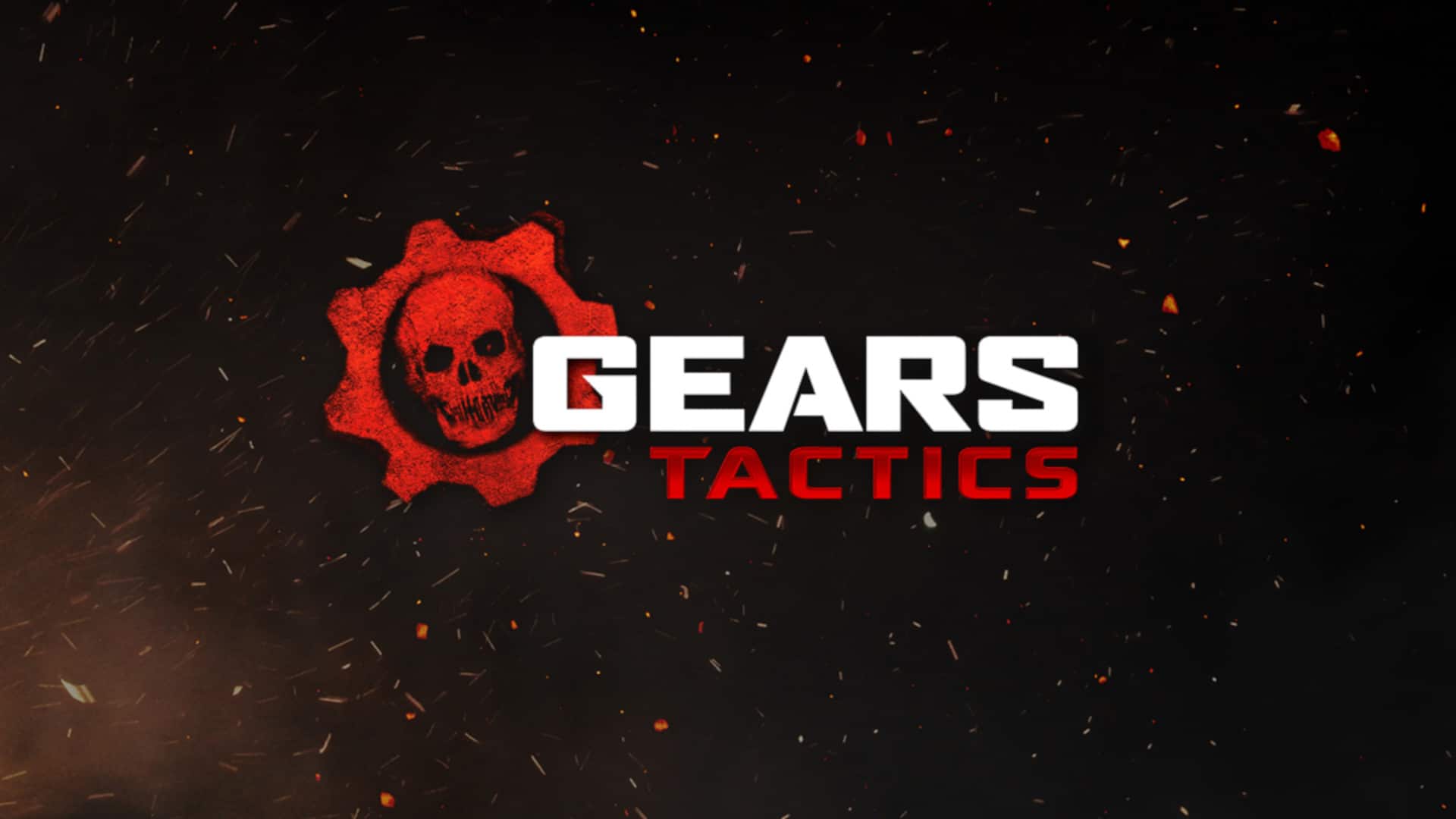 Gears of War is well known for its spectacularly dark and grisly depiction of a future where humans and aliens do not see ‘eye to eye’. The franchise has seen great growth since it first debuted in 2006. Now, five main instalments later, the series is branching out. Gears Tactics marries XCOM with the beloved Xbox shooter, and it looks incredible.

During the Microsoft Xbox E3 2018 briefing, a brief glimpse of what Gears Tactics will offer was shown. In particular, it showed players taking control of multiple COG soldiers who then fought Locusts, the long-standing antagonists of the franchise.

Gears Tactics is set twelve years before the first Gears of War game. No key characters were revealed, but my best guess is that it is going to tell the tale of Marcus Fenix and how his heroics branded him as one of the best military units in the human army against the Locusts.

The trailer shows XCOM-like cover mechanics, where a squad of four soldiers shoot down Locusts. It also shows a new aiming mechanic where the player aims and fires the weapon of one of the soldiers. It is reminiscent of a similar mechanic being implemented in Phoenix Point, a new game being developed by Julian Gollop (creator of XCOM). It will also be the first Windows 10-exclusive Gears title in the history of the franchise (no Xbox love for this title, not yet anyway).

On Twitter, the Gears of War account describes Gears Tactics as a “true PC strategy game” with brutal action and turn-based tactics, along with a gif depicting the title’s logo.