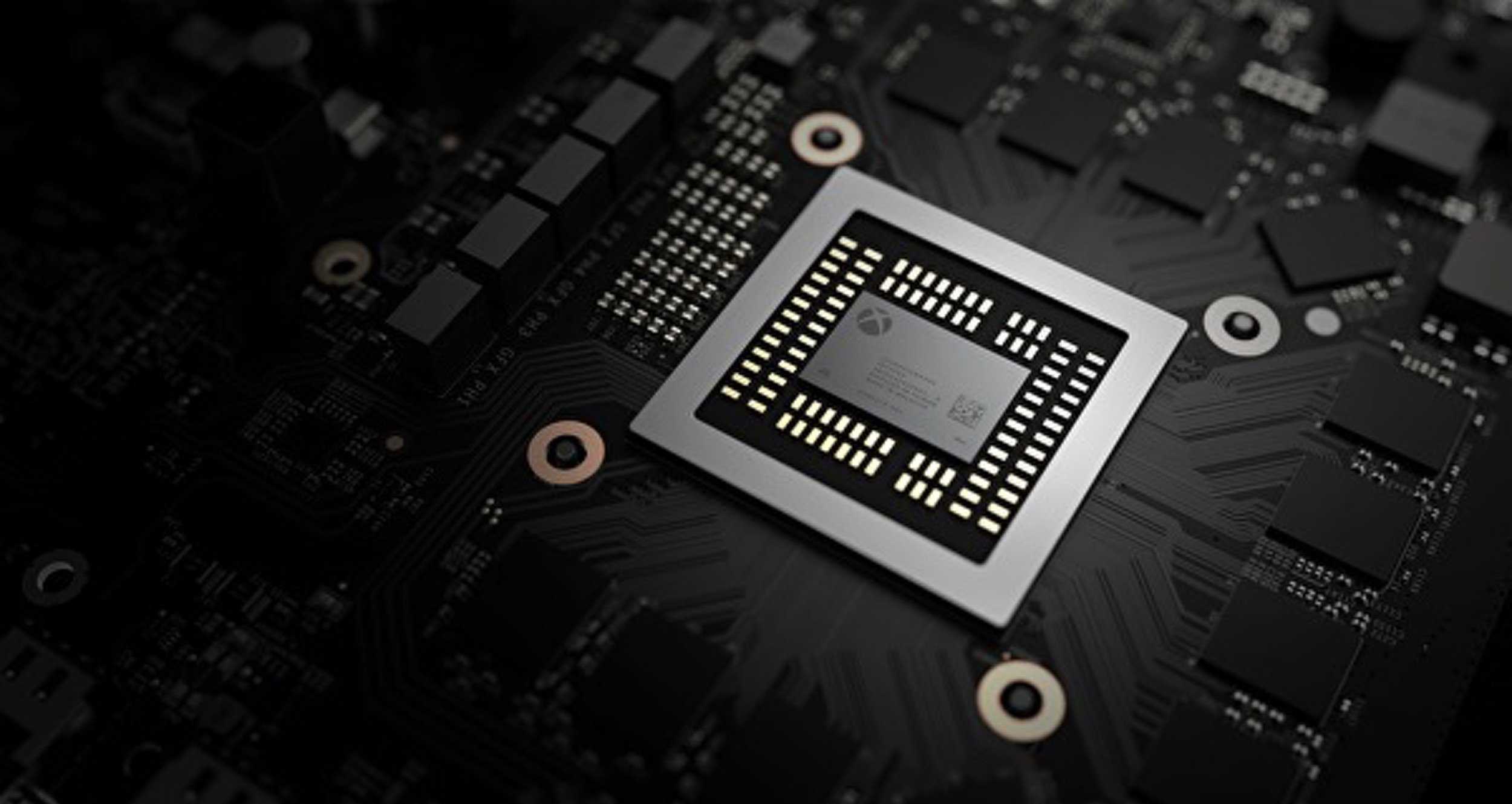 At E3 2016, Microsoft officially announced Xbox Project Scorpio. The new console is the next iteration of the Xbox One, a console that promises true 4K gaming and entertainment. However, unlike in previous console cycles, Xbox Scorpio is not a new generation of console. Instead, it is merely a stop-gap within the current generation. It is essentially Microsoft’s answer to Sony’s PlayStation 4 Pro. The biggest unknown, however, is what exactly are the Xbox Scorpio specs?

As previously reported, Digital Foundry revealed that Microsoft partnered with them in order to offer an unbiased ‘deep dive’ of the hardware powering Xbox Project Scorpio. The team were apparently given unfettered access to the hardware with enough time to suitably test its capabilities. Given the team’s expertise and history, it is safe to say that if anyone is able to ascertain if Xbox Project Scorpio is the 4K console Microsoft says it is, it would be the team at Digital Foundry.

With that said, the initial verdict is in: the Xbox Scorpio specs are beastly!

The team over at Digital Foundry have an excellent and very detailed analysis of their experience with Project Scorpio at Microsoft’s headquarters. Their article is well worth reading, especially for the technically minded. 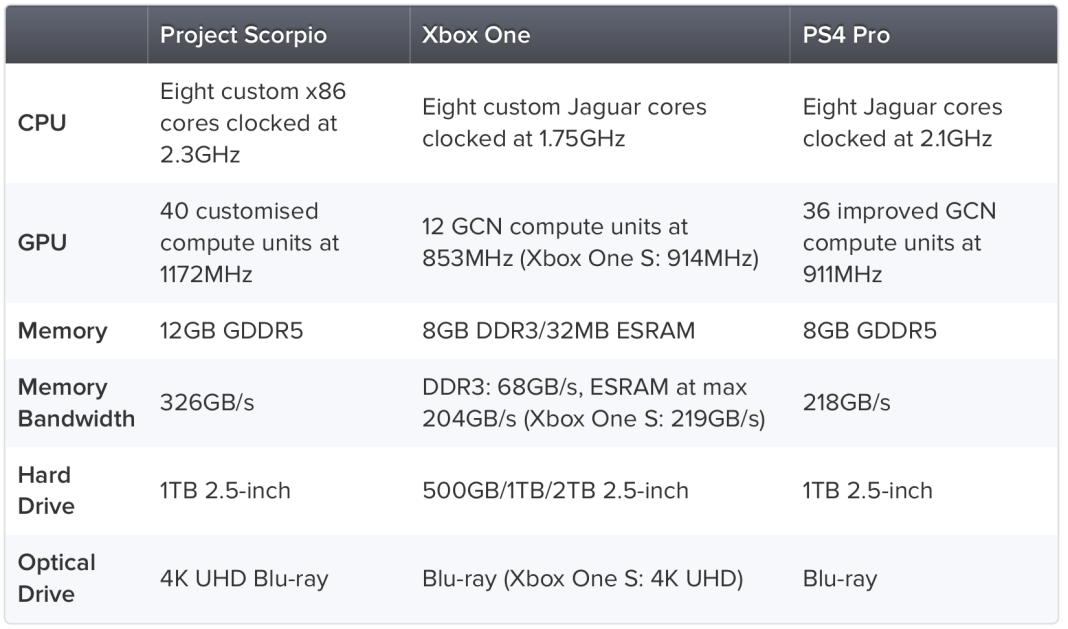 Although Digital Foundry were given access to the final Xbox Scorpio specs, they were not privy to the final name or design of the new console. There is a strong possibility that they did see a final production unit, but it is guaranteed that a very intense non-disclosure agreement would prohibit them from saying anything about the machine.

The final name, price and look of the system will be revealed at E3 2017. Even so, a lot of information can be gleamed from Digital Foundry’s tech analysis, which I have summarised below for the sake of convenience.