There is no doubt that Microsoft’s E3 2017 presentation will revolve around Xbox Project Scorpio, the newest Xbox console that was officially announced at E3 2016. Since then, Microsoft has consistently stated that Xbox Project Scorpio will be “the most powerful console ever created”, a subtle dig at the way that Sony has been marketing the PlayStation 4, and now PlayStation 4 Pro, this generation.

Project Scorpio reportedly has an 8-core Central Processing Unit (CPU), 12 GB of DDR5 RAM, 320GB/s memory bandwidth and over 6 teraflops of GPU power (30% more than PlayStation 4 Pro); all of which will be able to, according to Microsoft, deliver true 4K gaming and high difelity virtual reality. As it stands, Project Scorpio sounds like an absolute beast of a machine. Up until this point, however, Microsoft has been all talk without any real proof. Now that is all about to change. 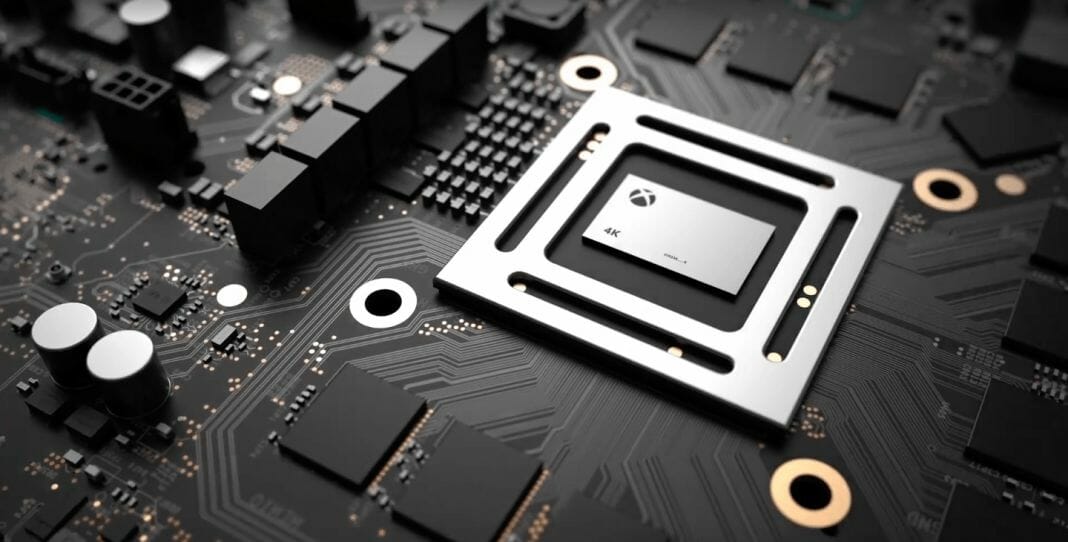 It is no secret that Microsoft’s Xbox One has suffered the brunt of being an under performer this generation. Despite having a unique memory architecture, the machine has close to 40% less power from its Graphical Processing Unit (GPU) when compared to the stock PlayStation 4. The disparity in hardware capability has been a bane for Microsoft since the launch of the Xbox One, with many multi-platform games performing “worse” on Microsoft’s console.

Although Microsoft has worked hard to improve the machine, particularly on the side of software and services, the damage to the system’s reputation has been irreversible. One of the most vocal proponents of the power discrepancy between Microsoft and Sony’s consoles has been Digital Foundry – a site that has, time and time again, proved that Sony’s consoles would leave Microsoft’s Xbox One in the dust, especially in terms of resolution and framerate.

For those who may not know, Digital Foundry is a sub division of Eurogamer that specialises in analysing video game hardware and software. There is no doubt that Digital Foundry is one of the best in the business in what they do. As such, many gamers revere the site’s accuracy and presentation of ‘hard facts’ when deciding which gaming platform is best to play a certain game on. It would appear that Microsoft has taken notice too, because the Seattle giant gave the team at Digital Foundry exclusive access to pre-release Xbox Project Scorpio hardware.

To clear up the speculation: @digitalfoundry will have an exclusive Xbox Scorpio reveal on @eurogamer this Thursday at 2pm UK / 6am Pacific. pic.twitter.com/S6xxT2YCcn

In a surprise announcement, Digital Foundry revealed that Microsoft partnered with them in order to offer an unbiased ‘deep dive’ of the hardware powering Xbox Project Scorpio. The team at Digital Foundry will officially publish their thoughts and ‘first impressions’ of the unfinished hardware tomorrow at 14:00 GMT+1/15:00 GMT+2/23:00 GMT+10.

The team was apparently given unfettered access to the hardware with enough time to suitably test its capabilities. Given the team’s expertise and history, it is safe to say that if anyone is able to ascertain if Xbox Project Scorpio is the 4K console Microsoft says it is, it would be the team at Digital Foundry.

At this time it is unknown if the reveal will be solely hardware based, or if Digital Foundry will also offer insight into the official name of the console and pricing information. Either way, Thursday 06 April 2017 is the day that we will finally have some answers to our lingering questions surrounding Microsoft’s newest console.