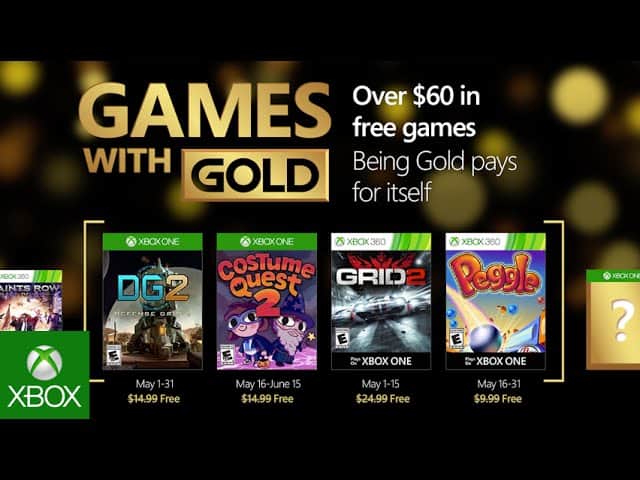 The Xbox Games with Gold for May 2016 have been announced.

For the month of May, Xbox Live Gold members will receive four new free games: two on Xbox One and two on Xbox 360. Courtesy of backwards compatibility, Xbox One owners can also enjoy the Xbox 360 titles on offer. 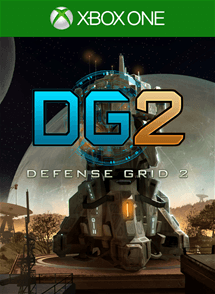 From 1 – 30 May 2016, Xbox One owners with Xbox Live Gold memberships can grab the next evolution of tower defence gameplay, Defense Grid 2, for free.

Defense Grid 2 brings new additions and strategies that will force you to think and adapt on the fly. With dynamic content that changes gameplay and millions of ways to beat a level, your victories are your own, and you can always come back for more. With cooperative and competitive game modes to boot, you will have plenty to explore in this sci-fi strategy game. 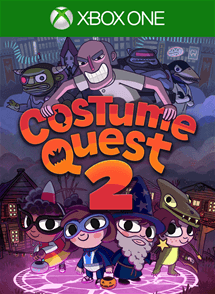 From 16 May 2016 – 15 June 2016, Xbox One owners with Xbox Live Gold memberships can play as one of two heroic twins who must save Halloween in Costume Quest 2, for free.

Seek out candy and costumes with turn-based battles that always feel fresh, and fight against time to stop Dr. Orel White from taking over the world. 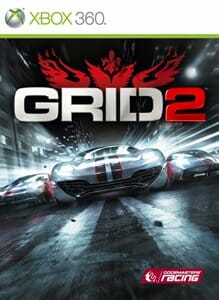 With stunning visuals, tracks spanning the globe and the thrilling TrueFeel handling system, you will be able to race with confidence and flair. Pick your car, choose from a variety of vehicles spanning four decades, from classic favorites to modern supercars, then blaze your way to the top of a new world of motorsport. 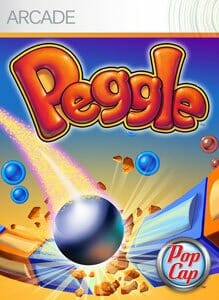 From 16 – 31 May 2016, Xbox One  and Xbox 360 owners with Xbox Live Gold memberships can be mesmerised by dazzling speed and soothing puzzles in the peg-busting, ball-bouncing fun of the PopCap classic, Peggle.

Spanning over 50 levels, with mystical powers, multiplayer face-offs, and loads and loads of bonus points, Peggle is pure entertainment.