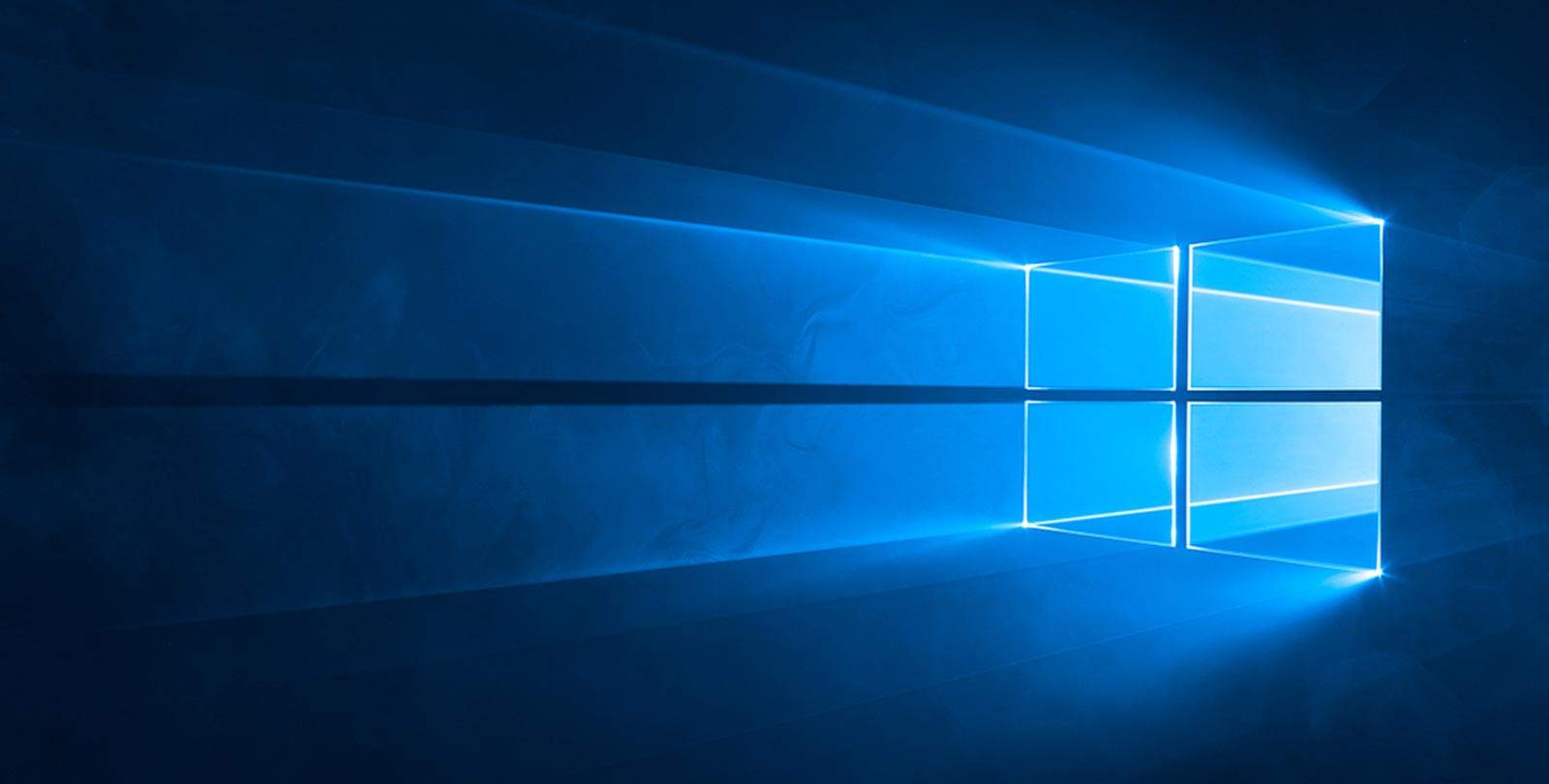 Windows 10 made its long awaited debut on the 29th July 2015. In a little over a month, Microsoft’s flagship operating system (OS) has been installed on over 75 million devices, an incredible feat.

Some of the more interesting facts about Windows 10 include: a massive install base that is spread over 192 countries worldwide, more than 90 000 unique PC and tablets have upgraded to the new OS (some of which were manufactured in 2007), more than 122 years of gameplay have been streamed from Xbox One to Windows 10 devices, Cortana has told over half a million jokes since launch, and last, but not least, the Windows Store for Windows 10 has seen a six fold increase in application downloads per device versus Windows 8.

The full list of Tweeted facts can be found on the Windows Blog, with the takeaway being that Microsoft have once again produced an OS that has taken the world by storm, and deservedly so.