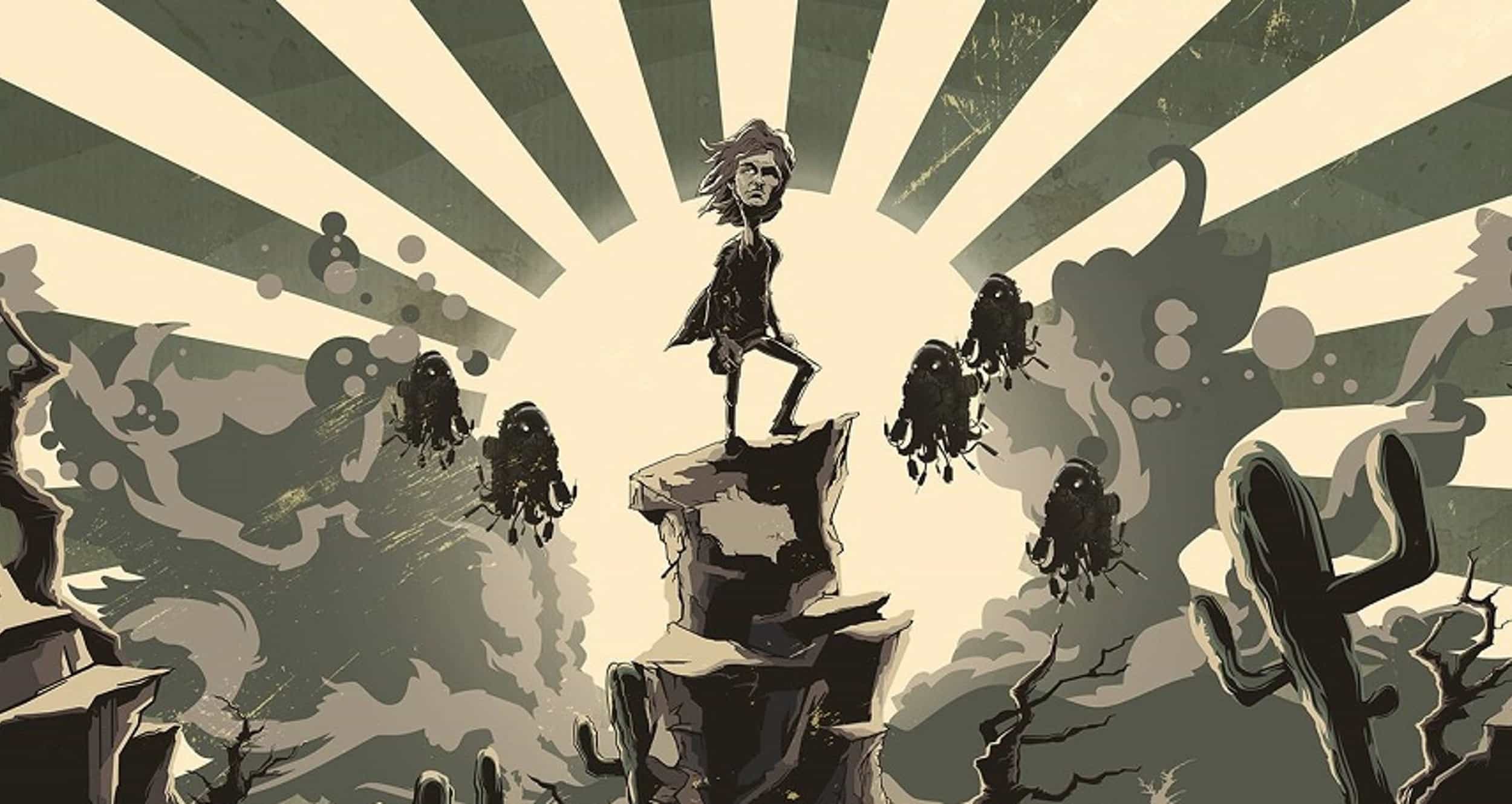 Jengo is a promising new point and click adventure that harkens back to a time when ‘tip-lines’ were all the rage for gamers. The title is being developed by South African based Robot Wizard. Now, after two years of development, the team will be showing Jengo at Gamescom 2017. This will be the game’s first public appearance, and is also the first time that members of the gaming public will be able to play Jengo.

Jengo is a game about Jeff, a ‘real world gamer’, who finds himself lost in a land of forgotten game characters known as the ‘Pixelverse’. As it so happens, the universe is falling apart and it is up to Jeff, the unlikely hero, to save the day. A full demo for the game has been created for Gamescom 2017, one that even includes a full German translation. This is a phenomenal feat, given the small design and development team. 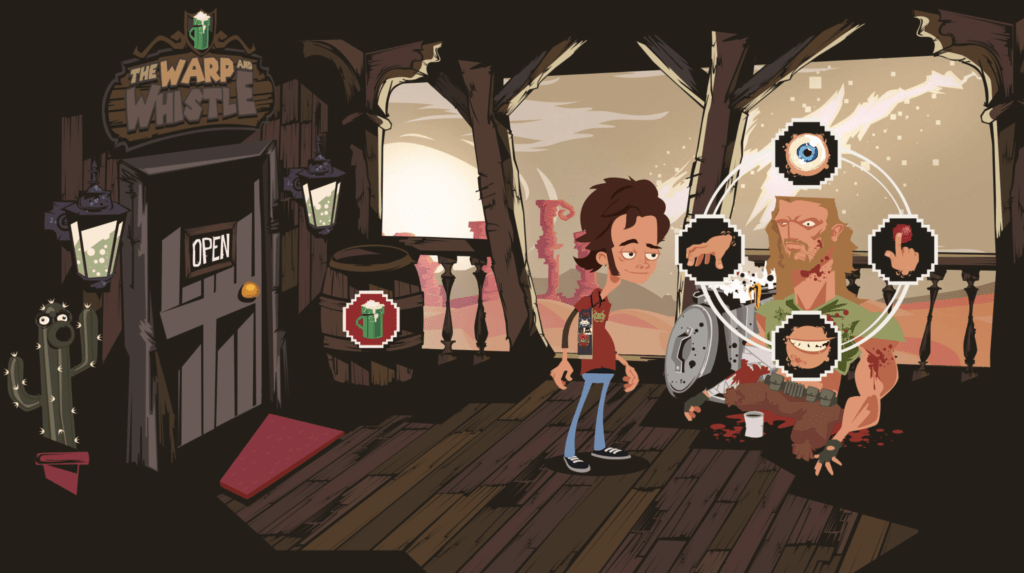 Robot Wizard will also be documenting their time at Gamescom, which means that we can all look forward to another instalment of the game’s popular “Jengo Devblog” – perfect for those who are not able to attend Europe’s biggest gaming event. However, for those of you who are lucky enough to be in Cologne for Gamescom 2017, you will have the opportunity to not only meet the team at Robot Wizard, but also to play Jengo. Interested gamers can find Robot Wizard at the Indie Arena booth inside of hall 10:1.

In addition to the news of the team showcasing their game at Gamescom 2017, Robot Wizard have also confirmed that Jengo will feature at rAge 2017, taking place from 6 – 8 October in Johannesburg. This is fantastic news. It means that South Africa gamers will finally get to play Jengo, which is easily one of the most exciting ‘home grown’ games.

Just before Robot Wizard departed for Gamescom 2017, the team said that they “would like to thank everyone at home for the incredible amount of support they have shown us. We hope to make South Africa proud with this crazy point and click title”. Good luck and God speed!