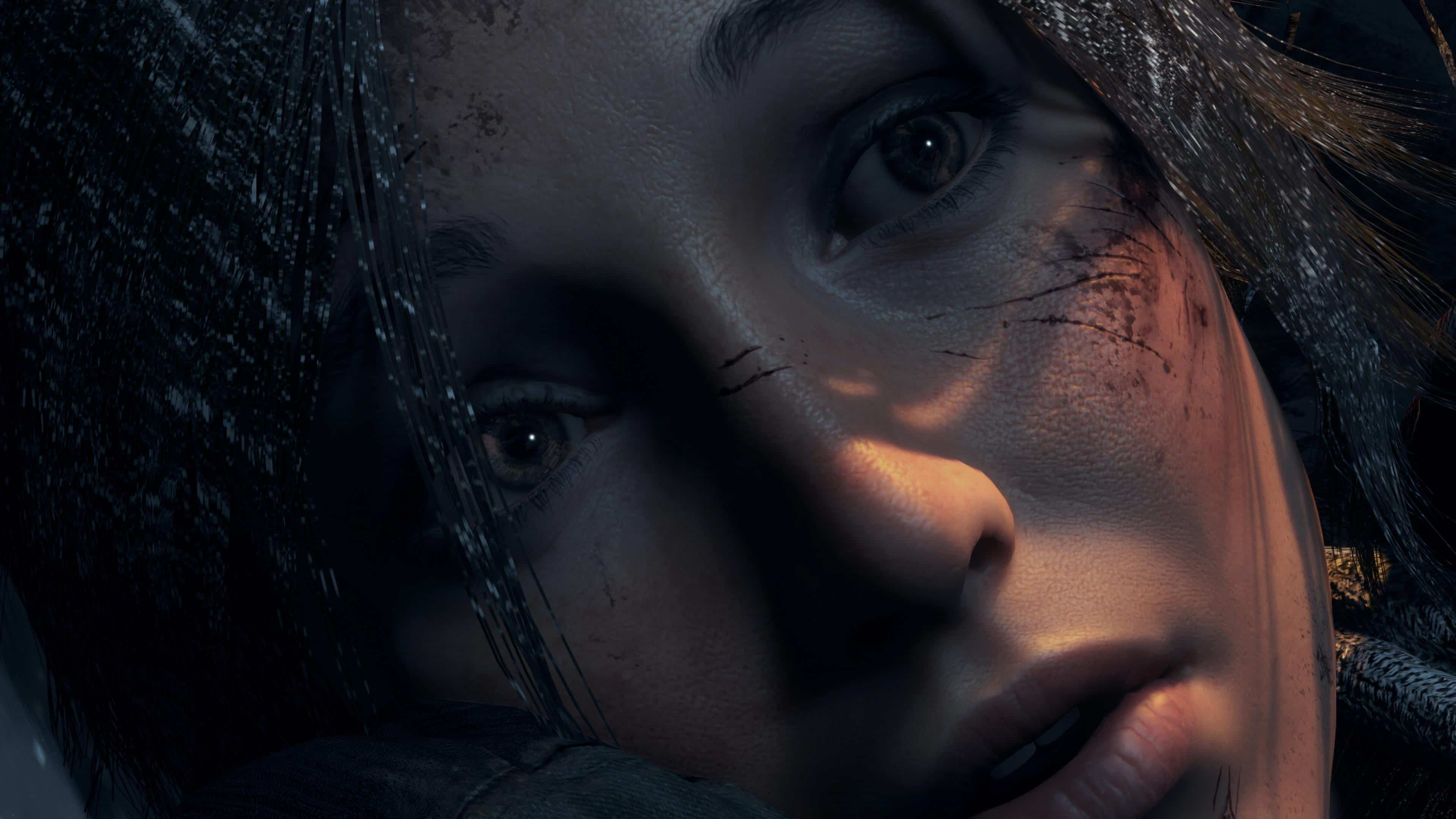 Microsoft’s Xbox One X is only a few months away. As such, more and more developers and game studios are revealing how their games will be taking advantage of the system’s six teraflops of computing power. One such title is the incredible Square Enix and Crystal Dynamics blockbuster hit, Rise of the Tomb Raider (2015).

According to Square Enix and Crystal Dynamics, the game’s Xbox One X enhancements were developed in partnership with Nixxes Software. The updates include both graphical and technical enhancements that adequately make use of the upgraded system’s architecture.

Most interestingly, it appears as if Nixxes is adopting the same kind of performance profiles that are available on the PlayStation 4 Pro version of the game. With that said, the Xbox One X enhancements will allow players to choose from three different visual modes, namely:

The different display profiles for Rise of the Tomb Raider will also make use of the following Xbox One X enhancements in one way or another:

There are also a large variety of visual enhancements including:

I must say, it is pretty great that Square Enix and Crystal Dynamics have chosen to support the Xbox One X. As someone who has already pre-ordered the console, this will no doubt give me additional incentive to play the game again, especially on a 4K television.