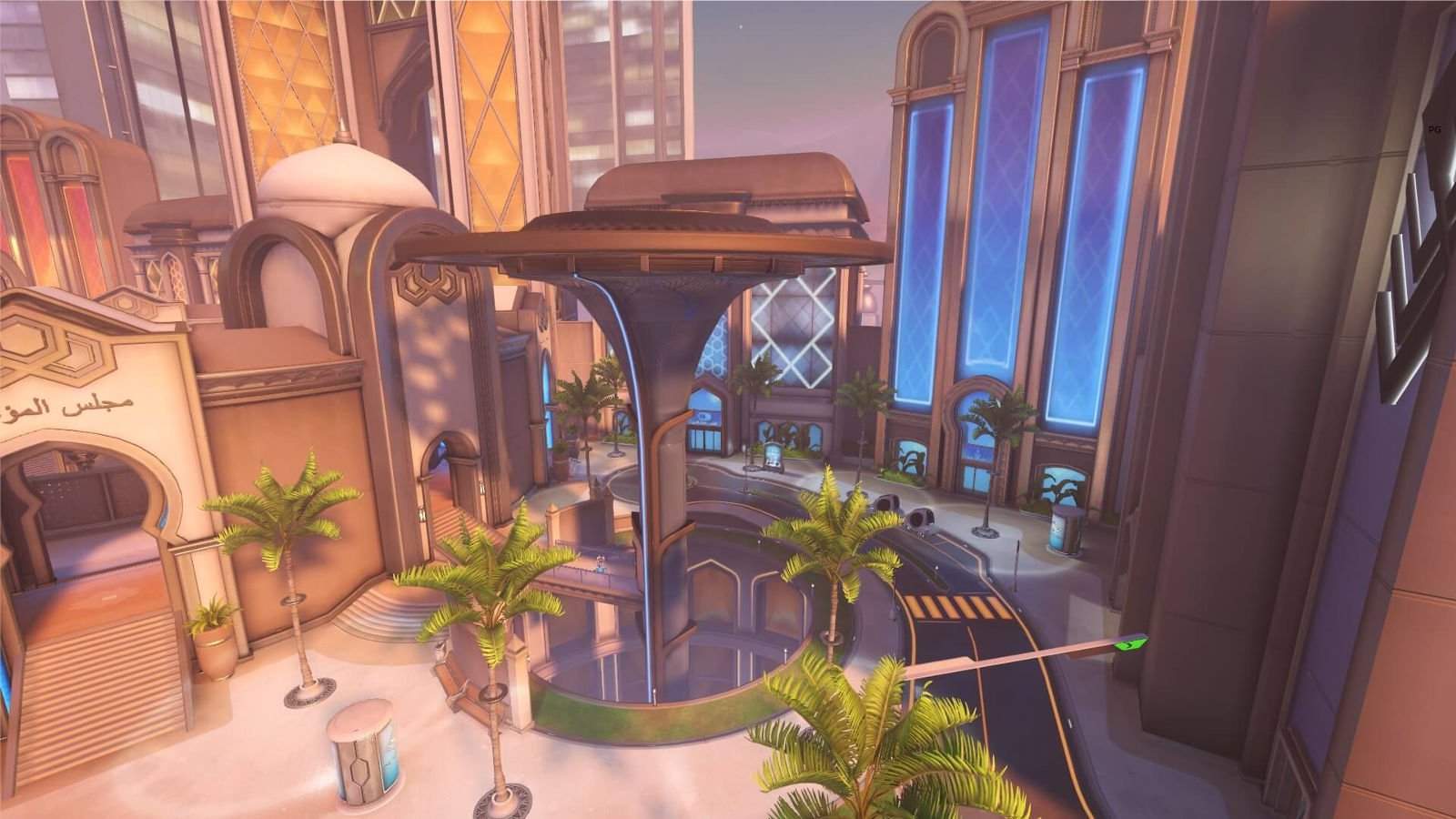 Blizzard has released a new map for Overwatch and it looks like a lot of crazy fun. Overwatch Oasis is just the latest addition to the game.

First announced in November 2016, the new map is called Oasis and has been in Overwatch’s public test realm on PC for quite a while. It is now available to the public on all platforms, along with a small update.

Overwatch Oasis takes places to a never-before-seen cityscape somewhere in the Arabian Desert. According to Overwatch lore, the area surrounding Oasis is the result of the region’s greatest researchers and academics meeting in one place. The city was committed to furthering scientific progress without restraints. This, of course, resulted in a map that no Overwatch player has ever seen before: a high-tech, bustling city that surpasses any other maps in the current rotation.

Overwatch Oasis is also a “control” map. This means that player teams battle against one another for control over specific points. Matches are won in best two-out-of-three scenarios. Similarly, Oasis (which consists out of three zones), will only feature its third zone when the first two matches have resulted in a draw. In the Competitive play mode, it is changed to best three-out-of-five.

According to Forbes, all three zones are varied. One zone, for instance, features a big, open arena with many vantage points. Another zone is the complete opposite where players have to manoeuvre through a bunch of entrances that are both high and low. It offers a lot of defence and strategic positions. The third zone is a perfect blend between the two others. It is fairly open, but not as open as the first.

This is the second map that Blizzard has added to Overwatch in less than a year. It is also the complete opposite of the first map released post launch, Eichenwalde. Unlike Oasis, it is situated in an abandoned castle town in Germany.