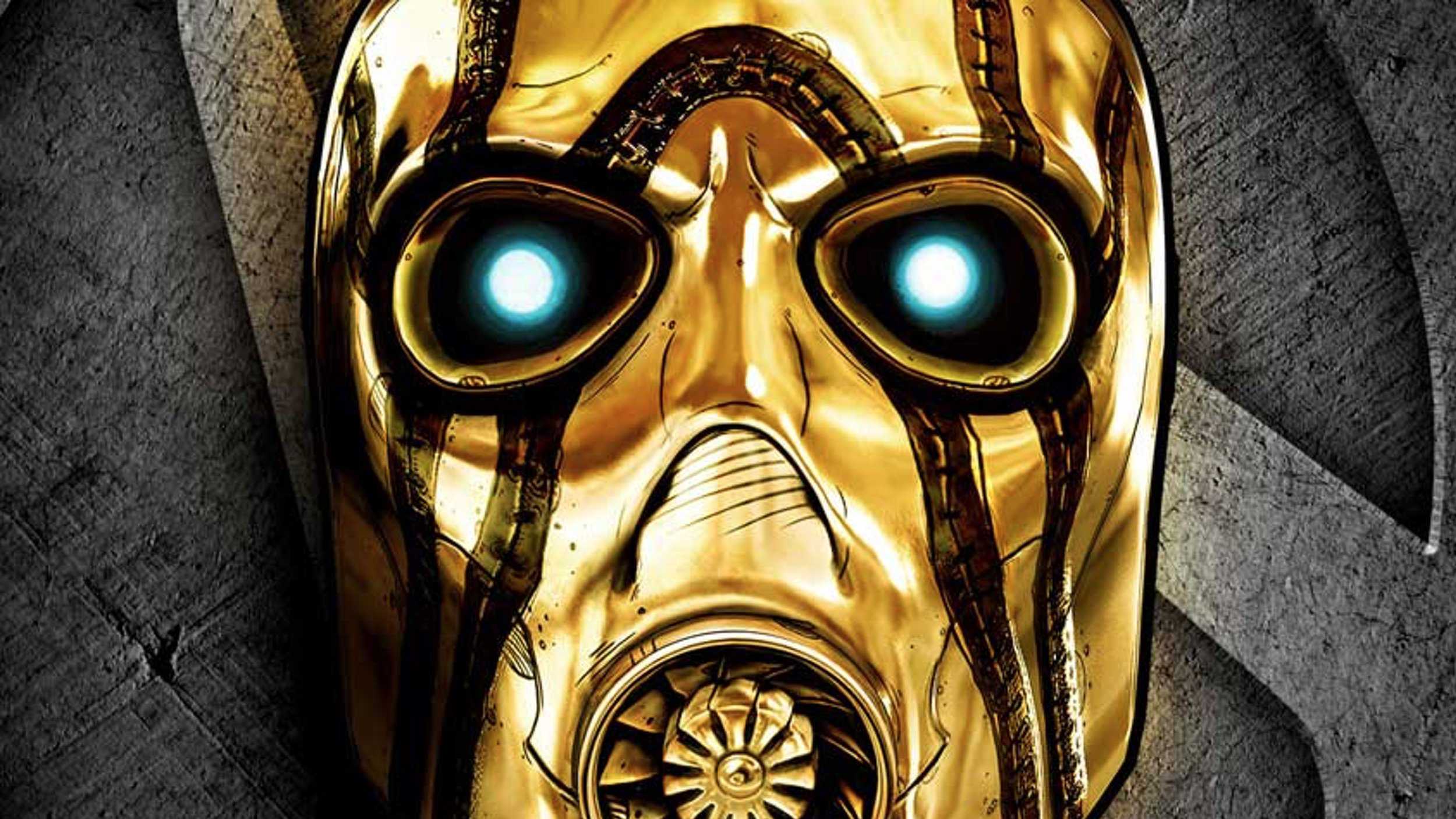 The incredible gaming focussed 180 degree turn that Microsoft has embarked on since the ‘fiasco’ that was the original announcement of the Xbox One in 2013, is continuing to bare fruit. The Seattle based company is currently “giving away” Borderlands: The Handsome Collection (2015) to every single Xbox One gamer… completely for free!

The two game bundle, which includes both remastered versions of 2K Games’ Borderlands 2 and Borderlands: The Pre-Sequel, is currently appearing in the “Ready To Install” section of the Xbox One’s interface for gamers around the world. The bundle is also available directly through the Microsoft Online Store for, you guessed it, gratis.

It sounds great. A little ‘too good to be true’, actually. So there must be a catch, right? Maybe. 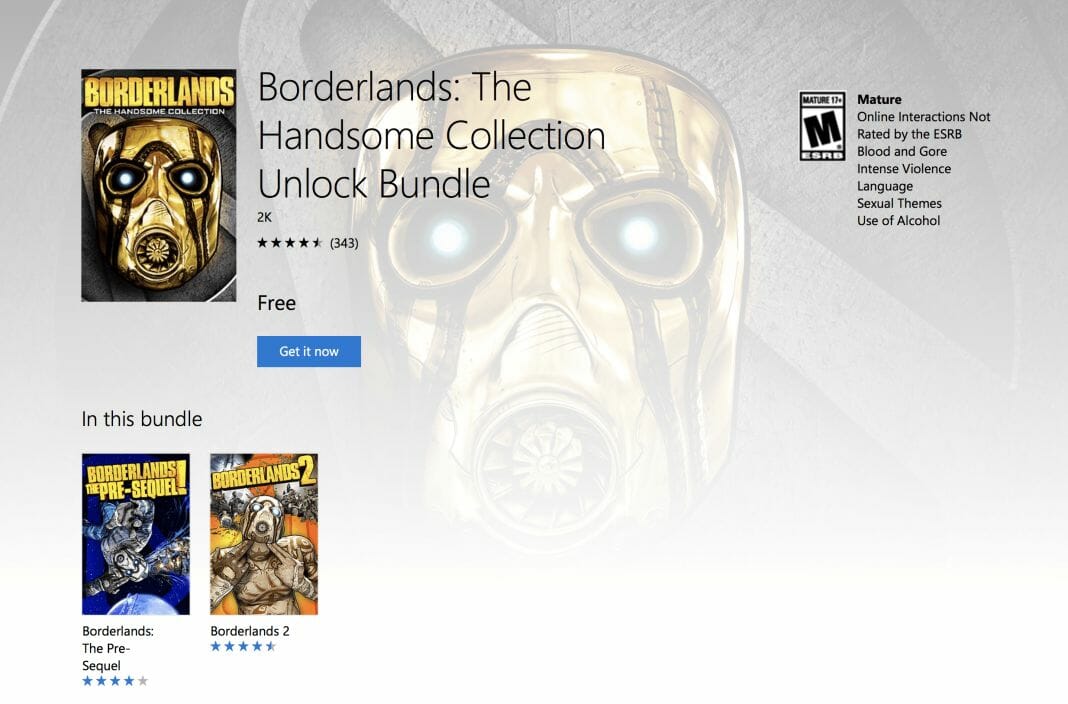 According to Xbox Director of Programming, Larry “Major Nelson” Hryb, the Borderlands: The Handsome Collection is being given away for free as part of the Xbox Multiplayer All-Access event.

The Xbox Multiplayer All-Access event takes place from 27 – 30 October 2016 and is an opportunity for none Xbox Live Gold members to enjoy and experience the most popular “benefit” of the Xbox Live service: online multiplayer gaming.

Basically, Microsoft is tying in Borderlands: The Handsome Collection to the event in order to get people to try the Xbox Live Gold multiplayer service (Borderlands has some great multiplayer built in). I guess the hope is that gamers who have yet to pull the trigger on Xbox Live Gold, will do so after experiencing how much fun it is to play online with friends.

As great as this news sounds, there is some ambiguous wording regarding whether or not the games will continue to be free for Xbox gamers once the Xbox Multiplayer All-Access event comes to an end. On Major Nelson’s blog the wording is as follows:

“Speaking of delivering, how about a free Xbox One game to play with your friends during this event? Not a problem. Xbox is also giving all Xbox Live members free access to play Borderlands: The Handsome Collection now through October 30″

There are two ways to interpret this.

On one hand, Microsoft is actually giving its loyal customers the game to enjoy for free. It can then be used for free multiplayer access over the course of the event. After the event, you still own the game, but multiplayer access stops until you upgrade to Xbox Live Gold.

On the other-hand, Microsoft might only be giving Xbox gamers access to the game from 27 – 30 October. Thereafter, it once again becomes a ‘paid for’ title, requiring a purchase.

Unfortunately, the wording appears to be purposefully ambiguous. Until then, let us hold thumbs that the game is actually a proper gift – in every sense of the word [Confirmed, not a gift. See update below].

UPDATE: Unless you have uncapped data, forgo claiming the Borderlands: The Handsome Collection.

Major Nelson and Xbox Support have, via Reddit and Twitter respectively, clarified that the game is only free-to-play over the weekend of 27 – 30 October.

One console afterwards, but the license will be revoked after the promotion is over. Hope that helps! 🙂 2 ^FH