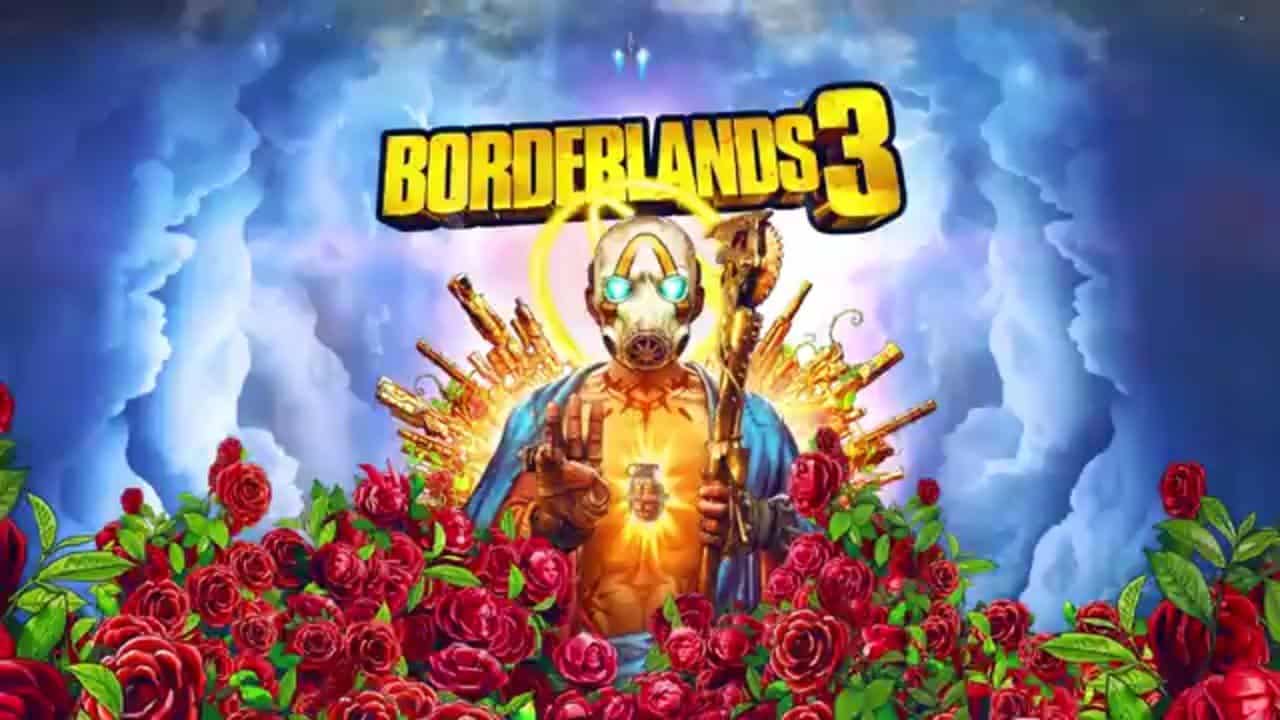 As the third main instalment in 2K Games and Gearbox’s award-winning looter/shooter draws near, the age-old question is showing face: when can you play it? Fortunately for all of us, 2K Games has announced the exact Borderlands 3 unlock times.

From the moment that Borderlands 3 was announced, fans were promised that the launch would be worldwide. As such, fans knew they could expect to play the game on the very same day as everyone else around the world. However, the same day does not always mean the same time! Courtesy of differing time zones, some gamers will be subjected to wait while others get “early access”, so-to-speak.

As you can see, the graph above details pretty much every major hub around the world and the Borderlands 3 unlock times for console for each country. Interestingly, all hubs are technically the same (except San Francisco), making it quite easy to understand. At least for console gamers.

Weirdly, PC Borderlands 3 unlock times are different, and it is anyone’s guess as to why! Unlike the nice set time of 00:00 of most countries for console gamers, PC gamers have a strange medium of either waiting longer or gaining even earlier access – depending on where the reside in the world.

Is there an agenda here? Players who have pre-ordered the game on PC will have a consecutive worldwide rollout, unlike their console counterparts. This means fans in New Zealand will have their PC version (via the Epic Games Store) unlocked at the very same time that someone in South Africa would.

Why there is a discrepancy in Borderlands 3 unlock times is beyond me. However, if I had to hazard a guess, I think a lot of money has exchanged hands to make it happen like this for PC gamers.

Regardless, the times seem to be set in stone, and console fans on the western part of the world seem to be fresh out of luck as the clock strikes midnight in every timezone. It is such a weird thing, knowing that PC players in New York will be playing the game hours before their console friends. Alas, it just seems to be the way of things. A full and easy to read table with all Borderlands 3 unlock times follows below.