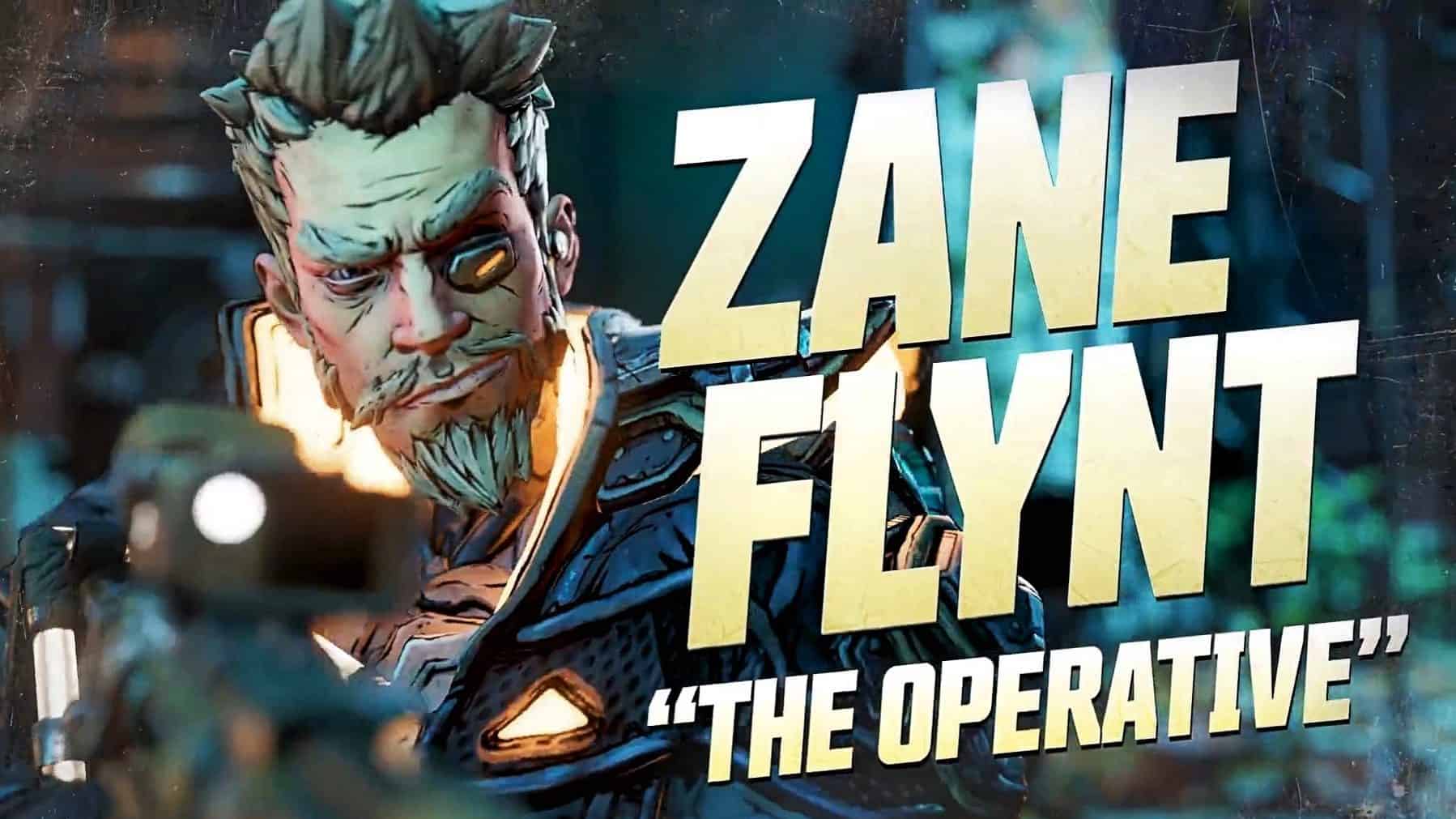 It may feel like the game is still a long ways off, but in reality, it is right around the corner! As such, Gearbox Software wants people to have a good look at the Borderlands 3 Vault Hunters they will get to play as in the upcoming title. Now you can do just that in the Friends Like Zane Borderlands 3 trailer.

Gamers who have played previous Borderlands titles will know that there have always been four playable Vault Hunters (sans downloadable content). This means that fans can expect to see at least three more trailers following this one. With that said, the trailer in question does not say a heck of a lot, beyond giving players a quick impression about Zane, the first Vault Hunter to get his very own featurette.

In the brief trailer, Borderlands 3 fans get a glimpse into what it is that makes Zane Flynt tick. It also confirms what Zane sounds like – as if his last name was no indication; and what his demeanour and abilities might be like.

Zane seems capable of conjuring up a holographic body double that will likely help with catching enemies off guard. He is also able to summon a huge shield that blocks projectiles, and he uses a claw-like tool for when the going gets tough. As the name would suggest, Zane Flynt does have familial links to both Captain Flynt, and Baron Flynt – bandit leaders from previous games. It just so happens that Zane is the intergalactic mercenary in the family. Talk about ambition!

Gearbox has also confirmed that Zane can deploy a drone called SNTNL, or equip a second active skill (unique to only him) by disabling his grenade slot for some time. Zane seems to be quite a balanced hero, with both offensive and defensive abilities. How he differs from fellow Vault Hunters, Moze ‘‘the Gunner”, Amara “the Siren”, and Fl4k “the Beastmaster”, remains to be seen.