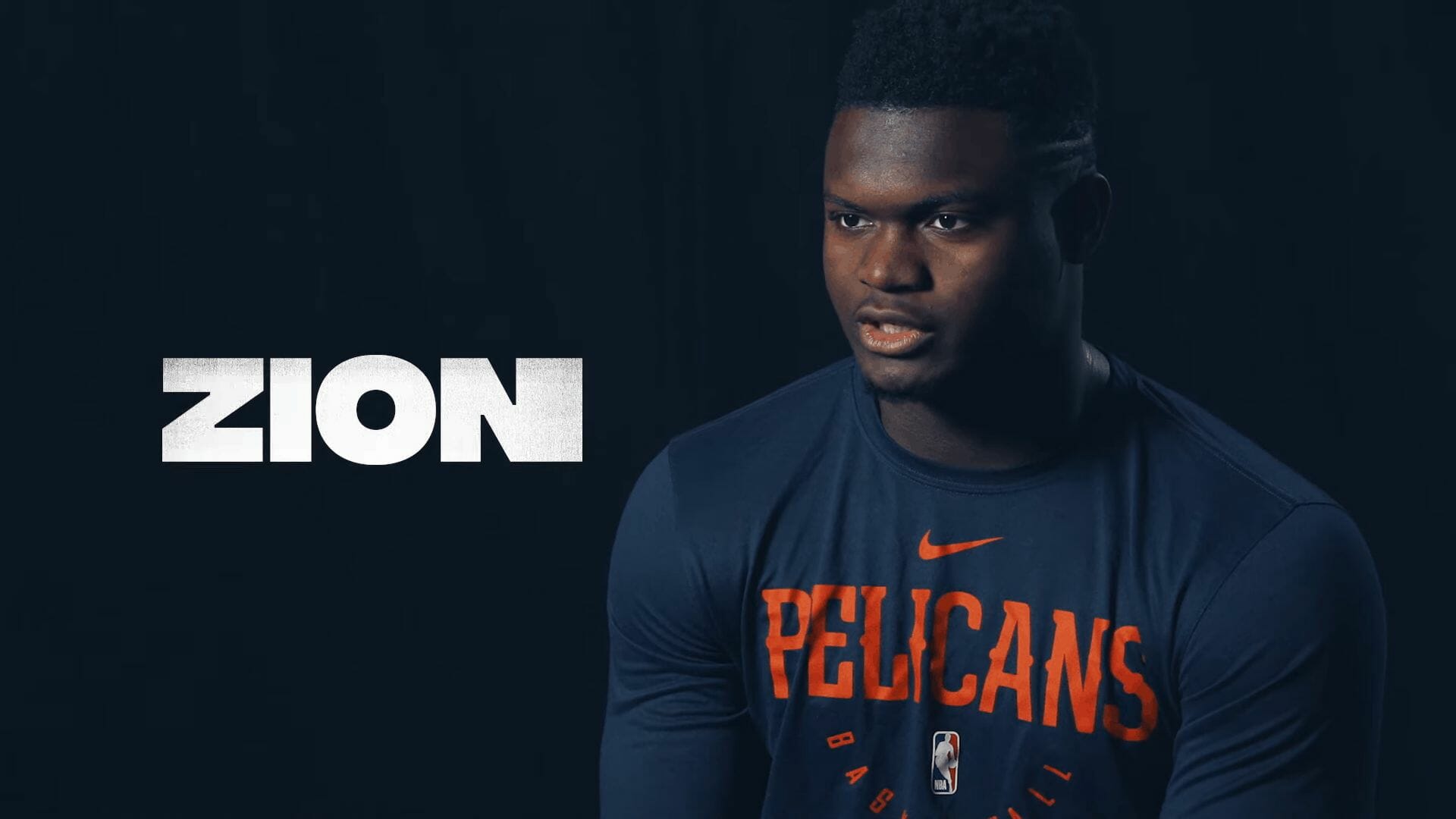 The NBA 2K video game series has always featured a variety of basketball celebrities on their covers, and their likenesses in the games. They are almost always immediately recognisable, but NBA 2K20 is going in a different route. The new title features up-and-coming NBA star, Zion Williamson. The newbie will be joining NBA 2K in a multiyear partnership.

Zion Williamson made a name for himself with the New Orleans Pelicans. Since then, he has been chosen as the team’s number one pick for the National Basketball Association (NBA) draft. At seemingly the same time, however, Williamson has also been selected as one of the faces for NBA 2K, and is set to make his video game debut in NBA 2K20 when it launches on 6 September 2019.

According to sources, Williamson and 2K agreed on a three-year contract, which effectively means that he will feature in at least four mainline titles. This is, of course, a big deal for the basketball star, who explained that he is “excited to officially join Team 2K and be a part of this global phenomenon”. He added that he is ready to put his imprint on the sport, as is happy to be a part of the team that “represents what’s next in the sport” – likely referring to how video games impact real-life sport.

In a statement, 2K Sports Senior Vice President of Basketball Operations at NBA 2K, Jason Argent, told media that Williamson “represents the best of the NBA’s up-and-coming talent”. He added that it has been “incredible to witness what Zion can do on the court” and that they are excited to grow with him throughout the years.

Williamson may have only just been announced, but it seems like 2K Games and the NBA has been working on this collaboration for a while. Zion Williamson already has his own NBA 2K20 trailer, as well as in-game screenshots of his character model – ready to be ogled.

Welcome to the Next, Mr Williamson.