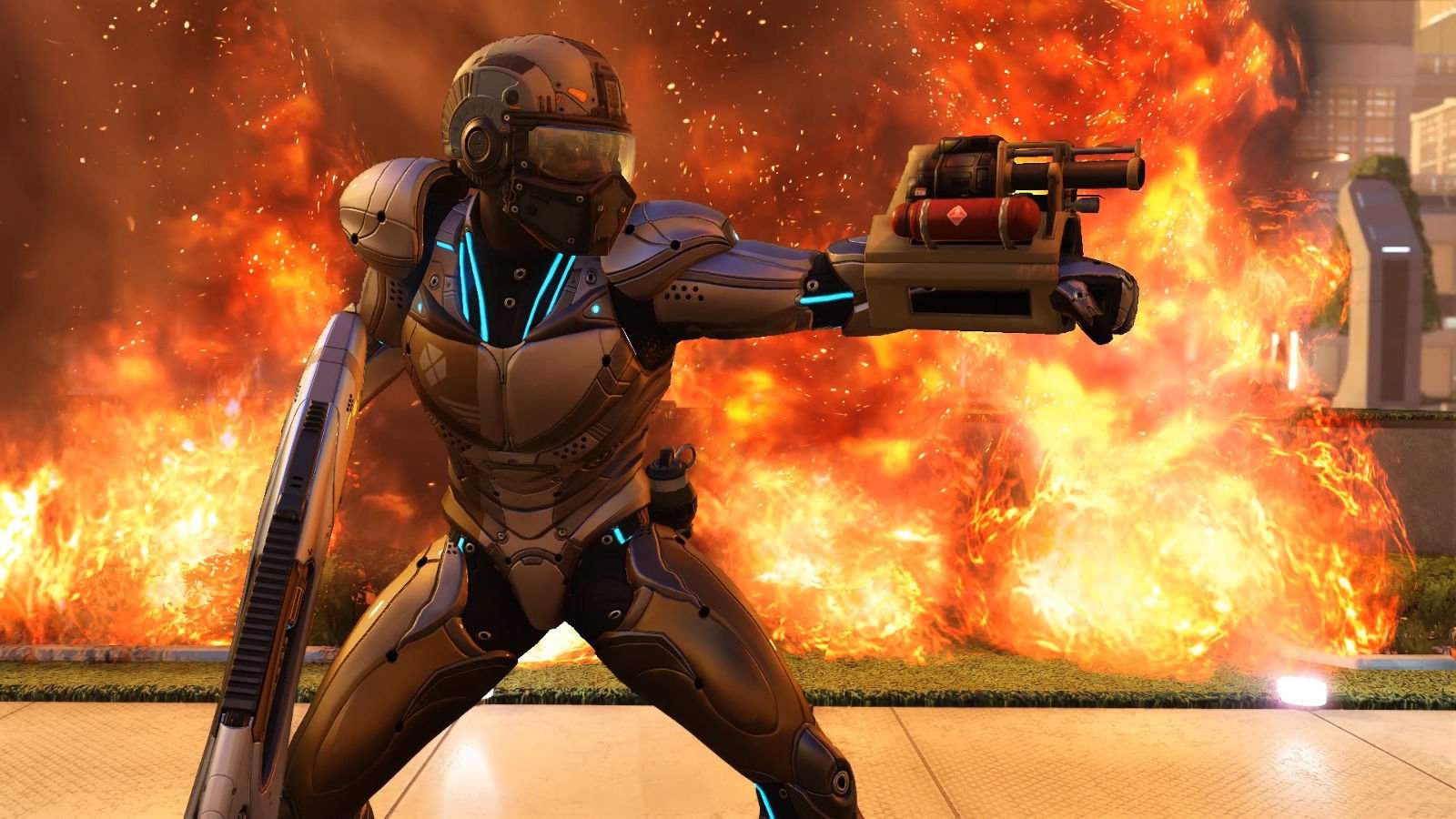 XCOM: Enemy Unknown’s famous hardcore mod, Long War, is back and ready to kick your butt in Long War 2. The mod is now available on both the Steam Workshop and the Nexus Hub, and it adds a host of changes to XCOM 2.

In short, Long War 2 lengthens the campaign, adds new classes and weapons and even adds new and improved aliens. It actually changes most of XCOM 2’s gameplay mechanics in favour of overhauled strategic combat and tactical choice. It is a total conversion mod in every sense of the word except one: it does not actually change the narrative. I have a rundown of every change that I could find in my first few hours of play right here.

Long War 2 and its predecessor were developed by Pavonis Interactive. Pavonis, formally known as Long War Studios, developed a well-respected relationship with both its fans and Firaxis, developers of the XCOM franchise. After the hit success of the original Long War, Firaxis personally endorsed several day-one mods for their game made by Pavonis. These included the Long War suite of mods, namely the Perk -, SMG, and Alien packs.

Pavonis announced that they were working on a game of their own. Called Terra Invicta, the game sounded a lot like XCOM. Information is scarce on the title. However, Pavonis confirmed that Terra Invicta has gone on the back burner during Long War 2’s development.

Pavonis did confirm that Long War 2 will be accessible to everyone. The mod may cater to players who favour hardcore gameplay, but anyone can play on lower difficulties and still enjoy what it offers.

In XCOM 2, you play as the Commander of a Resistance cell that fights against the alien overlords of Earth. It follows several years after the events of XCOM: Enemy Unknown and its expansion, Enemy Within. The story continues after the Commander lost the initial campaign and now returns to save the day once more (at least to try to). XCOM 2 is a turn-based tactical video game. Players take control of a squad of soldiers that must deploy into war zones to save the day. XCOM 2 originally released in February 2016 for PC, and in September 2016 for consoles.

XCOM 2 is an amazing game that has stolen over 50 hours of my life. I am certain that Long War 2 will add many more hours to that. The game is available on Steam for PC, PlayStation 4, and Xbox One.