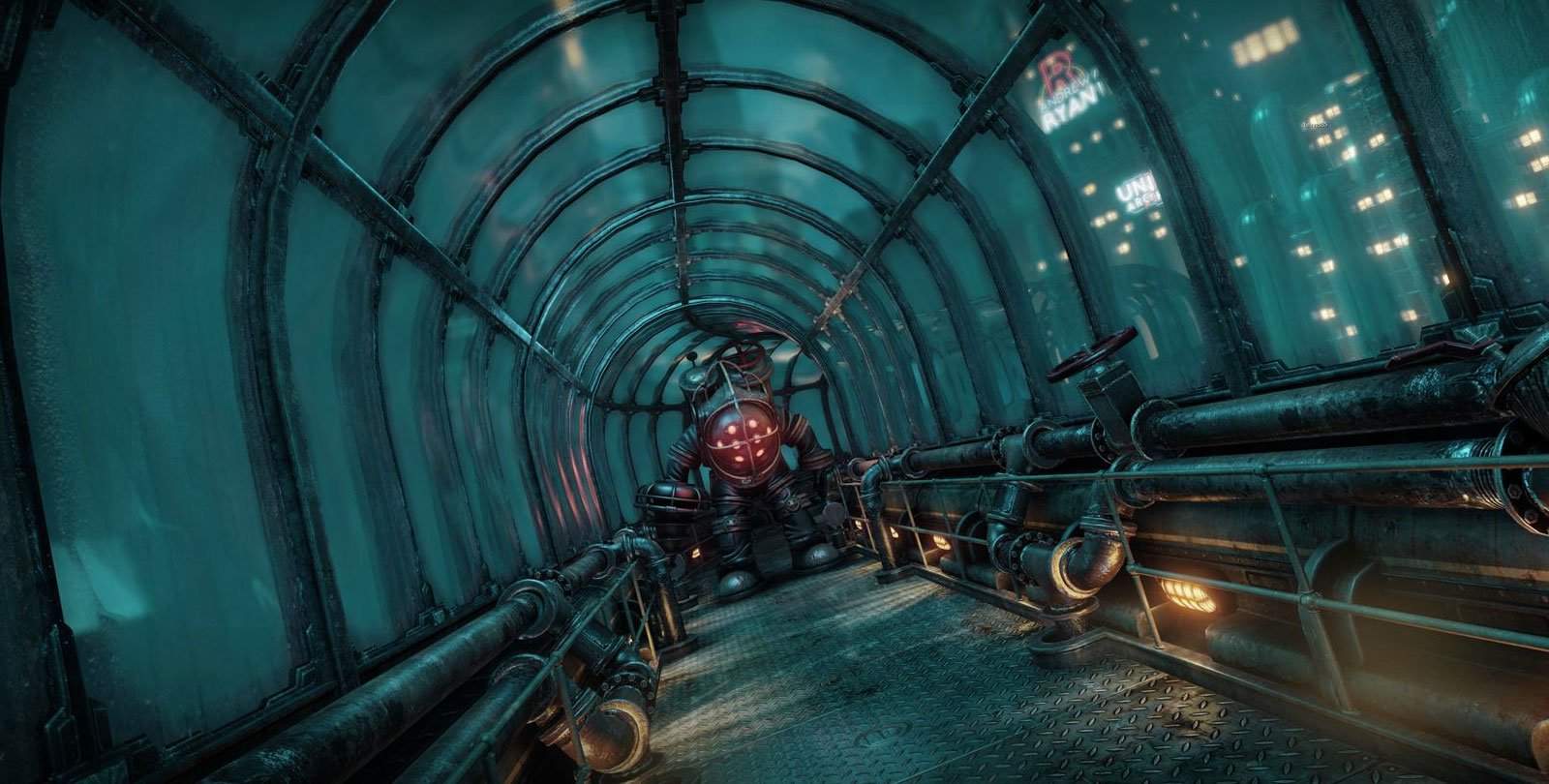 2K Games and developer Irrational Entertainment have announced that Bioshock, one of the most prolific first-person shooter games in recent memory, will be coming to iOS devices in 2014.

When Bioshock launched in August of 2007, it redefined what is expected from video games in the first person genre through engrossing narrative, outstanding graphical aesthetics and highly innovative gameplay. The game went on to receive critical universal acclaim, winning numerous awards from a variety of media, and has been enjoyed by computer and console gamers for sometime. Now, for the first time, Bioshock will emerge from its watery depths to see the light of day on mobile devices.

The iOS port of Bioshock will be developed by 2K China, the same studio responsible for the recent iOS port of XCOM: Enemy Unknown. 2K Games has said that the mobile version of Bioshock will be a full-fledged title and will be exactly as gamers remember it on PC and previous generation consoles. However, the game will obviously be adapted for touch interfaces and will offer a somewhat simplified experience that is better suited for mobile gaming – like auto targeting enemies for easier combat (a comparison video is embedded below). The title will also be released with full support for Made for iPhone (MFi) game controllers.

Rediscover Bioshock’s Rapture on iOS when it appears in the Apple App Store later this year. The “premium iOS title” will only be compatible with the iPad Air, iPad Mini 2, iPad 4, iPhone 5C, iPhone 5S, and iPhone 5.