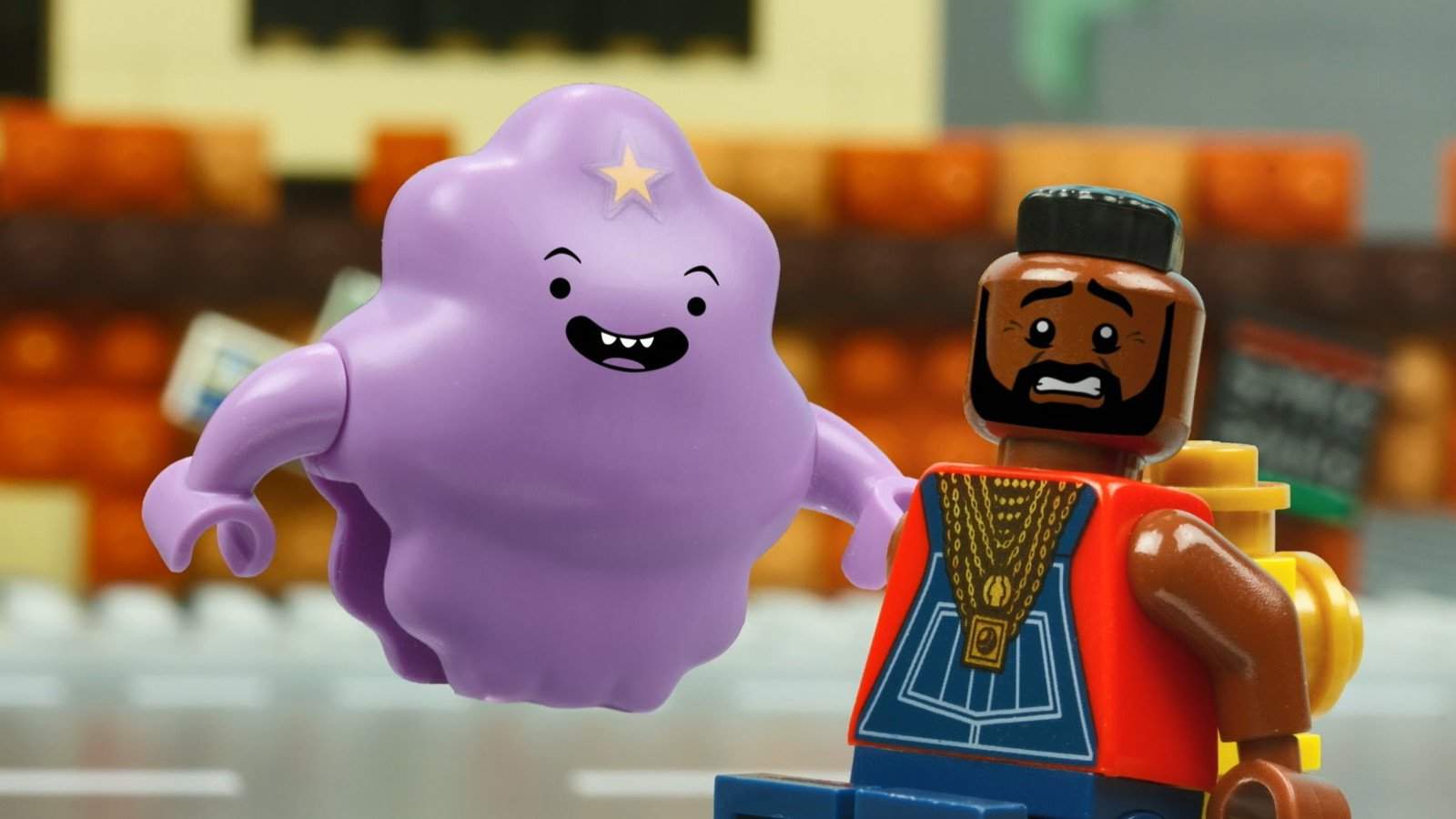 The second year of Warner Bros. Interactive Entertainment’s LEGO Dimensions is set to be an amazing one. In an effort to introduce fans and players to a whole new set of characters and franchises procured for the game, the company has revealed the first episode of their “Meet the Heroes” series.

The video was first shown at Comic-Con International 2016 and is now available for your viewing pleasure. It is a lighthearted and upbeat trailer that features Adventure Time’s Lumpy Space Princess at her best.

The video starts off with the Princess introducing fans to the entire A-Team, after which she continues to feature Mr T’s iconic character, B.A. Baracas. It even has a little cameo appearance from Scooby Do’s Shaggy, another iconic character from my youth.

The video features some friendly banter between B.A. Baracas and the Lumpy Space Princess. It is a strange thing to see how well they come together even though they are quite literally from two different eras. This shows that Warner Bros. and T.T. Games have a couple of good writers that know how to work with their source material. Then again, if there is anything that I have noticed with LEGO games as of late, it is that humour can come in all shapes and sizes… as long as they stick together like a pair of LEGO blocks.

The A-Team’s B.A. Baracas will be available via LEGO Dimensions Fun Packs in September 2016. The Fun Pack will include both a B.A. Baracus LEGO Minifigure and the A-Team’s iconic GMC Vandura mini-vehicle. 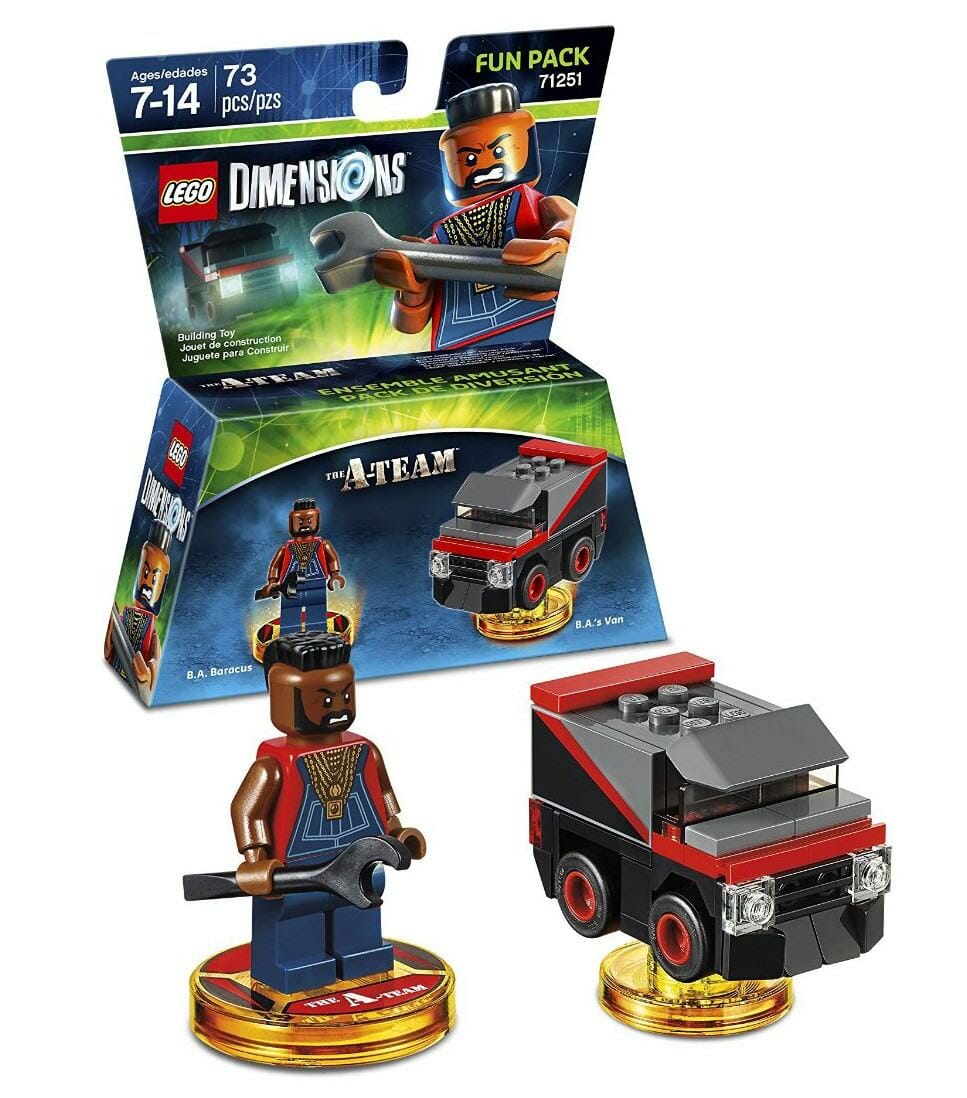