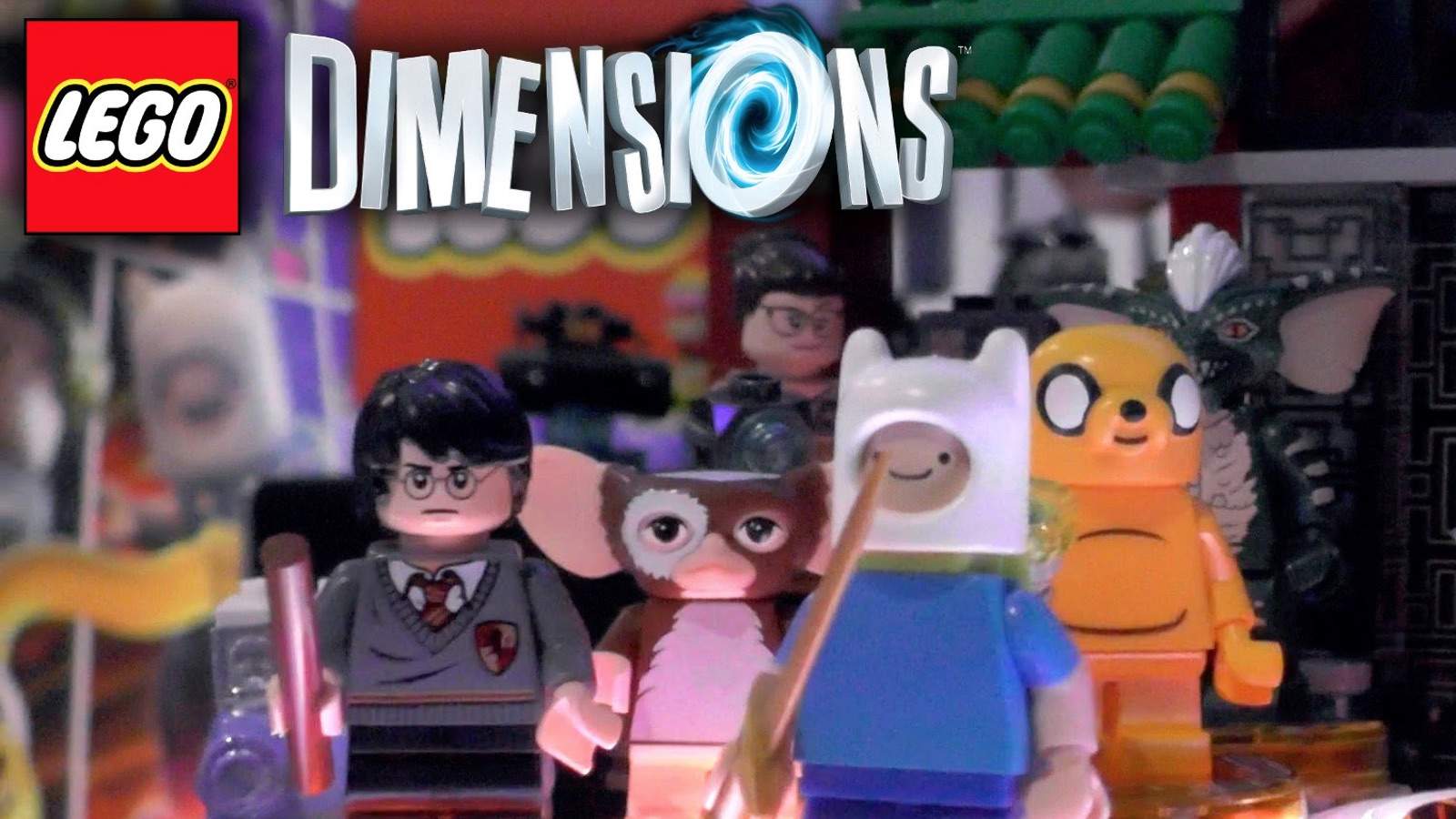 Warner Bros. Interactive Entertainment and TT Games have announced that six brand new expansion packs will be making their way to the augmented reality LEGO Dimensions game in November, 2016.

Almost like a collectible card game (think Yu-Gi-Oh!), LEGO Dimensions has already received six waves of expansion content. During San Diego Comic-Con (SDCC) 2016, an entirely new wave of content was announced. Wave seven, as it is called, will be lead by J.K. Rowling’s Fantastical Beasts and Where to Find Them, as well as Sonic The Hedgehog. The new wave of expansion content will serve as a way to expand the already vast selection of brands in LEGO Dimensions. The game does, after all, revolve around the player mixing and matching their favourite licenses with one another.

Wave 6 gave fans special golden Toy Tags, which unlocked new Battle Arenas within the Adventure World. These Toy Tags will return with Wave 7, as well as the upcoming eighth, and ninth waves. Owners of these golden Toy Tags will be able to unlock Battle Arenas that will allow them to enter local, competitive instances for up to four players. Moreover, every Battle Arena will have its own unique gameplay mechanics and gameplay modes that will keep players entertained long after Wave 7’s release ends.

Included in Wave 7 is a Fantastic Beasts and Where to Find Them will be a Story Pack, and a Fun Pack. It will include an all new story expansion that replays the film, Newt Scamander and Tina Goldstein LEGO minifigures, and Niffler and Swooping Evil vehicles.

Also a part of Wave 7 is a Sonic The Hedgehog Level Pack, which will include three new levels based on the Sonic Universe, a Sonic LEGO minifigure, and the Sonic Speedster vehicle.

The rest of Wave 7 will includes a Gremlins Team pack that adds Gizmo and Stripe as mini figures; an E.T. the Extra-Terrestrial Fun Pack that includes an E.T. Minifigure and his iconic Phone Home device; as well as an Adventure Time Fun Pack that includes a Marceline the Vampire Queen minifigure and her Lunatic Amp. It seems like owners of older Base sets will not need to acquire new ones.

Of the entire Wave 7 line, I am most excited for the Fantastic Beasts and Where to Find Them Story Pack. It will provide a complete movie-based gameplay experience with six levels and brand new LEGO Gateway bricks. Better still, the Niffler vehicle can be rebuilt into a Sinister Scorpion, or Vicious Vulture. It will also be the only toy offering this year that will accompany the movie release.

LEGO Dimensions releases in August 2016 for Xbox One, Xbox 360, PlayStation 4 and PlayStation 3.