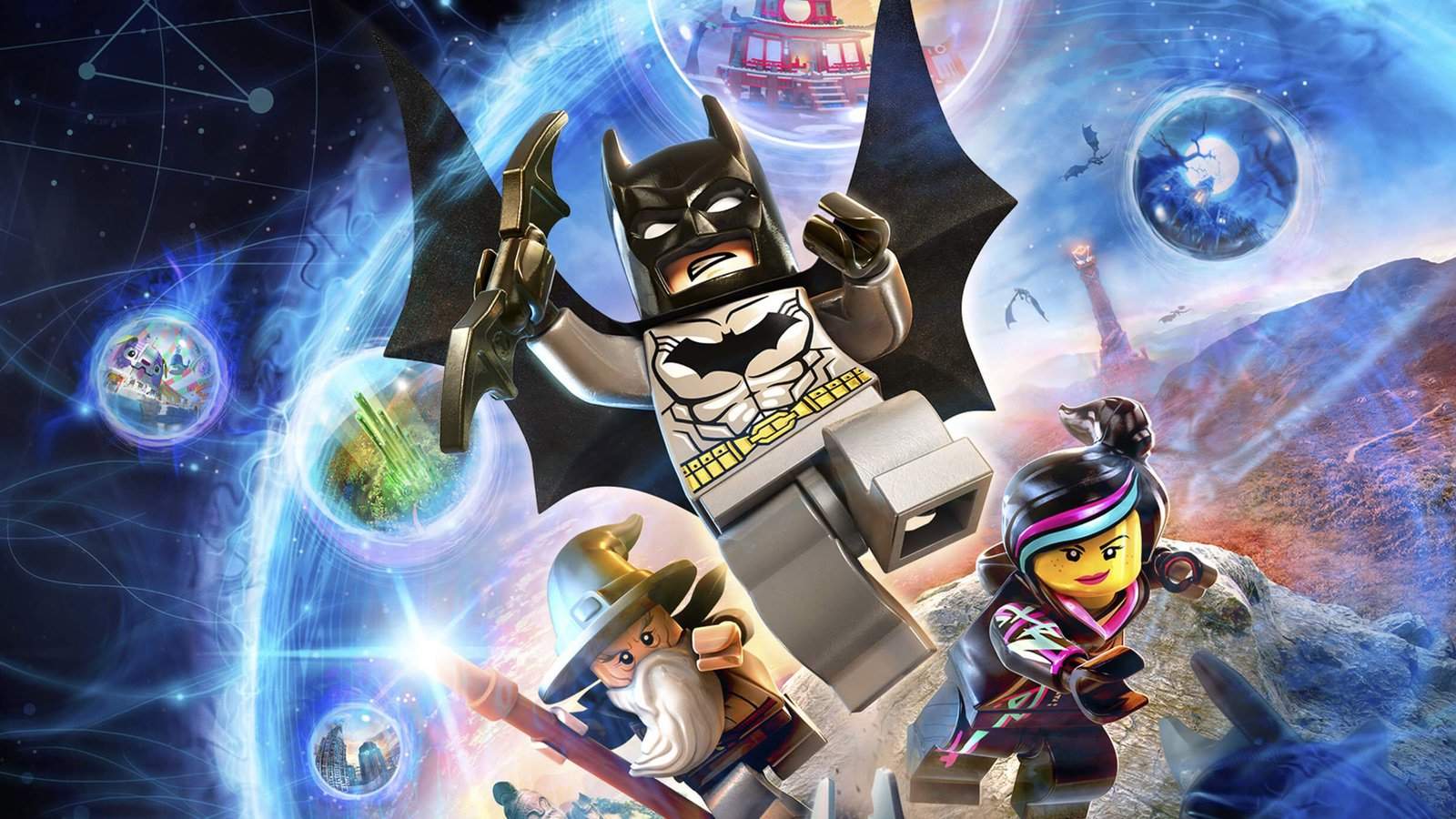 LEGO Dimensions is the Danish toy maker’s answer to the likes of Activision’s Skylanders and Disney Infinity. Although LEGO has had a long history in video games, this is the first time that a game will allow actual LEGO to be used for gameplay.

Ster-Kinekor has announced that they have acquired the rights to distribute LEGO Dimensions in South Africa. The good news is that it appears as if the sets will be decently priced, which is great news given the traditionally expensive cost of LEGO sets. Even better news is that the game releases in South Africa on the 26th of August, 2016.

The recommended retail price (RRP) for the LEGO Dimensions game sets start at R1499.00 for the base game on either Xbox One or PlayStation 4; or R1299.00 for Xbox 360 and PlayStation 3. As with Skylanders, LEGO Dimensions is complemented by additional accessories. The game will have support for Funny packs, which are basically booster packs, for R249.00, whereas Team Packs and Level Packs will cost a bit more, at R399.00 and R449.00 respectively.

“Building on TT Games’ track record for exceptionally popular, engaging games, LEGO Dimensions expands our LEGO videogame franchise with a breakthrough, immersive interactive entertainment experience that will redefine the toys to life games category,” writes Jeff Junge, Senior Vice President for TT Games. Continuing on with the announcement, Tom Stone, the founder and Creative Director for TT Games said: “Now for the first time in a videogame, LEGO fans can play in the virtual world and in the real world – combining everything without restrictions. Imagine putting LEGO Gollum from The Lord of the Rings behind the wheel of the LEGO Delorean in New Ninjago City – the creative play is endless.”

If the quote above sounds like a strange jumble of franchise names, it is. LEGO Dimensions is a massive amalgamation of all of the various franchises available to the LEGO brand. It includes, but is not limited to, Back to the Future, Dr. Who, Batman (and all other superhero LEGO collections), and even Lord of the Rings.

LEGO fans can combine all of their favourite franchises together using a buildable “bridge” or “portal” you pick up from one of the base sets. Base sets include four LEGO minifigures, and can be enhanced using the different booster packs mentioned above.

Personally, I adore this idea. I have no great love for the LEGO games mainly due to the crazy amount of repetition. I do, however have extremely fond memories of building massive sets using LEGO. Thankfully, LEGO Dimensions seems like the perfect mixture between the two mediums.