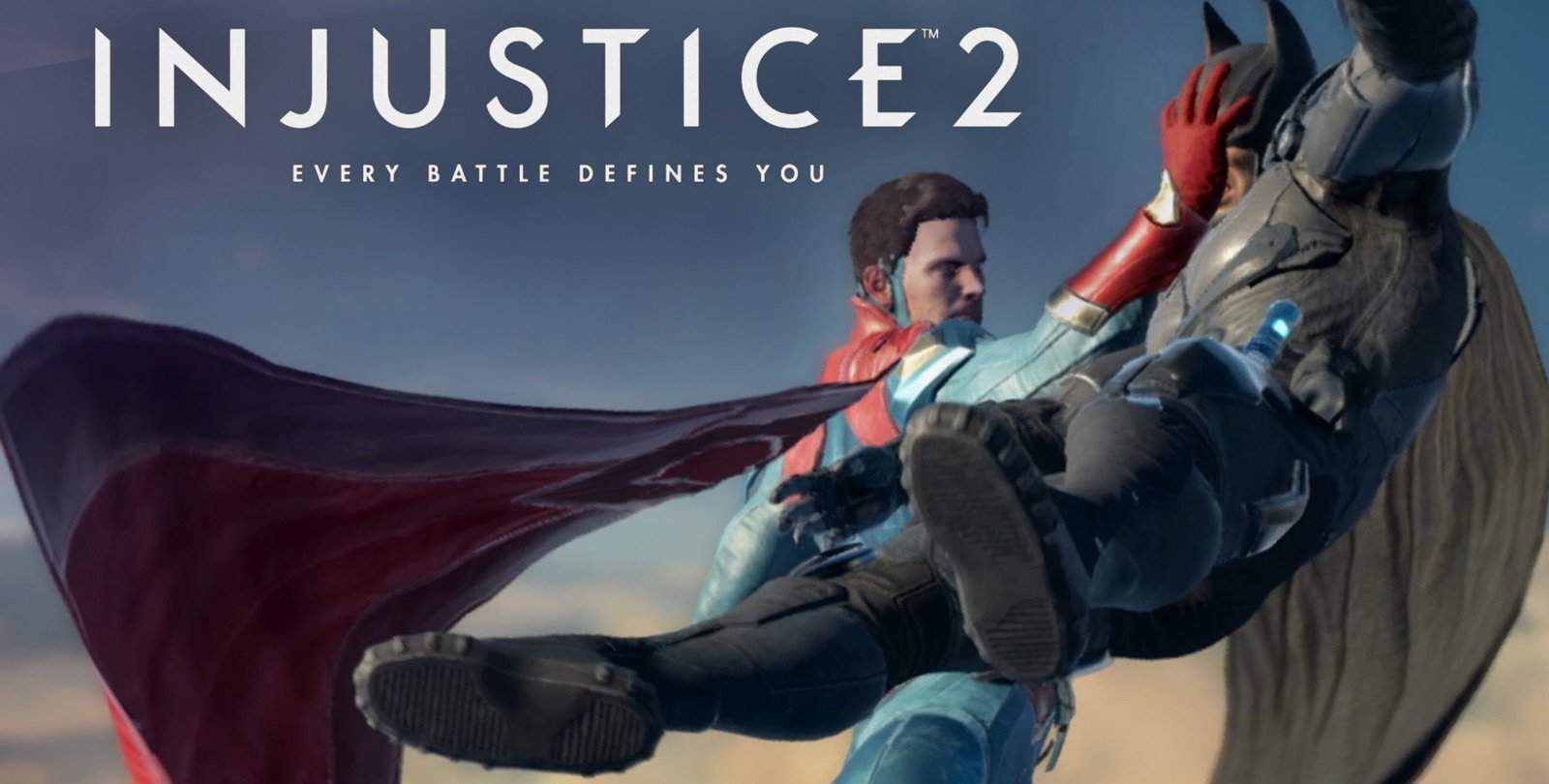 Following the game’s announcement by Warner Bros. Interactive Entertainment and DC Entertainment, the studio behind the game, NetherRealm Studios, have released an Injustice 2 gameplay trailer that offers a glimpse of the intense and brutal super-powered combat that awaits gamers in 2017.

The new game continues the cinematic story introduced in Injustice: Gods Among Us and focusses on elaborating how Batman and his allies are working towards putting the pieces of society back together, all whilst struggling against those who want to restore Superman’s regime.

One of the more interesting features of Injustice 2, however, is how the game will give players the opportunity to personalise their versions of the iconic DC characters that they play with. The new customisation element of the game is clearly teased in the announcement trailer as well as the brand new gameplay trailer (watch it below) and should offer gamers a new and interesting twist to traditional fighting styled games. It will also be the first time that gamers will be able to take control of how their characters look, fight and develop across a variety of game modes.

Given than the game is a sequel, it will feature the largest and most robust DC roster ever offered in a fighting game and includes classic characters, such as Batman, Superman, Supergirl and Aquaman, to interesting new villains like Atrocitus and Gorilla Grodd. These characters, as well as iconic locations such as Metropolis, Gotham City and Atlantis, can be seen in the latest Injustice 2 gameplay trailer

Injustice 2 will be available in 2017 for PlayStation 4 and Xbox One.