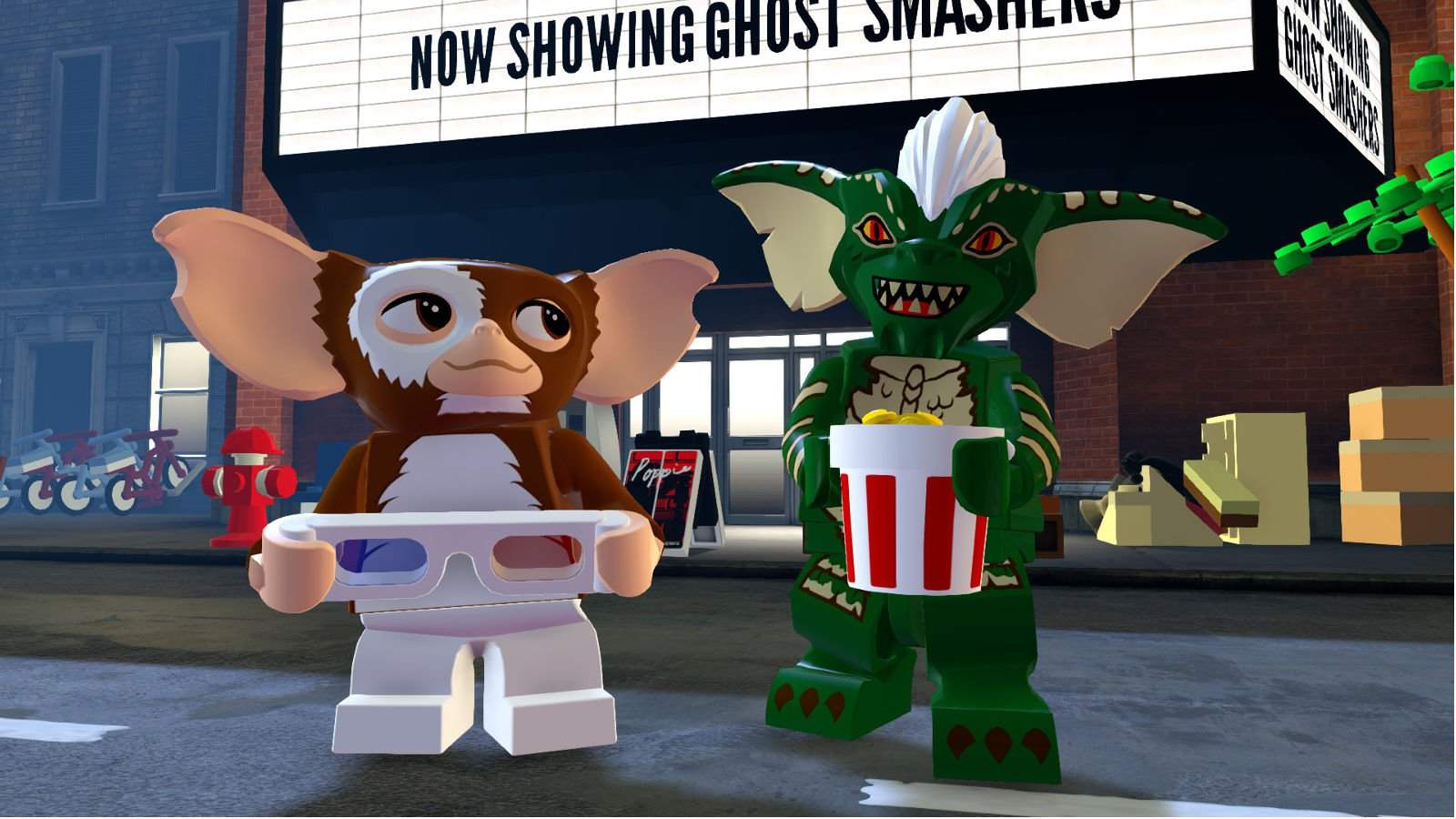 LEGO’s uncanny ability to implement multiple licenses and intellectual properties into its products and games is an amazing thing to behold. The times we live in, are definitely quite cool. With that, I give you the third episode in Warner Bros. Interactive Entertainment’s Meet the Hero series. The series aims to introduce the various new licenses and brands coming to LEGO Dimensions over the next few months. Previous episodes have introduced Knight Rider, Supergirl and even the A-Team. Now, we have yet another classic franchise making its LEGO Dimensions debut: Gremlins! 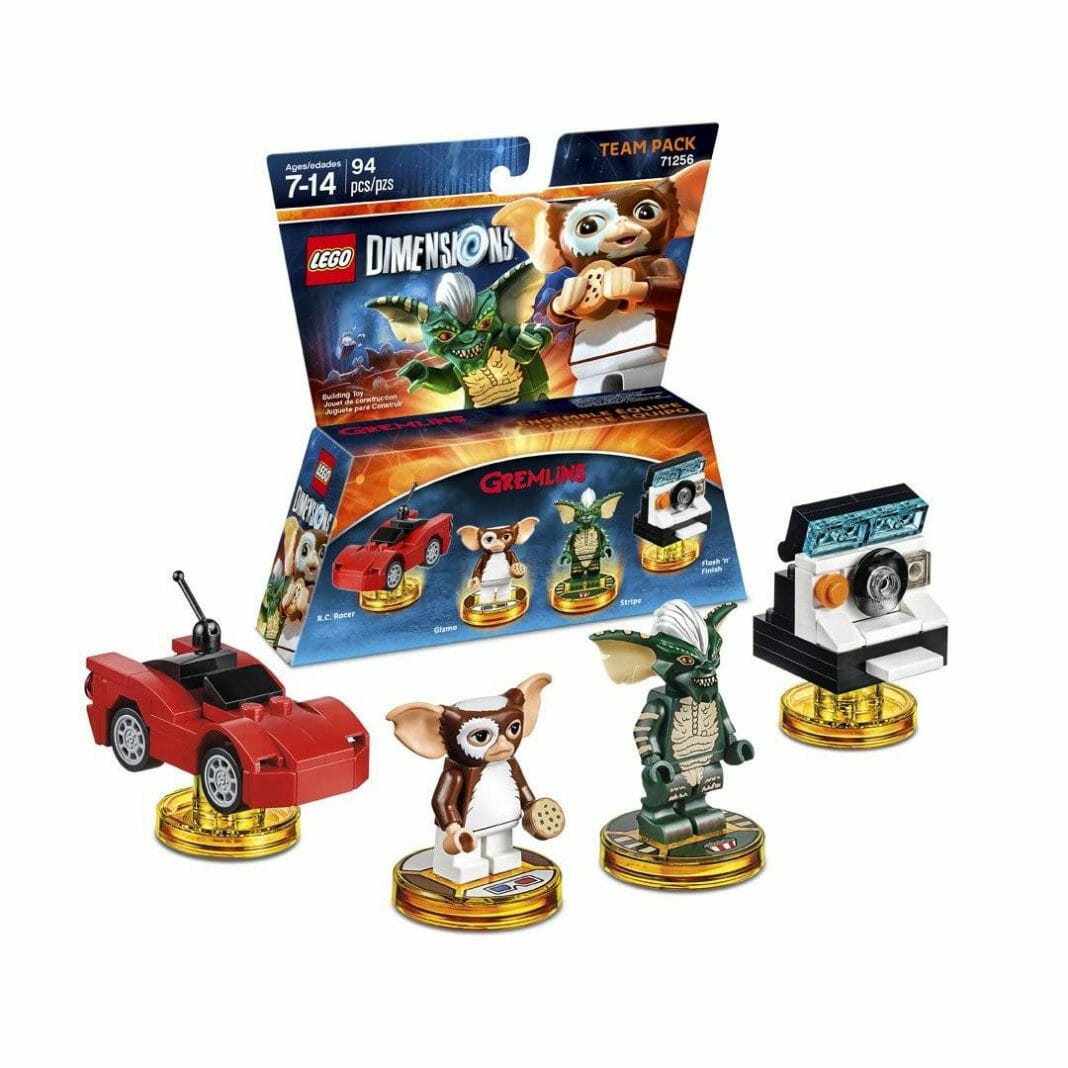 In the third episode, Adventure Time’s Marceline the Vampire Queen comes to us in the form of a sing-along. She then continues to introduce us to Gizmo and Stripe, from the Gremlins. These cute little critters may be as adorable as they come, but they also have a very strict set of rules. Marceline gives us the rundown on what not to do:

As I said before, Marceline shows us exactly what not to do. Naturally, the first thing she attempts is getting Gizmo to break one of the rules! The video shows Gizmo in action in the new Gremlins Adventure World, demonstrating its “Rambo mode”. Honestly, I want one so badly! The video also shows Stripe going all kinds of crazy. Obviously, Marceline admires that!

The video also showcases Gizmo’s ability to create a soothing melody, as he and Marceline are joined by Marty McFly for a quick little play session.

Fans of the Gremlins can pick up the new Gremlins Team Pack on 18 November 2016. It includes Gizmo and Stripe mini figures, and a camera and remote-controlled mini vehicle. Marceline’s Adventure Time Fun Pack will also be available on the same date. 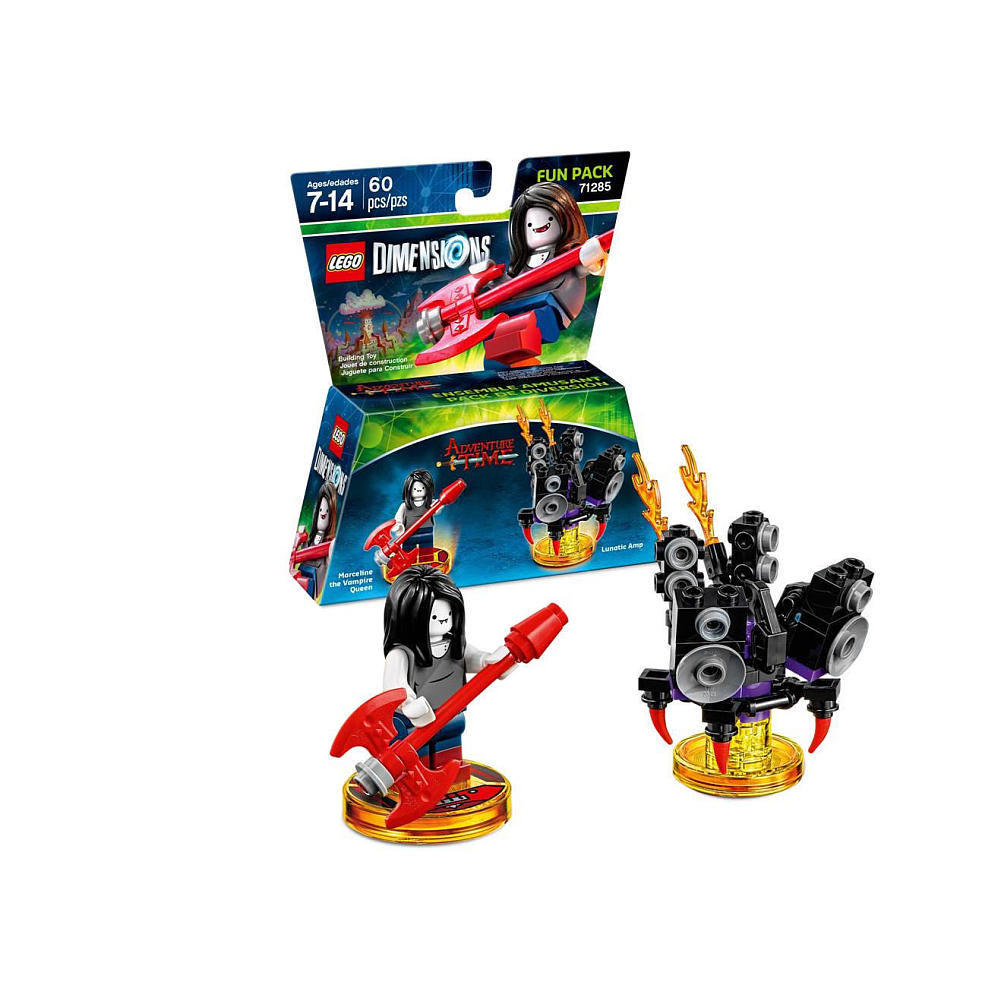