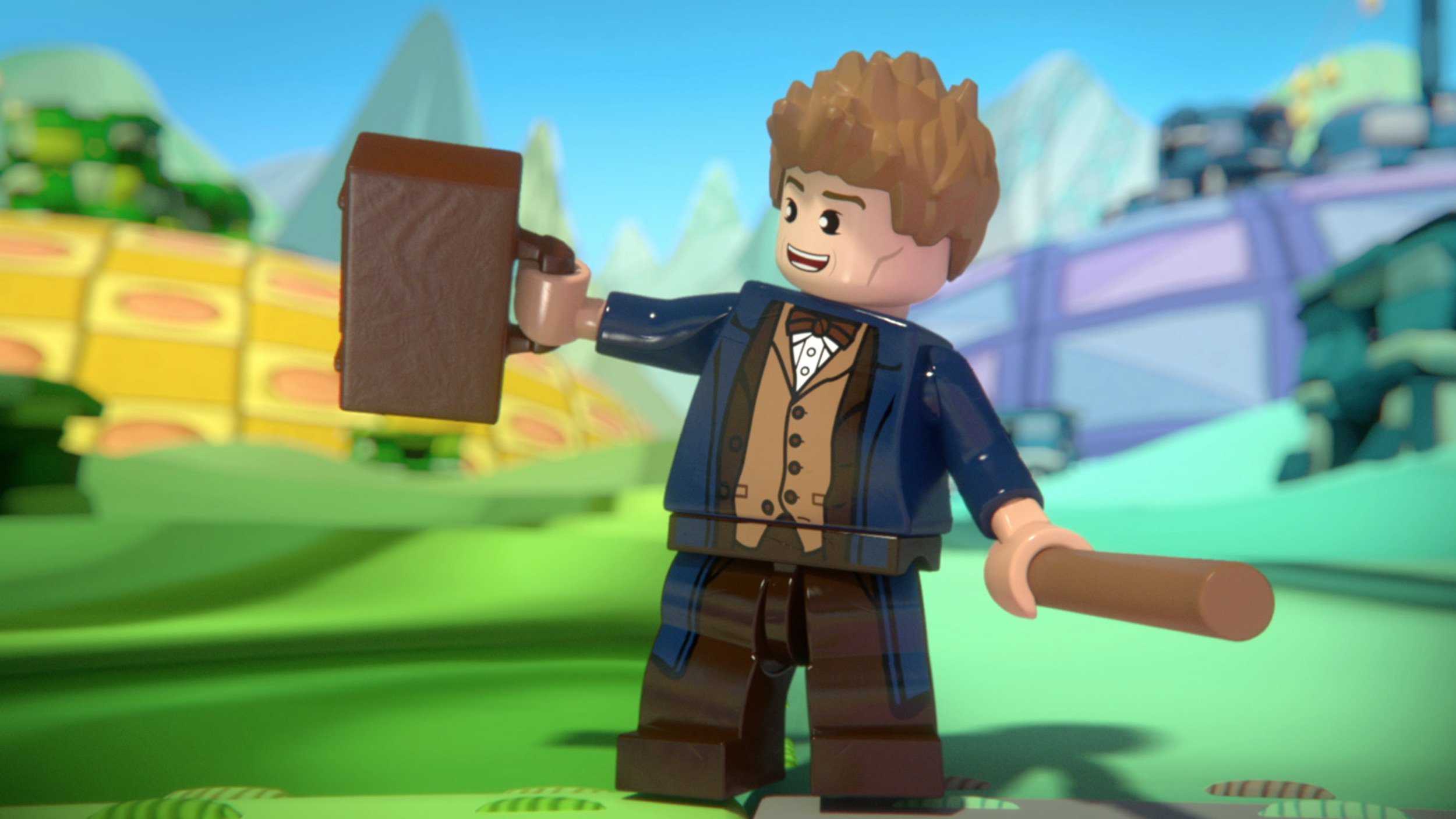 Newt Scamander may have had a wondrous, magical run in cinemas, but his LEGO Dimensions doppelgänger is only just beginning his journey. Warner Bros. Interactive Entertainment has released a new trailer for the LEGO Dimensions Fantastic Beasts and Where to Find Them Story Pack.

In the Fantastic Beats and Where to Find Them Story Pack, the cast and characters, as well as the weird, wacky, and dangerous beasts, make their LEGO Dimensions début. According to a press release, players can “experience memorable scenes from the film first-hand”, or “take the Fantastic Beasts folks into other entertainment universes”.

The Story Pack gives players the ability to customise their LEGO Dimensions gateway like that of the Magical Congress of the United States (MACUSA). This allows for wonderful customisation along with any other gateway LEGO blocks owned. It also gives players the Newt Scamander and Niffler minifigures. Additionally, all players will be able to play through the entire movie plot.

A little while ago, a Fantastic Beasts and Where to Find Them Fun Pack was also announced. This Wave 7 addition will give players a Tina Goldstein minifigure, and a Swooping Evil vehicle. These are available now, which makes them perfect gifts for any New Year babies out there.