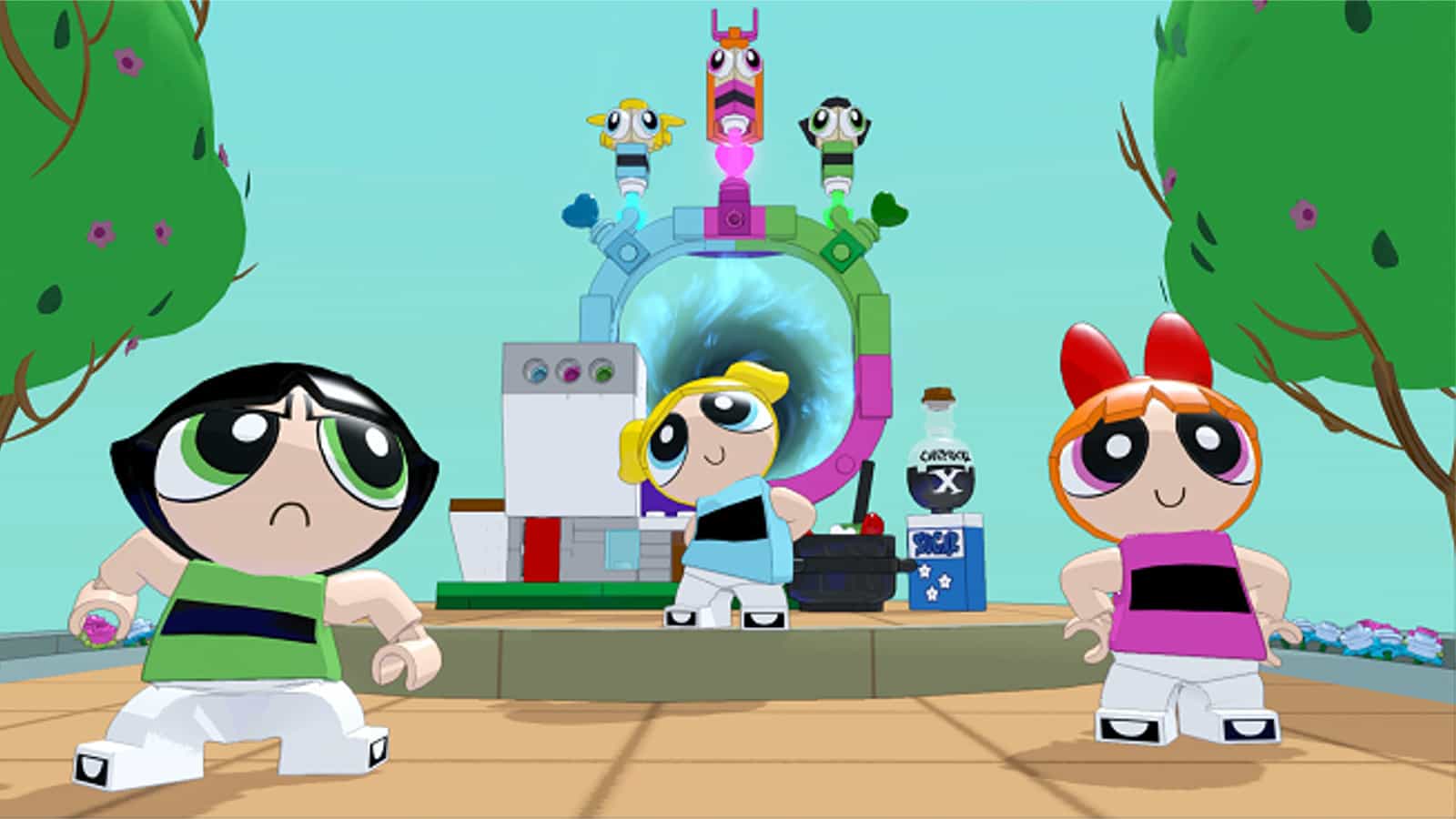 Warner Bros. Interactive Entertainment has announced the ninth wave of content rollouts for LEGO Dimensions. It will include figures from various popular Cartoon Network shows, as well as Beetlejuice. Yes, your favourite comedy horror anti-hero is coming to Dimensions!

All in all, LEGO Dimensions Wave 9 will feature Team and Fun Packs based on Teen Titans Go! and the Powerpuff Girls. Each license will get a Team Pack and a Fun pack. Beetlejuice, however, will only come to LEGO Dimensions in the form of a Fun Pack. This might be a bummer to some, but honestly what more can you ask for from this iconic character? 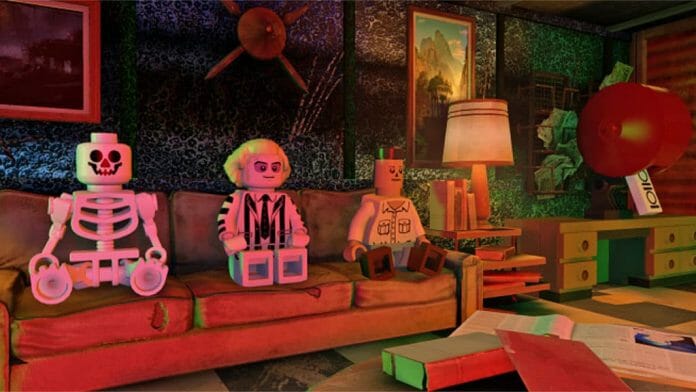 LEGO Dimensions is developed by TT Games and published by Warner Bros. Interactive Entertainment. It is distributed by Ster Kinekor Entertainment in South Africa and is available on PlayStation 4, PlayStation 3, Xbox One, Xbox 360, and Wii U. All of the Wave 9 packs release on 15 September 2017. 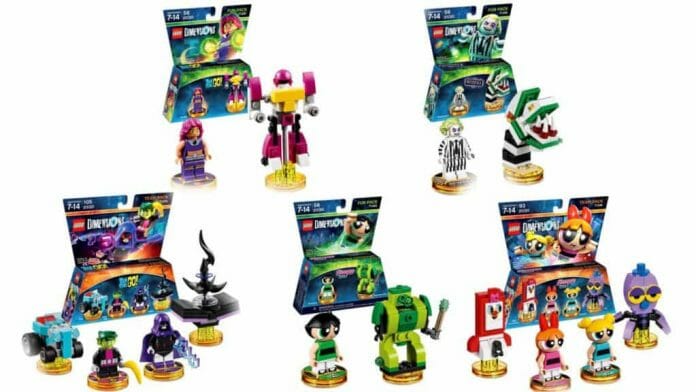