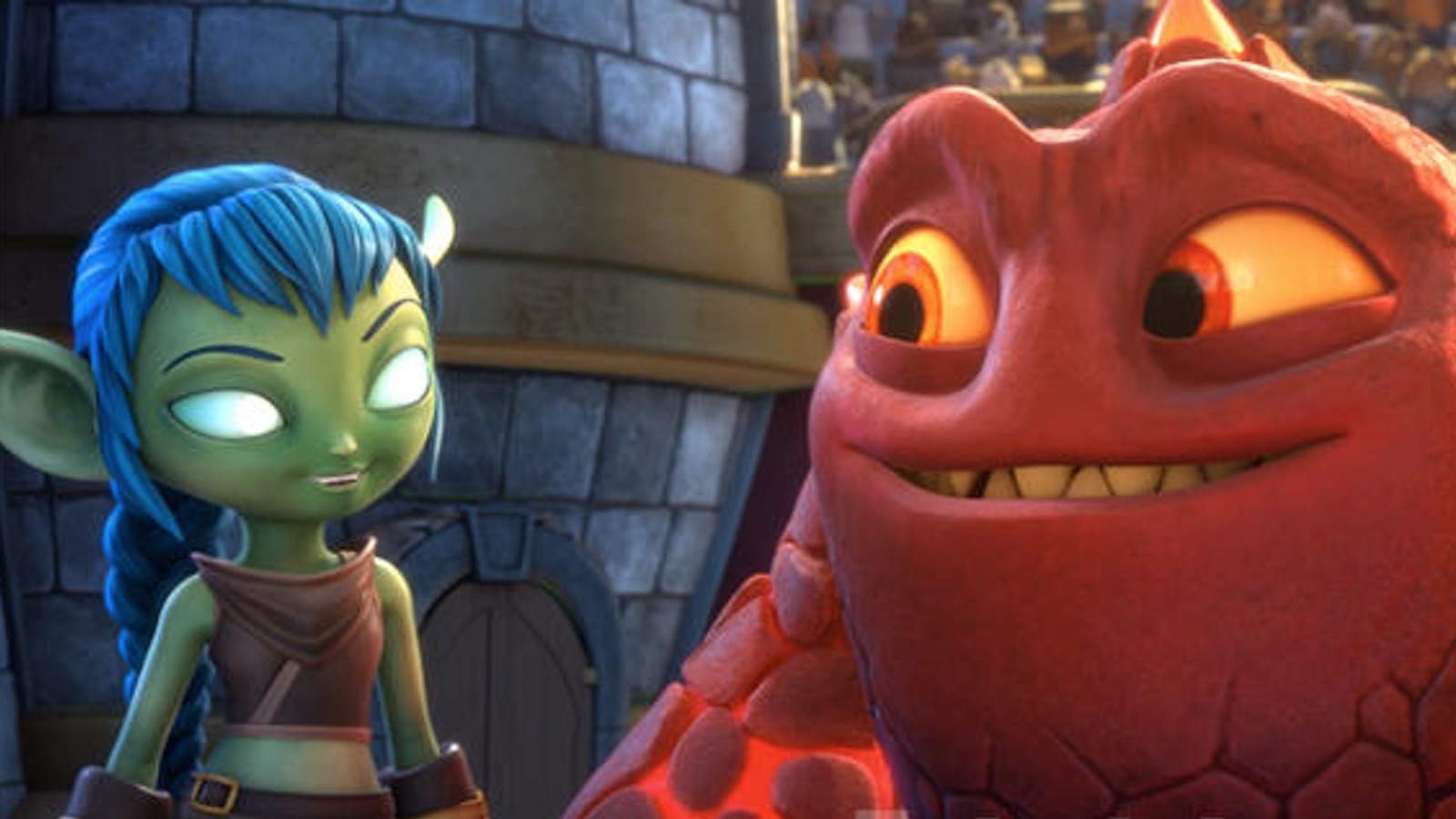 Activision Blizzard seems to be fearless in their endeavours to try their luck at all forms of entertainment, as the company appears to be venturing into the realm of content for television. The first project from their newly opened in-house production offices, Activision Blizzard Studio, will be Skylanders Academy. This new animated television series will be based on the company’s highly successful Augmented Reality title, Skylanders, and will be exclusive to Netflix.

“Over the last five years, millions of families around the world have welcomed Skylanders characters into their homes. Now, they’ll be able to watch their favourite characters come to life on Netflix,” said Bobby Kotick, Chief Executive Officer of Activision Blizzard. “We couldn’t have found a better home for Skylanders Academy and look forward to sharing our extraordinary characters with Netflix audiences around the world”. 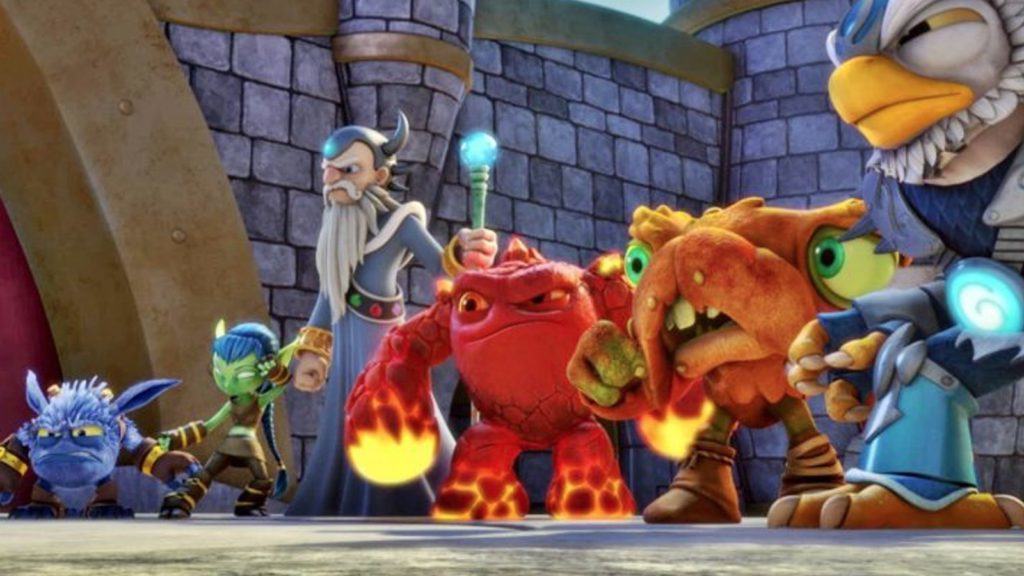 “Skylanders Academy gives us the opportunity to approach narrative storytelling with the same level of quality and excellence that millions of Skylanders fans have come to expect from the game,” said Stacey Sher. “We’re inspired by our fans’ excitement for these characters and have worked hard to bring these characters to life with stories our fans will love”.

The show will be animated by TeamTO, the critically acclaimed studio behind Ubisoft’s Rabbids Invasion. It will feature the all-star voices of Ashley Tisdale (Phineas and Ferb) as Stealth Elf, Jonathan Banks (Breaking Bad) as Eruptor and Justin Long (Alvin and the Chipmunks). It will also have Daniel Wu, James Hetfield, Catherine O’Hara, Harland Williams, and Richard Horvitz as additional voices for cast members.

Skylanders Academy will debut in the ‘fall’ for folks in the northern hemisphere; so roughly September or October for us southerners.