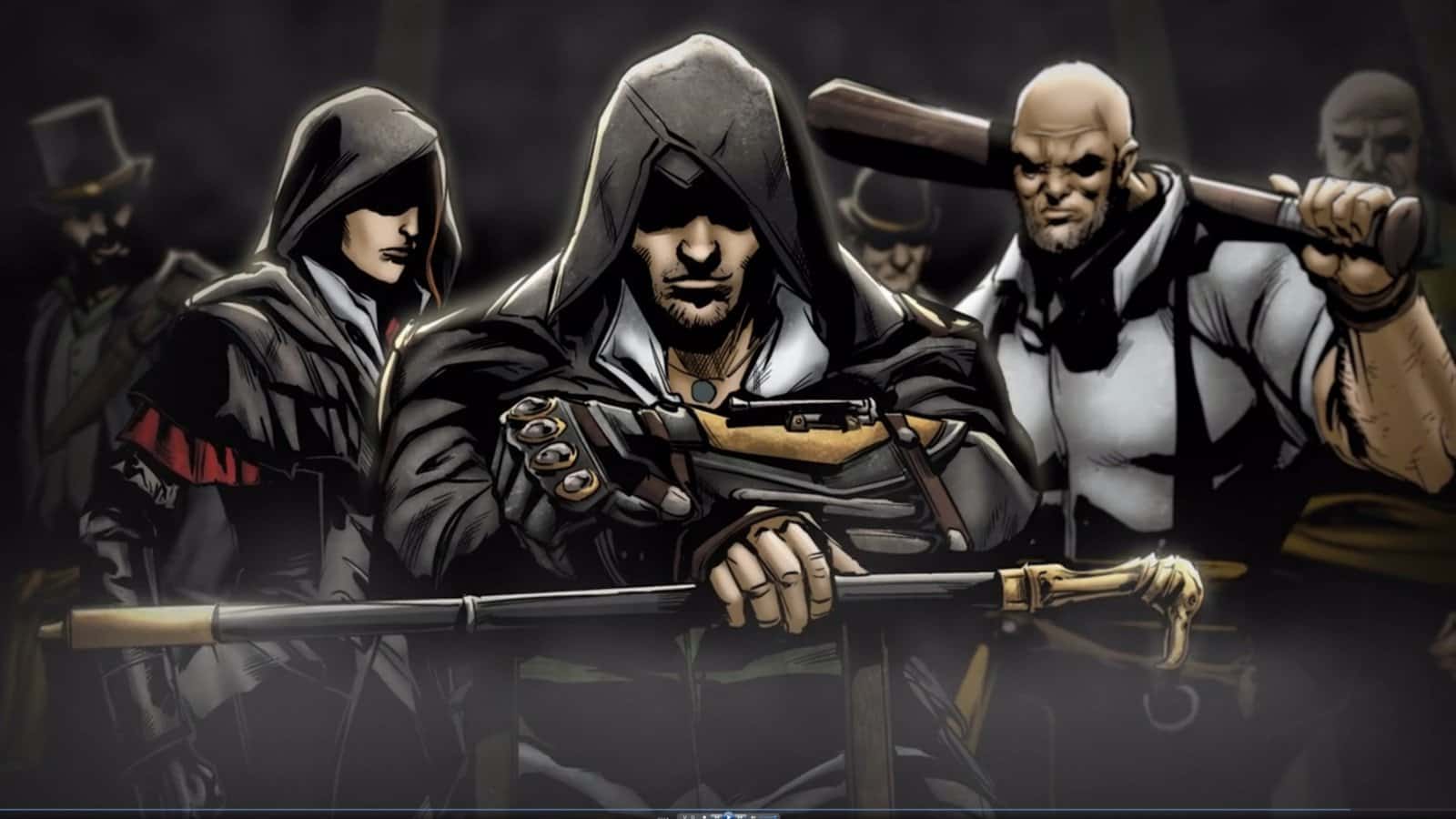 When it comes to Ubisoft’s Assassin’s Creed franchise, it seems that they definitely have the shirt that reads: been there, done that. Well, at least they do now, because an Assassin’s Creed anime series is currently in the works.

Adi Shankar, the creator of the excellent Castlevania anime series produced and published by Netflix, has announced that he will spearhead a brand new Assassin’s Creed anime. “I’m happy to let you guys know that I’ve selected my next project!” Shankar exclaimed on Facebook. “I played the first edition of Assassin’s Creed the year I moved to Los Angeles to pursue my dream. At that moment I knew absolutely no one in the industry” he explained. He then continued by saying that he “could never have imagined that one day Ubisoft would ask me to take the world of Assassin’s Creed and create an original story set in it as an anime series”.

While this news is quite good, especially in the wake of Shankar’s brilliant adaptation of the Castlevania series, I cannot help but feel like the franchise has overstayed its welcome. Shankar did mention that he would create an original anime series set in the Assassin’s Creed world. This may mean that we will not see any of the fan-favourite characters; and instead we might meet brand new ones. However, I will bet good money that we will at least see some glimpses of either Master Assassins: Ezio or Altair. 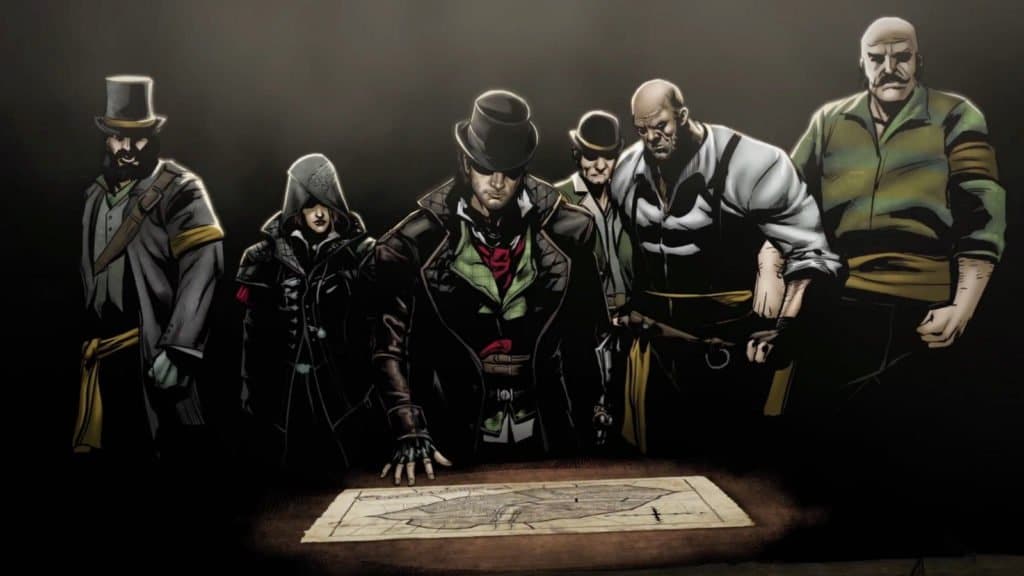 The news comes less than a year after the release of the live-action Assassin’s Creed spin-off film featuring Micheal Fassbender. While many have stated that the movie was possibly the weakest link in the franchise thus far, I beg to differ. While it is a mindless – and heartless – adaptation, it certainly does not beat the tripe that was Assassin’s Creed: Unity. Not to mention that Tiffany actually liked the film!

Regardless of what will happen in the coming months, I must admit that I am intrigued by an Assassin’s Creed anime… at least enough to not completely ignore the news.