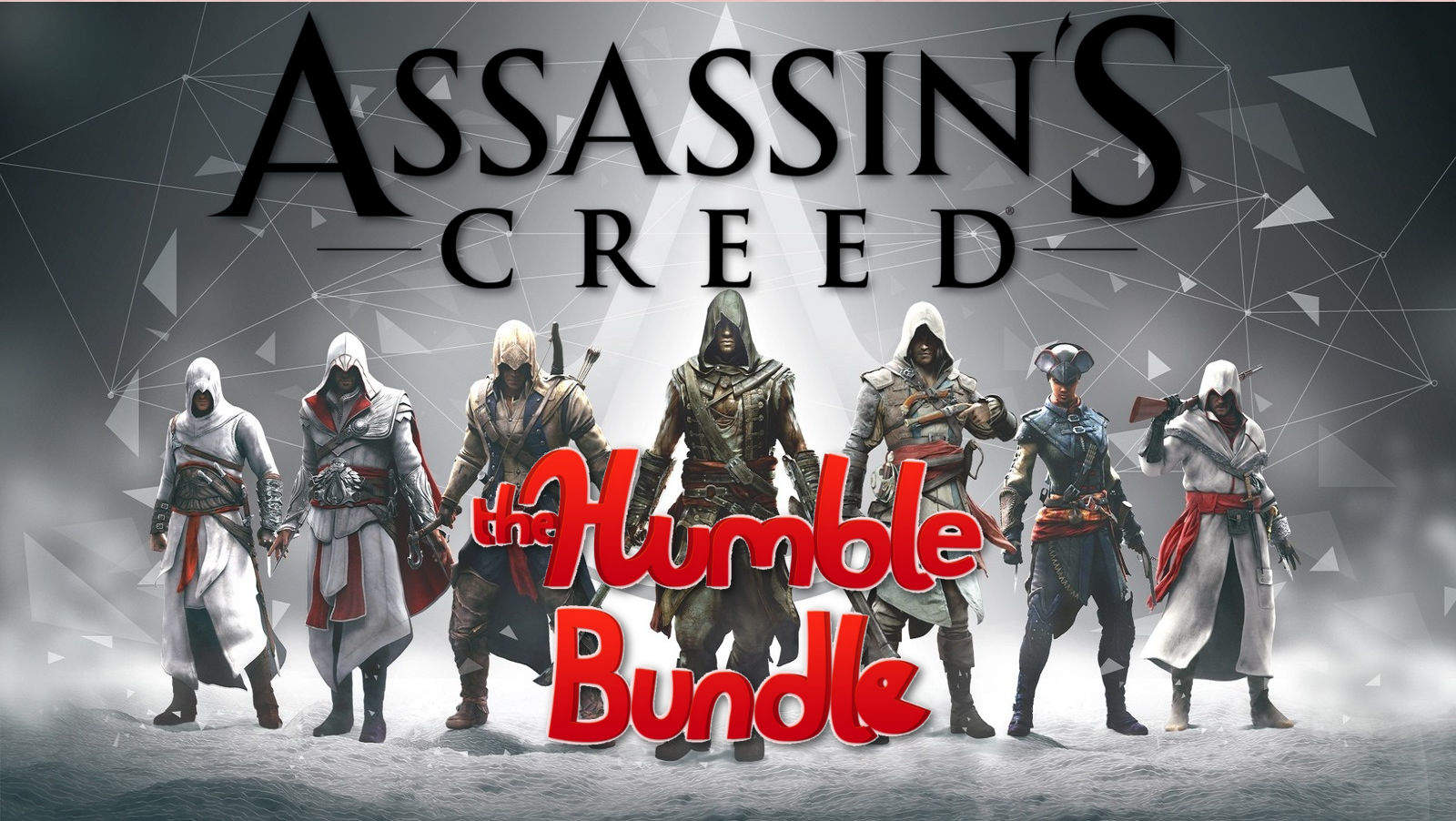 If you are a fan of Ubisoft’s stabby, shadow-and-rooftop lurking Hitman variant, then you are in luck. The Humble Assassins Creed Bundle focusses exclusively on some of Ubisoft’s best Abstergo centered games.

Humble Bundle’s pay-what-you-want offer will net you all three Assassin’s Creed Chronicles titles; along with the title that started it all. This is the perfect tier to get for long-term fans of the franchise. Sure, it may include the first game, but let us be real: you probably did not buy Chronicles, right? Well, now you can, and at a steal too!

Whether you are on the fence about Assassin’s Creed, or whether you are a longtime fan. This Humble Bundle is good for at least one thing: charity. Proceeds from the Humble Assassin’s Creed Bundle will go to the Pablove Foundation, which supports children with cancer; and CéKeDuBonheur, a charity that supports young, hospitalised people. Your entire purchase can go to either one, and it is all up to you how much goes to which organisation.

All games must be redeemed via UPlay on Windows. As such, I do not believe that Downloadable Content (DLC) associated with the games can be redeemed with titles already owned on Steam.