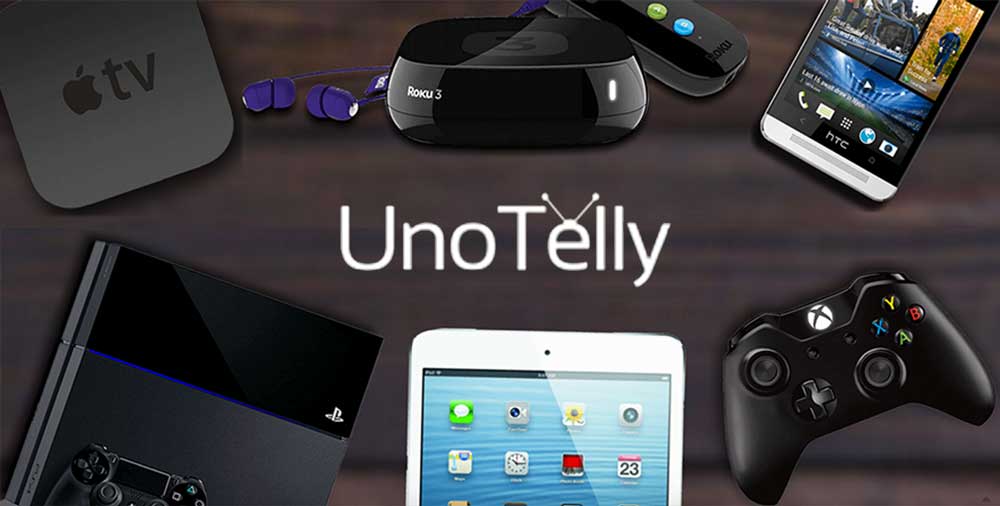 The state of the Internet has changed a lot over the last decade in South Africa. The proliferation and mass adoption of ADSL services allows people to access the Internet at much faster speeds than what was available by means of dial-up.

The change in speed allows users of the Internet to consume entertainment media in a far different manner than what was initially possible. Today, users are more inclined to, for example, stream a movie or series on demand than deal with the advertising and scheduled nature of satellite television. The same is true for music whereby it is easier and faster to simply purchase a song through iTunes than to visit a music store to buy a CD.

The state of on-demand entertainment media is still in its infancy in South Africa with local services currently comprising of Vidi (Internet streaming service), Altec Node (satellite service) and DSTV On Demand (satellite service). However, the local offerings appear to pale in comparison when compared to the comprehensive television and movie entertainment offerings available from services such as Netflix and Hulu. The issue is that these international services are not available in South Africa. Well, at least not in an official capacity.

Technologically savvy users have been enjoying the benefits of Netflix and Hulu for several years by means of masking their Internet Protocol (IP) addresses with another address from a country that officially supports the service they wish to use. However, setting up a working Domain Name System (DNS) or Virtual Private Network (VPN) that offers the necessary speeds to actually stream content has never been an easy process for the layman. That is, not until the advent of UnoTelly.

UnoTelly is an intelligent DNS service that lets users bypass geo-restrictions and easily access television and movies, on any device and at high speed, from international services. It effectively takes the guess work out of setting up a DNS service and allows users to enjoy ‘geo-restricted content’ within minutes. Unlike other services that may require the installation of additional software or a background in digital networking, Unotelly works by simply getting users to alter the DNS settings of whatever device needs to access the relevant streaming service – a task that is easily completed thanks to Unotelly’s numerous ‘Quickstart’ guides.

The Unotelly website provides a series of incredibly easy and useful ‘Quickstart’ guides for a variety of devices. The guides are constantly updated and are very easy to follow, which makes getting started and setting up the service a breeze. Whether you are setting up an Xbox One or PlayStation 4 through to iPhones and iPads or even televisions and Blu-Ray players, Unotelly has a guide that will get any user up and running within minutes. 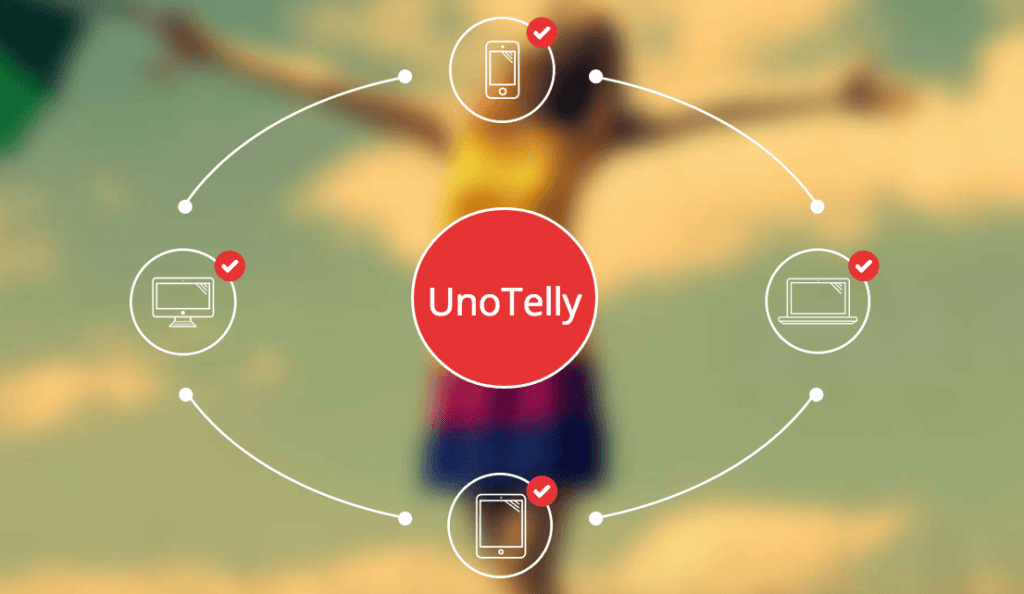 In terms of performance, the Unotelly DNS service performs exceptionally well. In fact, Unotelly has two ‘dynamo’ servers in South Africa, one in Johannesburg and one in Cape Town. This allows the service to perform extremely well and without any slowdown. Unlike VPN services that reroute traffic around the world, thus affecting overall speed, the Unotelly DNS simply masks the location of the origin IP. In short, the service is only limited by the speed of the Internet connection being used and thus allows for fast and effective connections to content providers.

There is one caveat to the service and that is that it relies on the IP address assigned by an Internet Service Provider (ISP) in order to function. Normally this would not be cause for concern, but most ISPs in South Africa assign dynamic IP addresses to users. What this means is that a users IP address can change whenever a connection is lost and then reinstated. Thankfully, Unotelly do provide a means of updating the current IP address in the member area of the website – a one click convenience. They also provide a guide for setting up an IP updater that automatically updates the IP address in a users Unotelly account when a change is detected.

For those who are interested, Unotelly comes in two flavours: Premium and Gold.

For US $4.95 a month, the ‘Premium Plan’ is the standard Unotelly offer that gives access to the fantastic UnoDNS service, which gives users the ability to unlock over 250 channels from around the world. It also includes 27/7 support, access to any and all global UnoDNS servers and a “7 day moneyback guarantee” (a great way to “try before you buy”).

For US $7.95 a month, the ‘Gold Plan’ includes everything from the ‘Premium Plan’ as well as a dedicated VPN service called UnoVPN. The VPN offers access to servers in the US, UK, Canada and Netherlands and does not have limits on data usage.

Unotelly is, hands down, one of the easiest, most affordable and best ways to enjoy geo-restricted content, from practically anywhere in the world, and on any device. By stripping away the need to mess with VPNs and port forwarding, Unotelly has provided an effortless way for anyone to unshackle the potential of their personal and home entertainment devices in a mere matter of minutes. It is the kind of service that, once used, is practically impossible to live without.

As a Vamerite you are entitled to an 8-day trial of the Unotelly service by signing up here: http://bit.ly/VamersTelly

[The Unotelly service was tested by Vamers with a US Netflix account on an Apple TV (3rd Gen.), iPhone 5s, iPad Mini with Retina Display and an Xbox One]