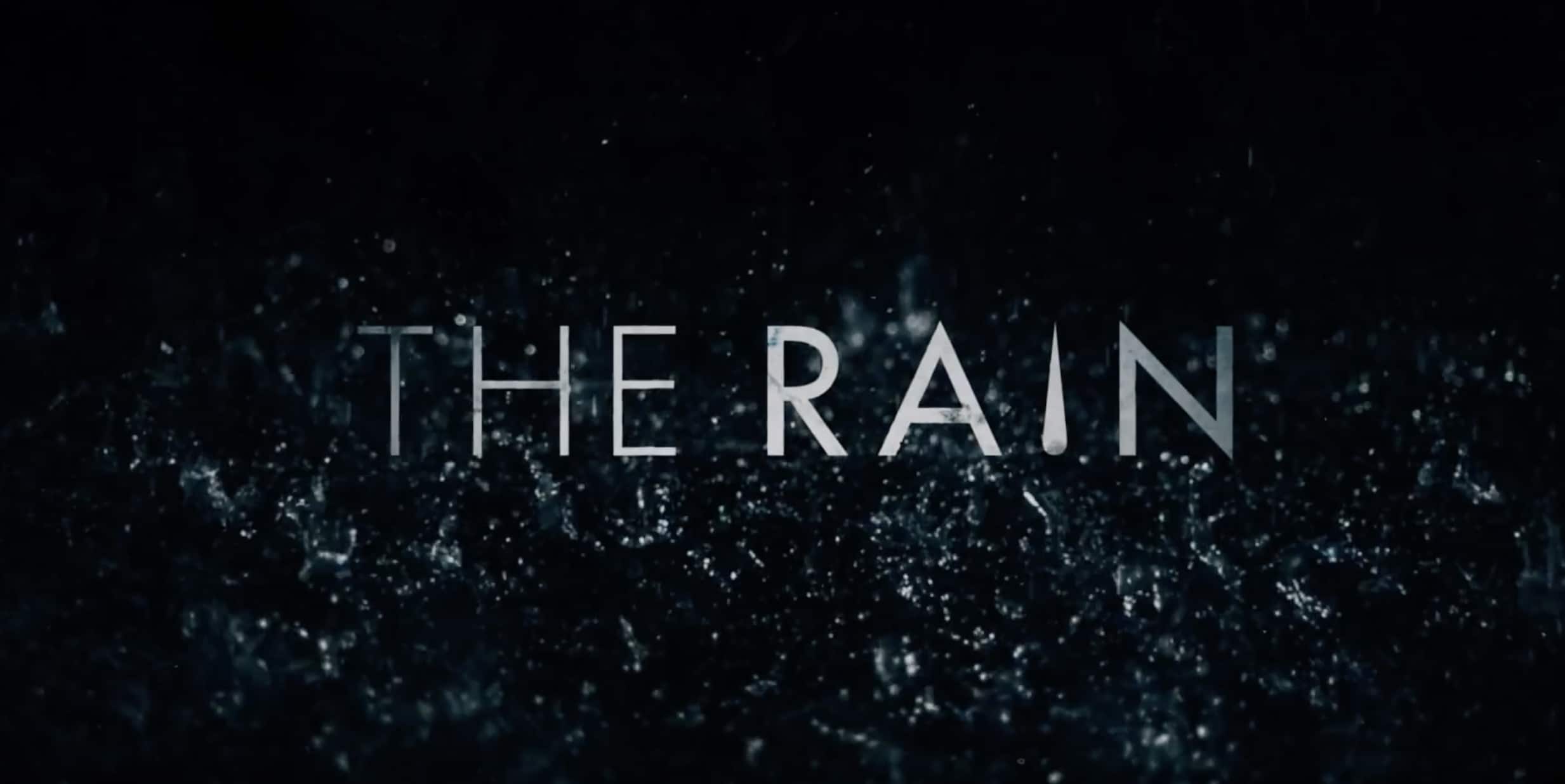 Netflix has just announced The Rain. A brand new post-apocalyptic thriller that is the streaming service’s first original piece of content out of Scandinavia. It is co-created by Jannik Tai Mosholt, the same man behind the political series Borgen, and will premiere in all Netflix regions in 2018.

The premise for the new series is focussed on the end of the world. Six years have passed since a deadly virus has wiped out almost all human life in Scandinavia. Now two Danish siblings will join a group of young survivors as they set out to find out “whether a new world has begun somewhere else”. The siblings also hope to find their father who mysteriously disappeared, but not before leaving them with a notebook that details the virus and the hazards of this “new world”.

Given the post-apocalyptic context of the show, it is safe to say that each of the young people are no longer bound by the rules of civilised society. As such, the show will illustrate how these young survivors struggle between the freedom of who they want to be and the inner turmoil brought on by emotions of love, jealously, and coming of age in a post-apocalyptic world.

“I’m interested in finding out what we humans will do if the day should come when civilization as we know it vanishes. And I want to see it through the eyes of youth. Those who are too young to understand it all when everything and everyone disappears around them, and who then have to find out who they are and what they will become” – Mosholt

The first teaser trailer for The Rain does a great job of setting up what viewers can expect once the series releases. Not much is said, but it clearly shows the dire straights that this group of young people are in, and how staying dry is integral to remaining alive.