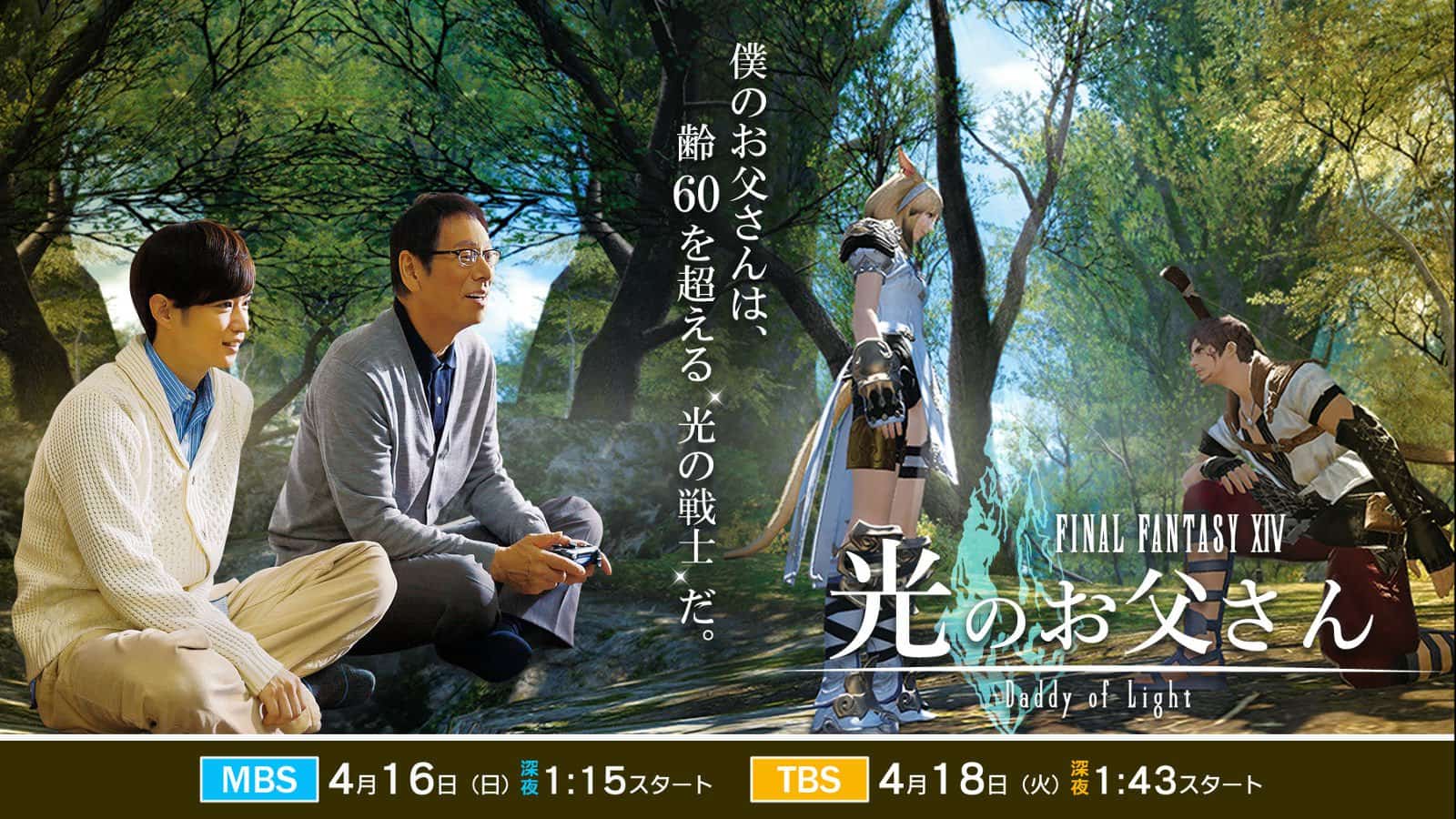 One of the greatest things about being alive in today’s day and age is that there are no limits to creativity. Similarly, there are also zero limits on accessibility. Netflix, one of the world’s leading on-demand streaming services, constantly adds new shows to its growing library of content, both new and old. There are a million streams going on at any given moment. As such, it is only smart to add your show to their library as soon as you are able.

According to Polygon, Netflix has picked up the game-inspired Japanese drama, Final Fantasy XIV: Daddy of Light, for international release later this year. This is quite surprising considering that no news about anything other than a Japanese localisation has come off the show yet. To that end, however, Netflix is no stranger to Japanese (or any other Asian-localised) dramas. They already carry the popular Hibana: Spark, and a number of Vietnamese and Korean shows are also available on the platform. Needless to say, adding Final Fantasy to their growing list of shows will only help grow their international appeal.

Final Fantasy XIV: Daddy of Light is a story about a boy and his father whose bond strengthens as they play Final Fantasy XIV together. It is based on true events told via blog posts. In these posts, the popular massively multiplayer online (MMO) game was the central point. Together, the two eventually come to terms with their relationship and grow a strong bond in real life.

Recently I have watched Designated Survivor and House of Cards, along with a Korean drama called My Runway. While you may no doubt be familiar with the first two posts, My Runway is a show about a popular Korean Pop star who must become friends with a Japanese rapper. It is worth a watch for anyone who likes Korean dramas and silly, “no brainer” comedies.