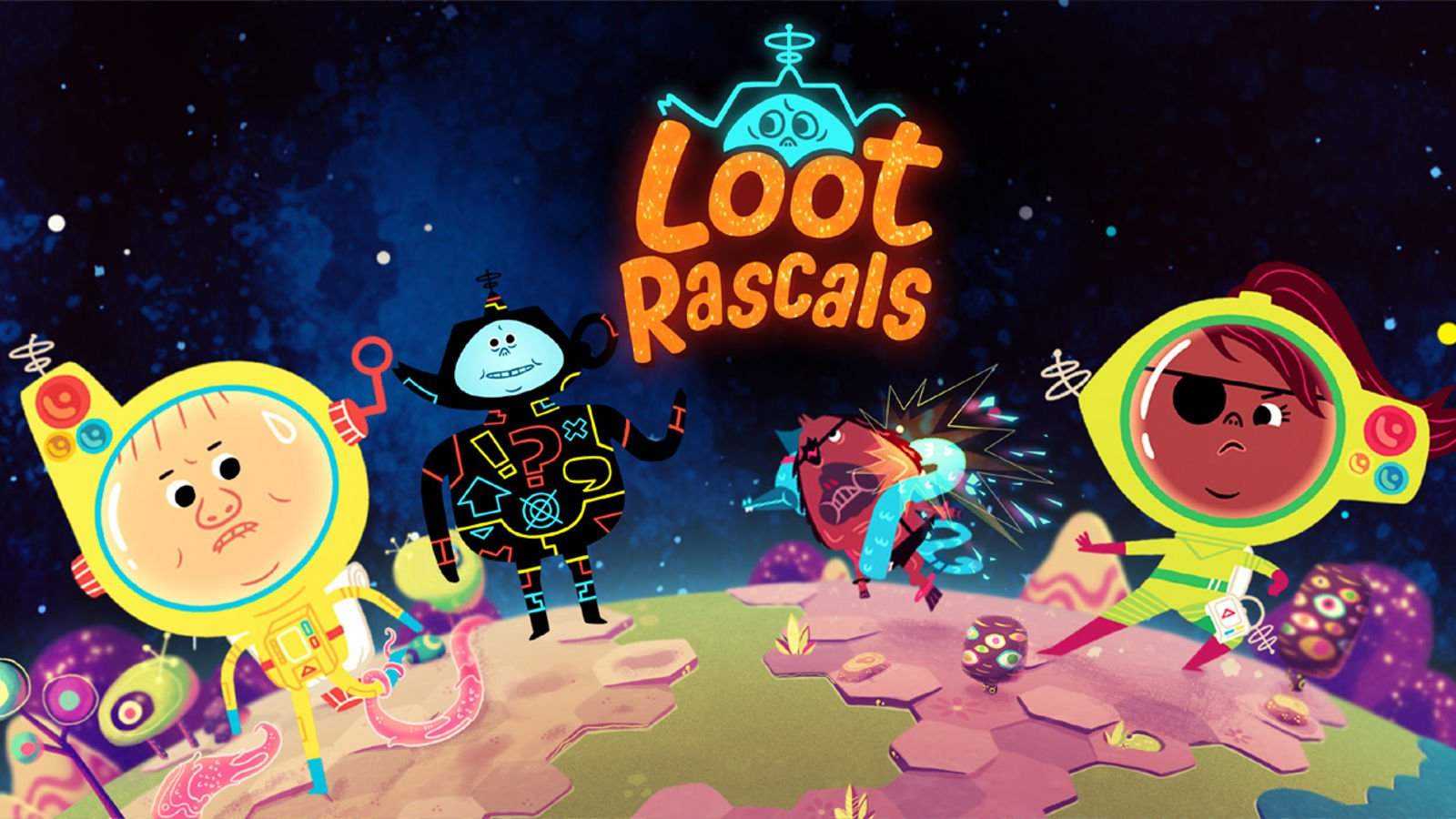 When I first reported on Loot Rascals, I mentioned that this could very much be the indie game that many have been waiting for. I think I may be right.

This is by no means a review or a first-impressions article, but I am here to tell you that the game is pretty neat. At least at first glance. It is also available now on PlayStation 4 and PC.

Loot Rascals advertises itself as “a card-swapping roguelike with asynchronous steal or share” multiplayer gameplay. It features four game modes, full English voice overs, and amazing retro, science-fiction aesthetics. The game’s strongest pull is its unique integration of a card system — this is unlike anything I have seen from a roguelike game.

All cards provide special buffs to the player’s character. These buffs may include increased life, damage, or defence stats. All characters have a limited number of slots for these cards, which forces players to think and plan out the ideal builds for their personal gameplay preferences. Cards that are not needed can be converted into tokens, which can be used on new abilities or health boosters. 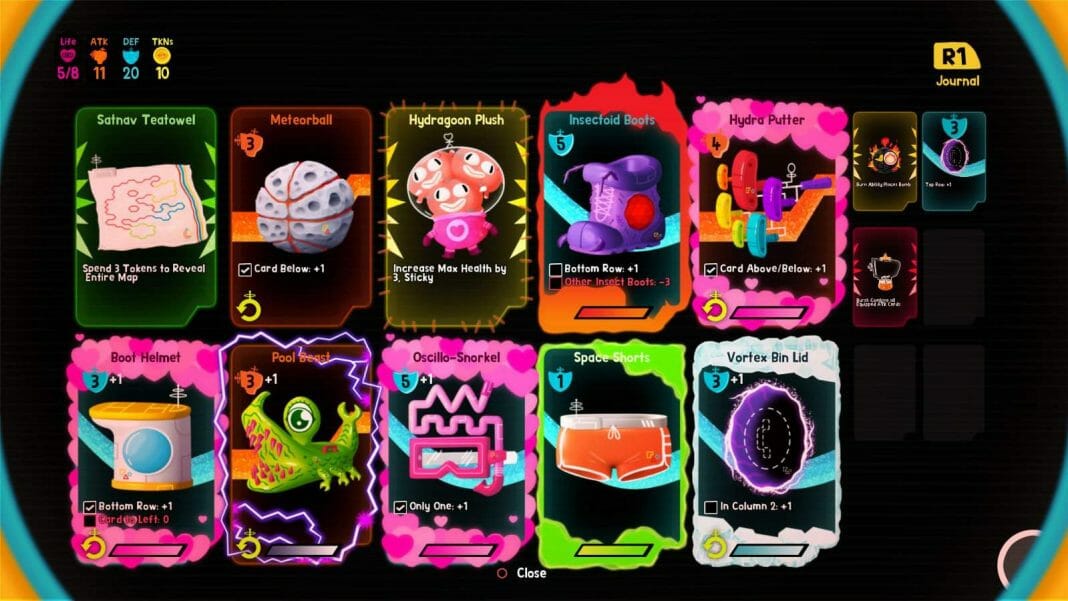 The cards also play heavily into the multiplayer aspect of the game. Here, players will be able to kill an enemy that has stolen other players’ cards. They will then have a choice to return the card to the original owner, or keep it for themselves. Giving it back will reward the player with a buff and a holographic A.I. companion. Keeping the card, however, will have a holographic A.I. enemy arrive that will try to kill the player. This is quite unique and incredibly intriguing.

Besides the game-wide card mechanic, the four game modes are Standard; Daily Challenge; Seeded; and Practice. The Daily Challenge mode features a special leaderboard which tracks and displays the longest streaks of daily successes. Standard and Practice are a mixture between single- and multiplayer gameplay where the card mechanic comes in the strongest. I cannot find a lot of information on the Seeded mode, besides that it may tie into the procedural aspect of the game. 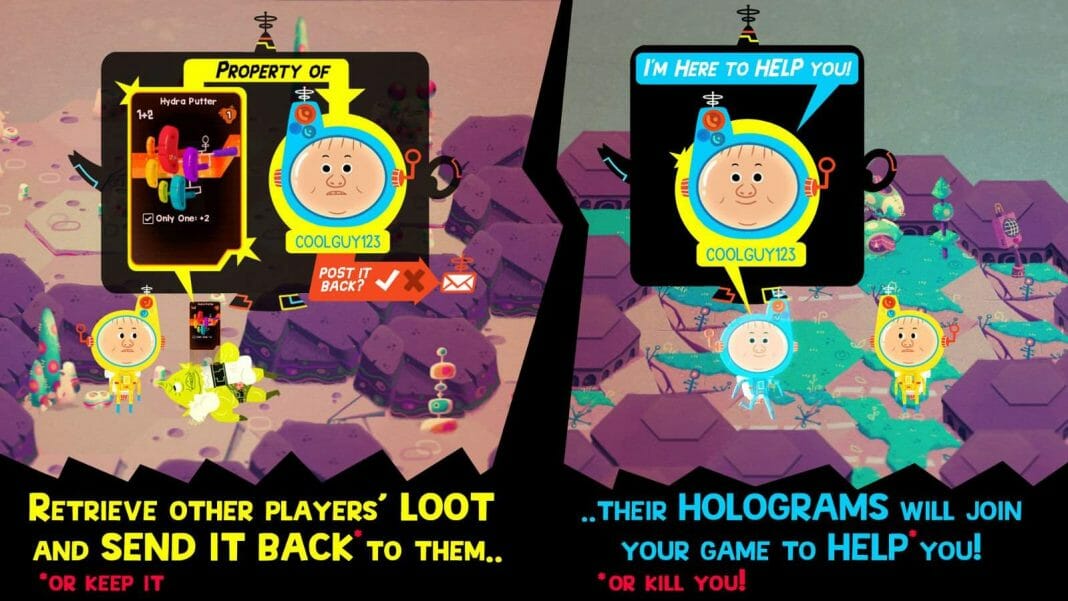 Procedural generation is a big selling point for Loot Rascals. Pretty much everything is generated procedurally — that is, as the player comes across it. It is up the player to then get from point A to point B, which can result in multiple deaths. Enemies will move along with the player, and stand still, along with the player. This creates a very tactical feel wherein the player must plan out their movements in advance. With that said, you will likely die. In the event of a player death, all cards are lost ala the roguelike status the game advertises itself as.

Overall, Loot Rascals looks as intriguing as it looks amazing. It is available now on PlayStation 4, and Microsoft Windows. It costs R160.00 ZAR across the board.